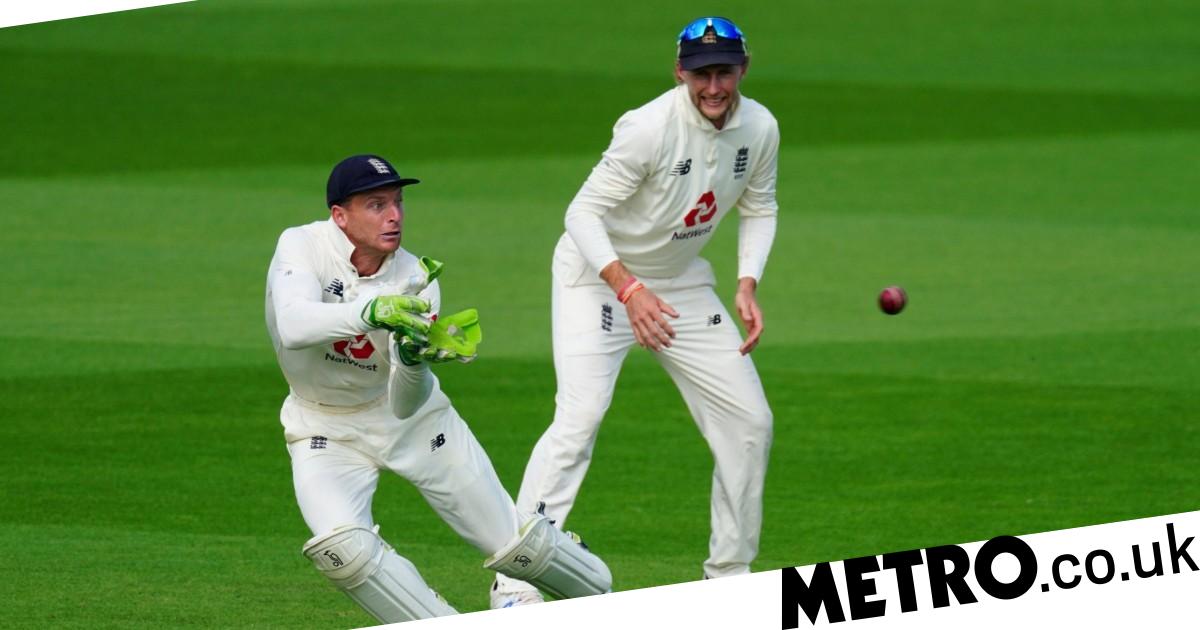 England have arrived in Pakistan for their first Test tour of the country since 2005.

The squad and staff were escorted by helicopter from the airport, with the roads closed for their arrival in Islamabad before the first Test in Rawalpindi on Thursday.

The Test series follows seven T20 games which took place in September and October – with England clinching the series 4-3.

James Anderson is the only member of the England party with previous experience of a Test and one-day international tour of Pakistan, the Lancashire seamer having only taken the field for the white-ball matches 17 years ago.

The nature of the packed schedule has left little time for the players to prepare for the three-Test series, with just a single internal match between England and the Lions scheduled in Abu Dhabi last week, and that was abandoned after two days.

On the final day of the scheduled match, which had seen 501 for seven scored on day one and 411 for nine on day two, captain Ben Stokes, who did not play any part in the game, elected to have a training session out in the middle instead.

None of Stokes’ squad have played a competitive red-ball match since the end of the English domestic season on September 29.


MORE : Jofra Archer ‘fully back’ to play all cricket formats after string of injuries

2023 Global Online Learning Scholarships at University of Edinburgh in UK