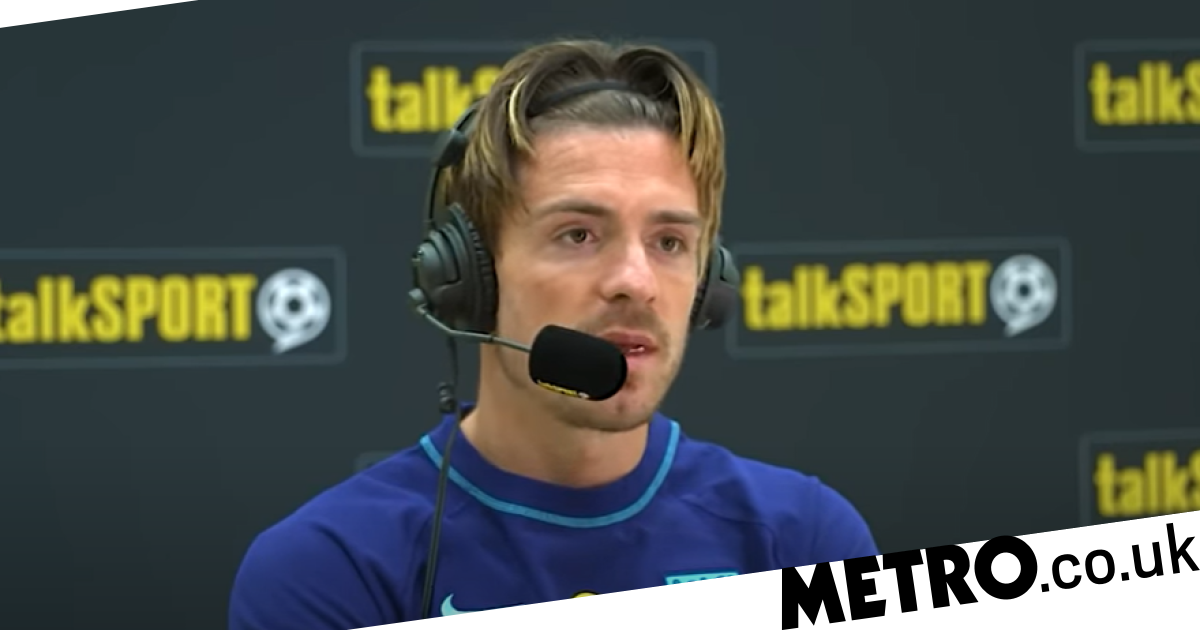 England star Jack Grealish has hailed Lionel Messi and Kylian Mbappe’s performances at the World Cup but named Brazil as the standout team in Qatar.

Of the 24 teams who have played two group games, only World Cup holders France have taken maximum points.

Didier Deschamps’ side kick-started their 2022 campaign with a thumping win over Australia and then beat Denmark thanks to Mbappe’s brilliant brace.

In Russia four years ago, Mbappe became France’s youngest scorer in the competition at the age of 19, and his brace against Denmark took him to 31 internationals goals, 20 behind Olivier Giroud and Thierry Henry’s 51-goal mark.

Argentina, meanwhile, suffered a shock defeat to Saudi Arabia in their opening game and knew defeat to Mexico on Saturday would have seen them crash out of the tournament.

After a cagey first hour at the Lusail Stadium, Messi produced yet another moment of magic to break the deadlock and set Argentina on their way to a vital win.

Grealish has described Messi as ‘unbelievable’ after his heroics against Mexico but the Manchester City star still views Argentina’s South American rivals Brazil as the favourites in Qatar.

Brazil will look to make it two wins from two when they face Switzerland on Monday, having beaten Serbia last time out.

Asked to assess some of England’s biggest rivals in Qatar, Grealish told talkSPORT: ‘I watch all the games to be honest. We have screens all over the place at the hotel and it’s just nice to have games on all day.

‘I was watching Messi [against Mexico], unbelievable. He just showed what he’s about in that second half but then again so did Mbappe.

‘I think there are lots of brilliant teams, some teams have that one player who’s just unstoppable but I think Brazil are one of the most impressive I’ve seen so far.

‘They have so much talent, especially in those attacking areas. If you’re asking me who the biggest threat is, I’d probably say Brazil.’

Closer to home, England will look to secure top spot in Group B on Tuesday night when they face Wales.

The Three Lions battered Iran 6-2 in their tournament opener but were then held to a goalless draw by USA.

The lacklustre draw against USA was greeted by loud jeers from fans at the final whistle and Grealish’s England team-mate Marcus Rashford said: ‘I feel like if we play well in the next game, that USA game will be forgotten.

‘It’s not a nice feeling. But to be honest we don’t need fans to boo us to know we have not played well. It was a feeling that was mutual among the group – that we could have done better.

‘You do question if you would have changed things in the build-up to the game but that is natural as players because you want to win as many games as you can.

‘When you don’t win it’s disappointing but we can’t be so negative about it. We’re in a good position in the group.

‘When you win a game, you are the best team in the world. When you lose, you are the worst. That’s football. As players you have to keep a balance.’