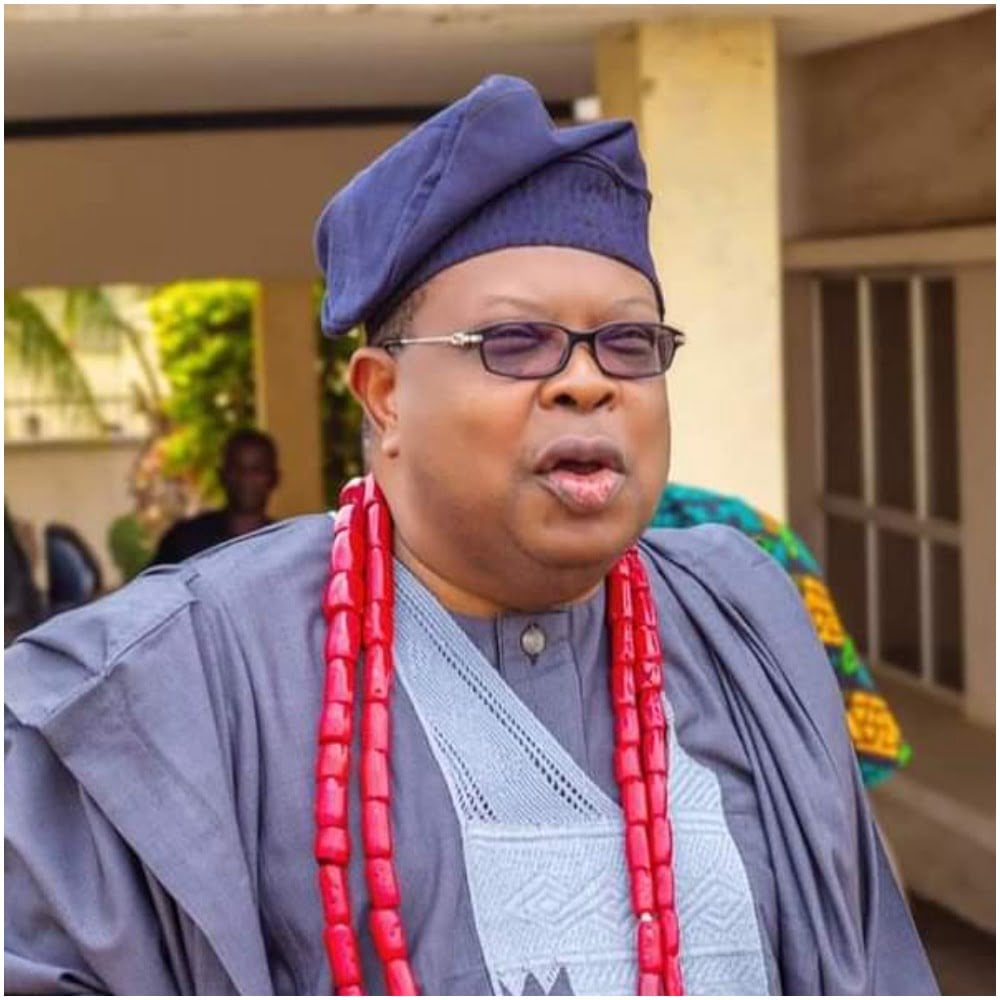 Tegbe made these disclosures in a statement made available to journalists on Monday.

Newspot recalls that Ojelabi died in the early hours of Monday.

He explained that he suspended the campaign activities in order to honour the deceased.

The PDP candidate while describing the death of Ojelabi as sad, unfortunate and devastating, insisted that he died at a time when he was needed most.

Tegbe in the statement made available to Newspot through his media team said that the deceased is a member of his campaign team for 2023.

He lamented that he received the death of the deceased with shock and consequently is suspending all his activities and those of his campaign council for three days as a mark of honour to the deceased.

The statement reads in part: “His sudden and untimely death is disheartening, sad, unfortunate and devastating. Indeed, it is a personal loss to me, as Hon. Ojelabi was, until his death, a very active and committed member of Olasunkanmi Joseph Tegbe Campaign Council.

“I must say that his unwavering commitment, unflinching support, wise counsel and useful advice have helped greatly in the support we have received so far from our people in Oyo South senatorial district, particularly in Ibarapaland where he hailed from. His sudden death has, no doubt, robbed us of his selfless service, both to the PDP and humanity in general.”

Presidential election: Why there won’t be problems in Rivers – Asari Dokubo

Presidential election: Why there won’t be problems in Rivers – Asari...