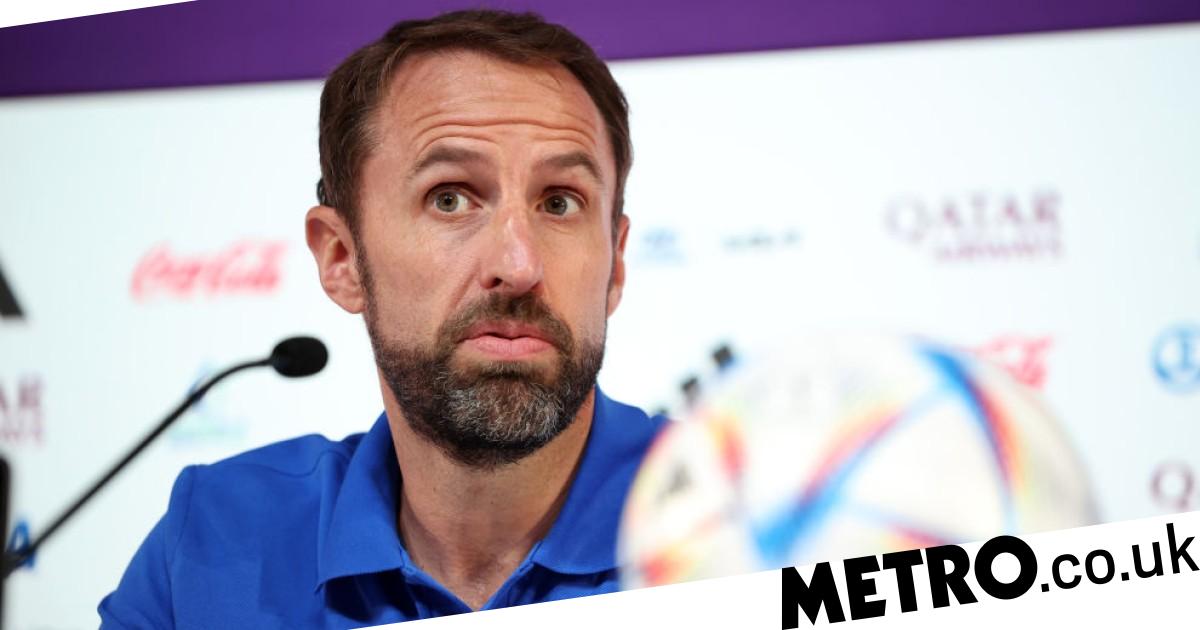 There will be four changes to England’s team as they take on Wales in Qatar on Tuesday night, with Gareth Southgate set to shuffle his pack.

Sky Sports report that the quartet of Phil Foden, Marcus Rashford, Jordan Henderson and Kyle Walker will all come into the starting XI for the crucial Group B finale at the World Cup.

All four will be starting a match for the first time this tournament, while Walker will be making his first appearance of any kind.

Southgate had fielded the same starting XI for the two first games against Iran and USA, but after the turgid goalless draw with the Americans on Friday, changes were inevitable.

It is not confirmed who will be dropped for the four players coming into the team, although the likeliest options appear to be Bukayo Saka, Raheem Sterling, Mason Mount and Kieran Trippier.

England must only avoid a four-goal defeat or worse to make it into the last 16 of the World Cup, but they will also be keen to win the game and confirm finishing top of Group B.

England are top of the group going into the game with four points, with Iran on three, USA on two and Wales bottom of the group on one point.

This means all four teams can still qualify for the knockout stages and both games will be extremely competitive, but England’s fate is in their own hands, knowing victory over Wales secures top spot.

Wales must beat England to have any chance of progressing, but will also be relying on the result of the Iran vs USA match.

The Americans have to win their game to progress, while Iran know they are going through with a draw, as long as Wales don’t beat England.

Actress Sarah Martins reacts to May Edochie’s N500m lawsuit against her...

Actress Sarah Martins reacts to May Edochie’s N500m lawsuit against her...