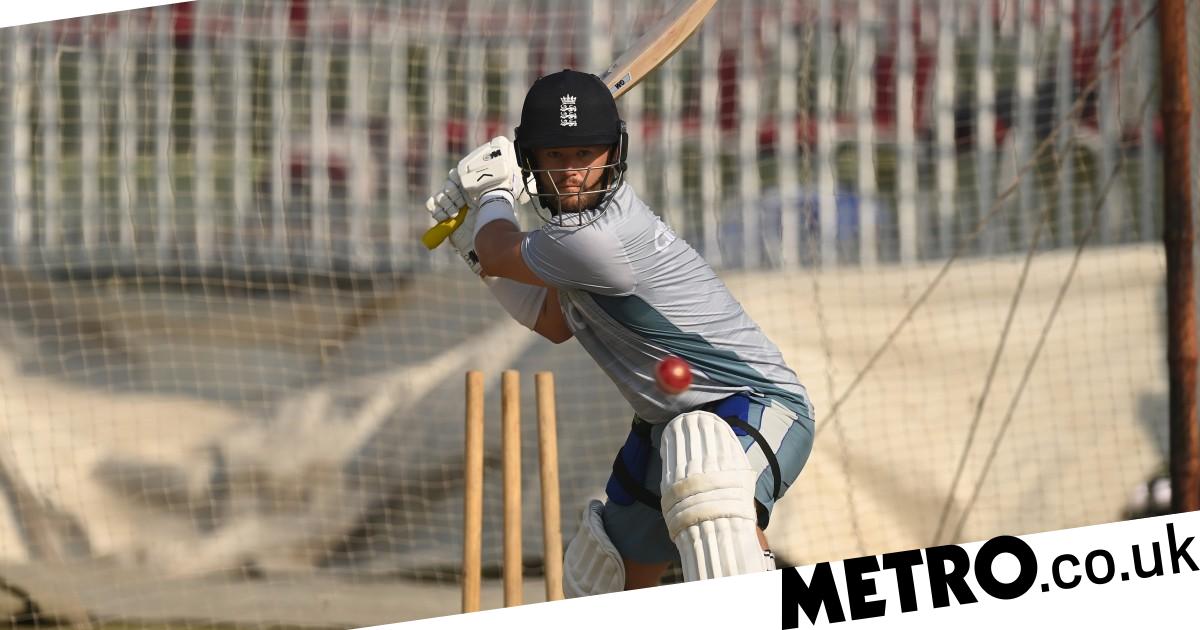 Talk about flying blind. Not a single player in England’s current Test squad has bowled a ball or scored a run in Test cricket in Pakistan, a country which has pretty much been a no-go zone for visiting teams following a terror attack on the Sri Lankan team in 2009.

But if you were to pick a pilot and navigator to lead you into the unknown, especially for the ride of your life, Ben Stokes and Brendon McCullum would head the list, though as with all high-velocity rides crash and burn cannot be discounted.

As England’s Test captain and head coach, the pair have forged a strong bond based on trust, mutual respect and a shared vision of aggressive intent which has demonised the draw. Under this philosophy, dubbed ‘Bazball,’ England have won six of their last seven Tests, the kind of success not seen for four years.

Whether it will work in Pakistan, where England have won just two Tests since 1961 (that’s right, two matches not series), is the big question cricket fans will hope to see answered, starting tomorrow at the Rawalpindi Cricket Stadium where the first Test of a three-match series, all of them sold out, gets under way.

Modern cricketers are data-obsessed but Stokes and McCullum prefer to focus on players, their own and the opposition, not past events. Which is just as well as Pakistan represents something of a black hole for recent stats, England having not toured the country since 2005.

For this captain and coach it is all about heaping pressure on to opponents, absorbing it when they do the same to you and taking the attacking option come what may.

It will be tested. Draws have been the default result in Pakistan, with games deadlocked on generally lifeless pitches, unable to be broken open by either side. Indeed, of the 446 Tests played there, 164 have been draws, which is more numerous than either wins for the home side (146) or losses (136). Only in India do draws hold the same upper hand.

To force the issue, England have recruited white-ball dominant players not red, bringing attack-minded cricketers like Liam Livingstone and Ben Duckett into the squad.

But Bairstow is missing after breaking a leg playing golf, so the plan is to double down with Duckett and Livingstone – the first to open the batting with Zak Crawley, the second to bowl spin and bat seven. Which leaves Joe Root as the lone beacon of traditionalism in a feisty top seven.

Duckett is a better, savvier cricketer than when he last played for England in Asia, six years ago. Yet, it is Livingstone, who last played red-ball cricket in 2021, and then only fleetingly, who represents the more interesting pick.

For England’s T20 side Livingstone’s role is Jekyll and Hyde, of subtlety with the ball and brutality with the bat. Test cricket presents a new challenge and it will be interesting to see if his mix of off and leg-breaks has the consistency to offer a threat with the ball.

With no time pressure on batsmen I’d be surprised if his bowling wins Test matches but then I would be surprised if Jack Leach did so too, and he is the specialist spinner. Which means Livingstone is mainly there to add heft to England’s batting template of being willing to chase down anything in the last innings.

Unlike Indian Test pitches, those in Pakistan do not usually turn much, something borne out by the home side not having a standout specialist spinner themselves. At last count they had five in their squad who could fulfil the role.

If spin does come to dominate, England could be tempted to play 18-year old Rehan Ahmed, a wrist-spinner with just three first-class games for Leicestershire. It seems incredible that such a risk might be taken but why not? ‘Being bold’ is this England team’s motto.

Certainly bowlers will have to be ingenious, accurate and lucky; taking 20 wickets in Pakistan having traditionally been more difficult than posting scores of more than 350. Making that trickier still for England is Stuart Broad’s absence, following the birth of his first child. Injury to Mark Wood, who is aiming to be fit for the second Test in Multan, is a blow too, though Pakistan are also weakened by the absence of Shaheen Shah Afridi.

Often it is reverse-swing that unlocks an innings in Pakistan and in Stokes, England have a fine practitioner. Since becoming captain, Stokes has bowled an average 18 overs a Test. In the seven Tests prior to that, when he wasn’t captain, it was 21 overs a Test.

A chronic problem with his left knee is one factor in that reduction, which makes it even more vital he saves his overs for when the situation most demands it – when the ball is reversing or when the opposition needs roughing up.

Being the consummate team man Stokes hates prioritising himself but he might have to if a more bespoke ‘Bazball’ is to emerge. Not that he or McCullum appear to do subtle. So far their alliance has produced a thrilling, swashbuckling approach which has not only brought success for England but has got people excited about Test cricket again. Let’s hope it continues.


MORE : Jofra Archer ‘fully back’ to play all cricket formats after string of injuries