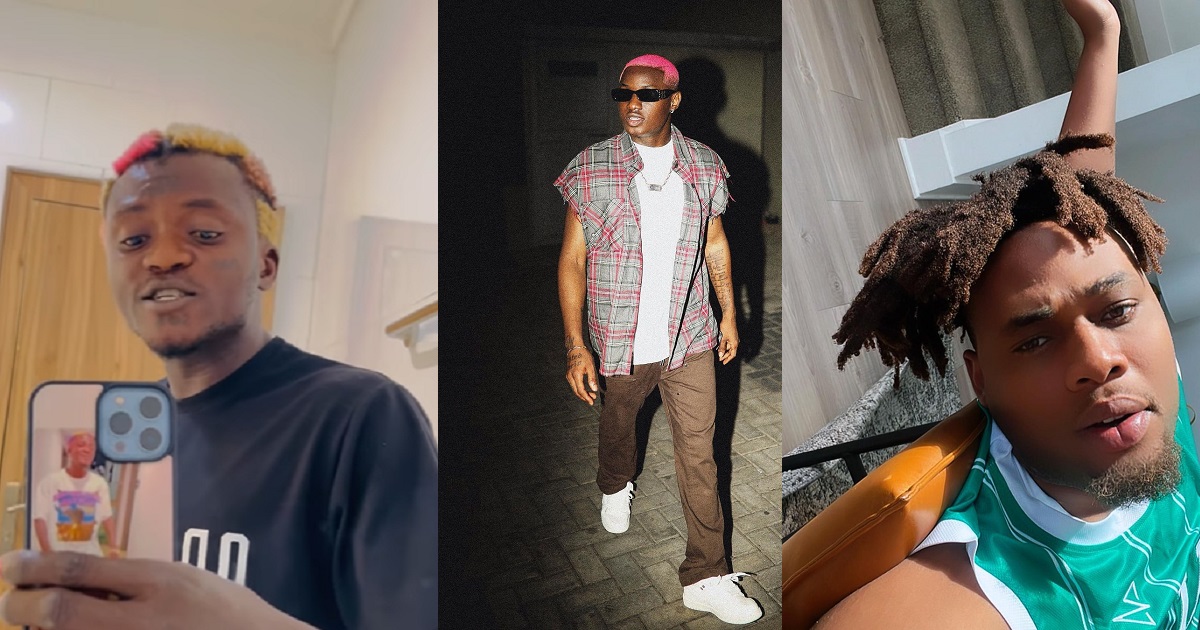 In a video posted on his Instagram page, the singer mocked his colleague’s singing abilities and range.
.
According to him, the duo sang inaudible lyrics and they were just packaged nicely by their management and he proceeded to advise them to come for lectures with him.

He claimed they only sang about women and suggested they sing about other things or praise God.

A few days before Portable’s rant, Ruger and BNXN were at odds after the former accused the latter and Wizkid, Asake, and others of utilizing streaming farms to enhance their songs’ positions on the charts.

See his video below;