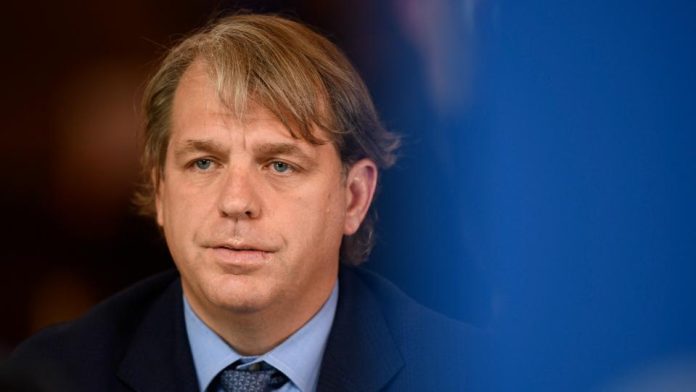 Chelsea, under the leadership of their co-owner, Todd Boehly, has suffered a fresh transfer blow over their pursuit of Brighton’s Moises Caicedo.

Chelsea are looking to bolster their manager Graham Potter’s squad even further before the end of the January transfer window but have yet to sign a new central midfielder.

Talks with Benfica over a deal for Argentina’s World Cup star, Enzo Fernandez restarted this week, but the Portuguese outfit are adamant that the midfielder will not leave unless his £105.6million release clause is met.

According to The Times, Chelsea have been in discussion with Brighton for Caicedo this January but a bid of around £50million was rejected last week.

Brighton are understood to be holding out for a fee in the region of £100million for the Ecuador international.

The report added that Potter has been the one driving Chelsea’s interest in Caicedo.