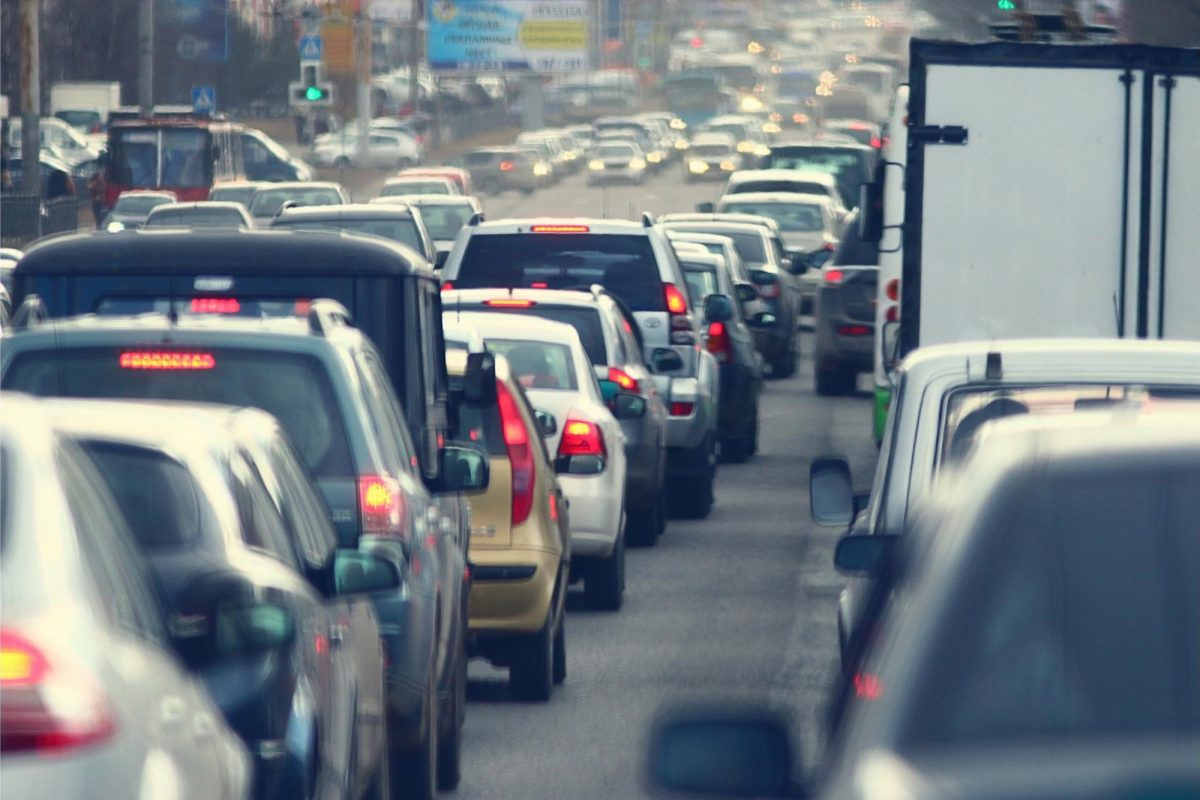 Dementia is a general term referring to the impaired ability to remember, think, or make decisions, which interferes with doing everyday activities.

According to a meta-analysis recently published in Neurology, the medical journal of the American Academy of Neurology, higher exposure to a certain type of traffic-related air pollution known as particulate matter may be connected to an increased risk of dementia. Researchers focused on fine particulate matter, or PM2.5, which is made up of airborne pollutants with a diameter of fewer than 2.5 microns. The meta-analysis examined all available studies on the relationship between air pollution and dementia risk.

“As people continue to live longer, conditions like dementia are becoming more common, so detecting and understanding preventable risk factors is key to reducing the increase of this disease,” said study author Ehsan Abolhasani, MD, MSc, of Western University in London, Canada. “Since a report by the World Health Organization showed that more than 90% of the world population is living in areas with higher than recommended levels of air pollution, our results provide more evidence for enforcing regulations for air quality and accelerating the transition from fossil fuels to sustainable energies.”

17 studies were analyzed by the researchers for the meta-analysis. Participants had a minimum age of 40. More than 91 million individuals took part in all the studies. 5.5 million of them, or 6%, developed dementia.

Age, sex, smoking, education level, and other variables that may increase or decrease a person’s risk of dementia were taken into account in the studies.

Researchers found that the risk of dementia increased by 3% for every one microgram per cubic meter (µg/m3) increase of fine particulate matter exposure.

“While our meta-analysis does not prove that air pollution causes dementia, it only shows an association, our hope is these findings empower people to take an active role in reducing their exposure to pollution,” Abolhasani said. “By understanding the risk of dementia through exposure to air pollution, people can take steps to reduce their exposure such as using sustainable energy, choosing to live in areas with lower levels of pollution, and advocating for reduced traffic pollution in residential areas.”

They also looked at nitrogen oxides, which form smog, nitrogen dioxide, and ozone exposure, but did not find significantly increased risk when these other classes of pollutants were considered alone.

A limitation of the meta-analysis was the small number of studies available on this specific topic. Abolhasani said more studies are needed.