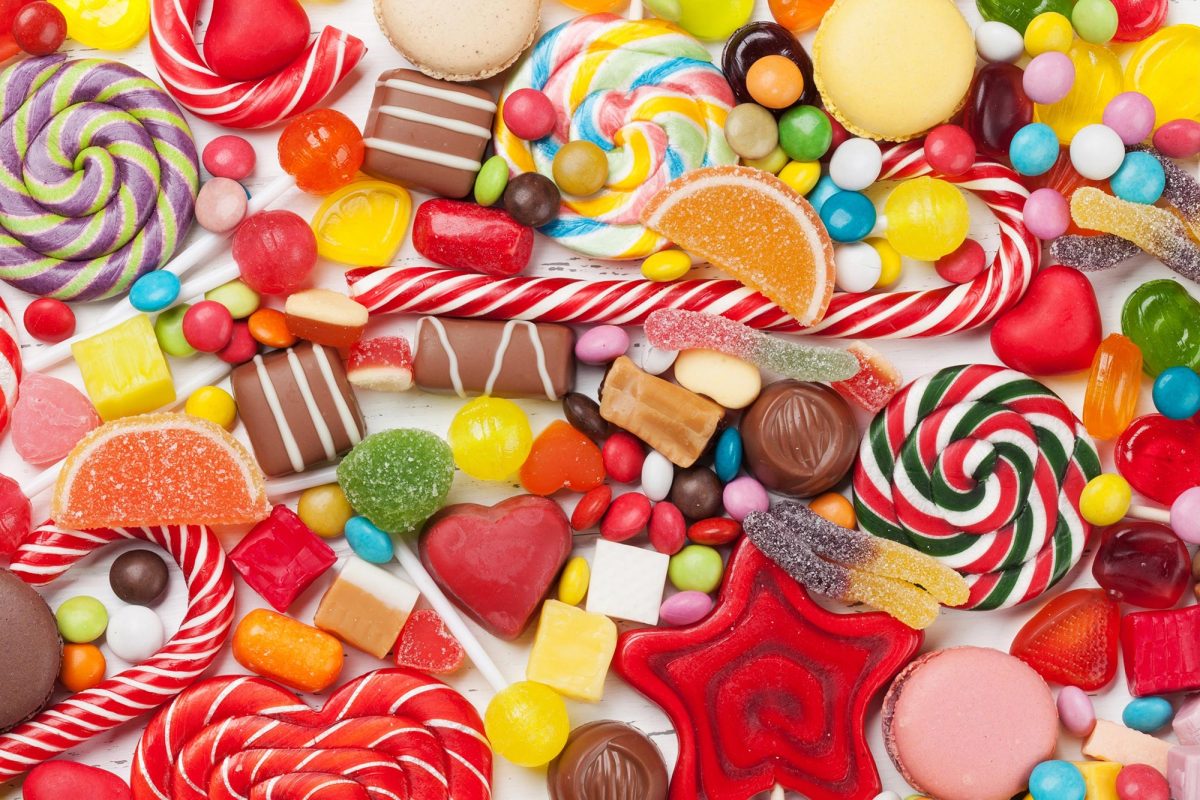 According to the research, only in men did a sedentary lifestyle and excessive sugar consumption cause lower insulin-stimulated leg blood flow and a decline in a protein called adropin.

New research from the University of Missouri School of Medicine provides the first evidence in humans that short-term lifestyle changes can disrupt the response to insulin in blood vessels. It is also the first study to demonstrate that men and women respond differently to these changes.

Vascular insulin resistance is a feature of obesity and type 2 diabetes that contributes to vascular disease. Researchers examined vascular insulin resistance in 36 young and healthy men and women by subjecting them to a 10-day period of decreased physical activity, reducing their step count from 10,000 to 5,000 per day. Additionally, the individuals raised their sugary beverage consumption to six cans of soda per day.

“We know that incidence of insulin resistance and cardiovascular disease is lower in premenopausal women compared to men, but we wanted to see how men and women reacted to reduced physical activity and increased sugar in their diet over a short period of time,” said Camila Manrique-Acevedo, MD, associate professor of medicine.

The results showed that only in men did the sedentary lifestyle and high sugar intake causes decreased insulin-stimulated leg blood flow and a drop in a protein called adropin, which regulates insulin sensitivity and is an important biomarker for cardiovascular disease.

Manrique-Acevedo said she would next like to examine how long it takes to reverse these vascular and metabolic changes and more fully assess the impact of the role of sex in the development of vascular insulin resistance.

The study was partly funded by the National Institutes of Health and a VA Merit Grant. The content does not necessarily represent the official views of the funding agency. The authors declare no potential conflicts of interest.