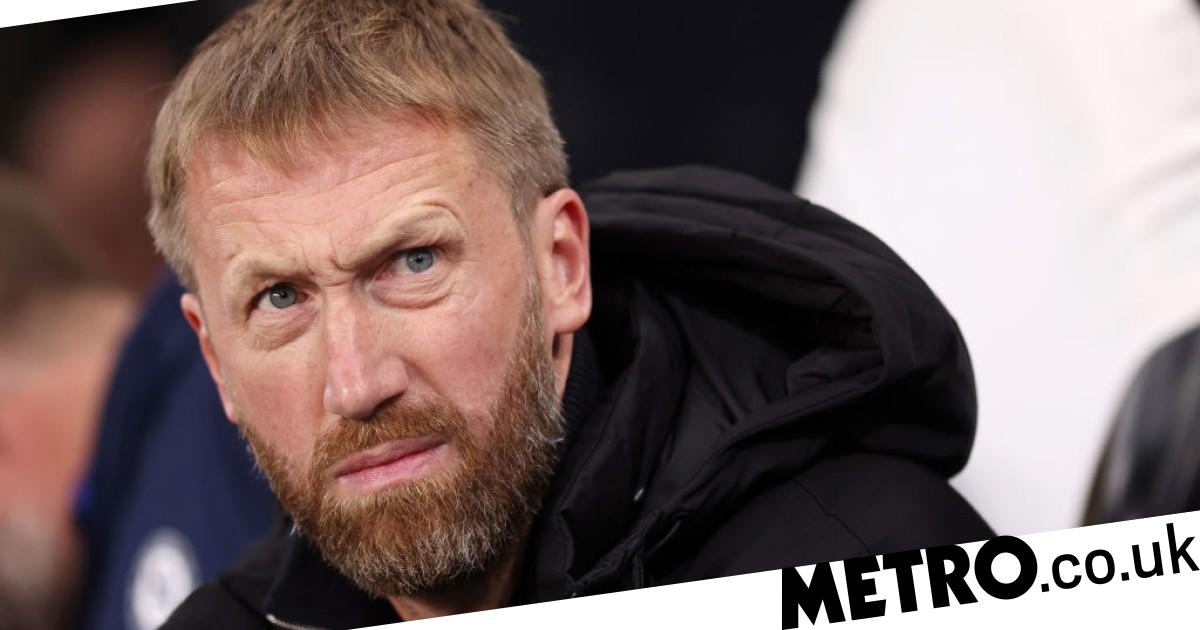 Netherlands star Denzel Dumfries has welcomed interest from Chelsea but is focused on ‘nothing else’ other than the national team and current side Inter Milan.

The Blues were reportedly weighing up a move for the wing-back during the summer transfer window as they sought to bring in cover for Reece James while Thomas Tuchel was still in charge at Stamford Bridge.

Manchester United were also credited with interest with Erik ten Hag still eager to bring in another option at right-back with Aaron Wan-Bissaka not part of the manager’s plans.

Dumfries has enjoyed an impressive World Cup campaign in Qatar, scoring and providing two assists n in the 3-1 win over USA which saw Netherlands progress to the quarter-finals.

Asked about interest from Chelsea post-match, he told The Athletic: ‘Of course it’s a compliment.

‘But when you put the Nerazzurri shirt on that is also a big compliment.

Chelsea also approached Juventus over a move for Dumfries’ countryman Matthijs de Ligt during the summer.

The former Ajax star instead joined Bayern Munich in a deal worth £68million, with the centre-half revealing on Saturday there were no serious talks with the Blues despite their enquiry.

‘It wasn’t close with me but maybe [it was between] the clubs. Honestly, I didn’t speak to them this summer.

‘There were a lot of rumours that didn’t come from me.”

He continued: ‘[Bayern] is amazing. I am having a nice time there. It feels like home after many months.

‘I think the way I played with Bayern gave me the opportunity to play the first game [of the World Cup] so I feel made a good decision and I am really happy there.’


MORE : ‘We could do better’ – Virgil van Dijk fires warning after Netherlands ease past USA in World Cup