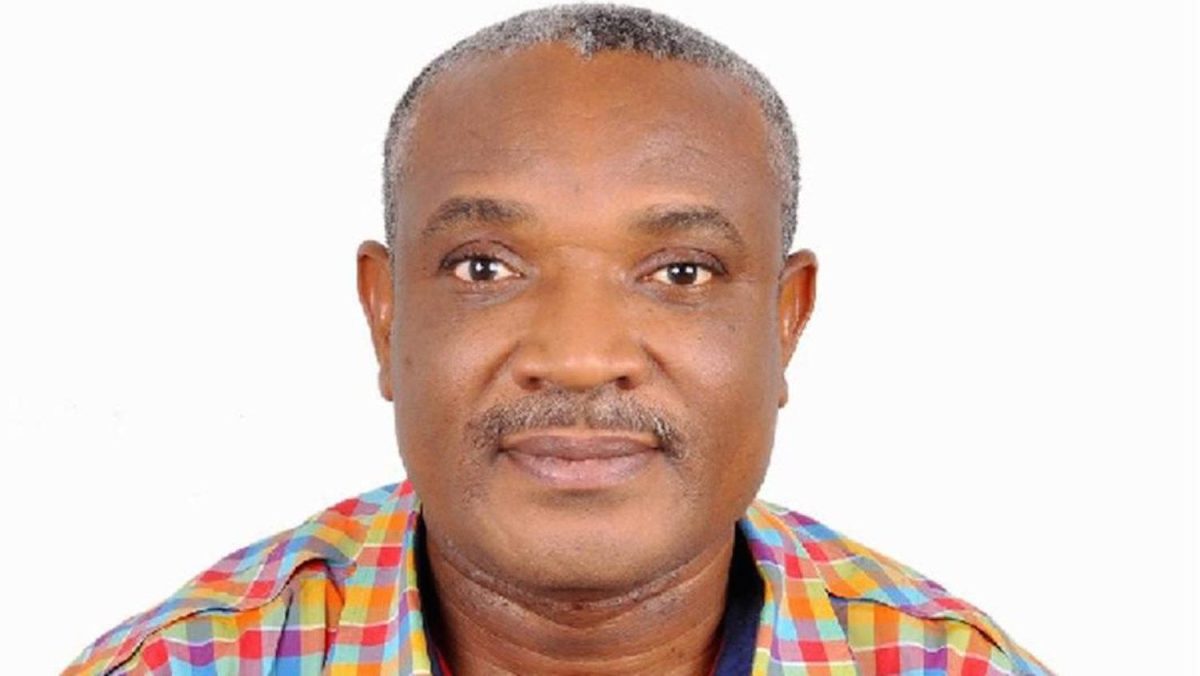 A former Personal Assistant to President Muhammadu Buhari on Prosecution Chief Okoi Obono-Obla has reacted to the sentencing of Obong Bassey Albert, the governorship candidate of YPP in Akwa Ibom State by a Federal High Court Uyo to 42 years imprisonment.

He has proclaimed that God has vindicated him.

As chairman of Special Presidential Investigation Panel for the Recovery of Public Property, Obono-Obla handled several big-time corruption cases in the country.

These affected many politicians, which, analysts said, led to allegations against him, and which mounted pressures for his removal from office.

He said, “The Almighty God keeps on vindicating the good work I did as Chairman of the SPIPRPP.

“I did my work courageously, diligently, and with a high sense of probity which ordinarily would have won me a commendation.

“Rather I was framed, victimized, maligned, persecuted, and prosecuted.

Obono-Obla explained that Albert was investigated and prosecuted by his panel for the acquisition of assets worth hundreds of millions of pounds in the United Kingdom and Nigeria which he failed to disclose in his assets declaration form.

According to the former presidential aide, Albert was one of the senators that used a kangaroo panel constituted by the House of Representatives to get back at him for daring to investigate some powerful senators in 2018.

Obono-Obla disclosed that another of such senators which his panel had also investigated is languishing in a prison in the United Kingdom.

It would be recalled that the Economic and Financial Crimes Commission (EFCC) had, in 2019, arraigned Albert on a six-count charge of allegedly taking possession of six vehicles worth N204 million when he was finance commissioner in the state.

Investigation revealed that Albert had collected one of the vehicles from one Jide Omokore, who was an associate of Diezani Alison Madueke, former Minister of Petroleum.

Omokore reportedly had dealings with the state when he offered Bassey the vehicle.

Delivering judgment on Thursday, Agatha Okeke, the presiding judge, found the senator guilty of the offences.

Consequently, he was sentenced to Ikot Ekpene prison to serve his jail term.

He had defected from Peoples Democratic Party (PDP) to fulfil his governorship ambition on the platform of Young Progressives Party.