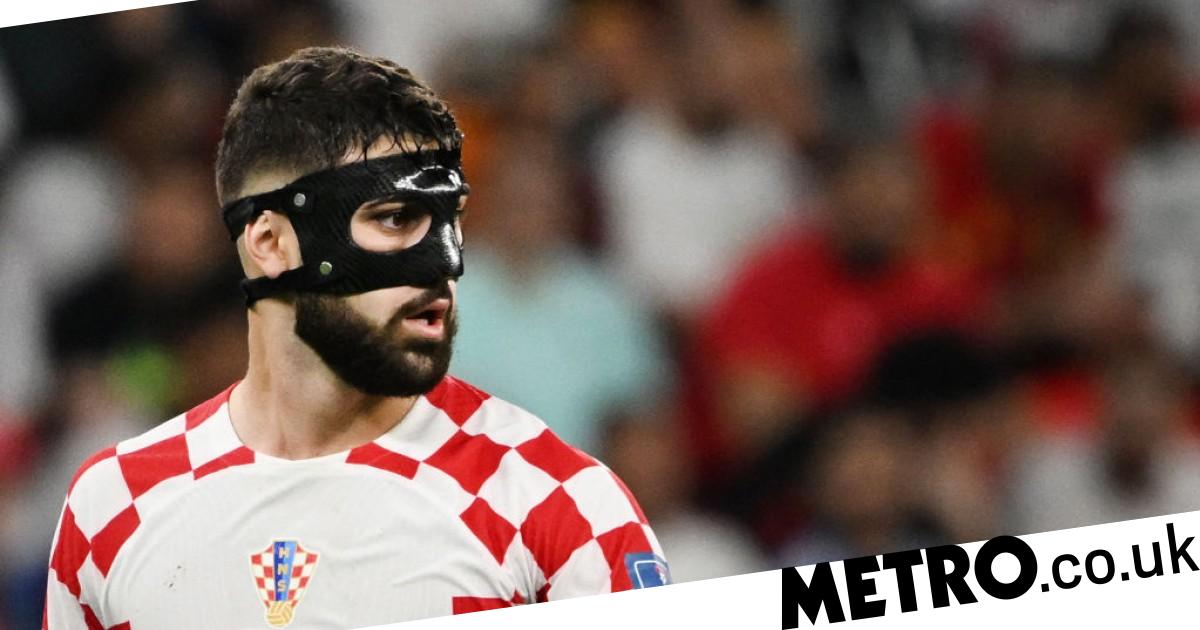 Croatia star Josko Gvardiol can ‘maybe one day’ see himself joining Chelsea to link up with countryman Mateo Kovacic.

The RB Leipzig defender was chased by the Blues during the summer transfer window having reportedly seen a huge bid of £77million rejected for the 20-year-old.

Gvardiol has further enhanced his reputation this season, providing a colossal performance in the 0-0 draw with Belgium on Thursday – a result which sent Croatia through to the knock-out stages of the World Cup.

The centre-half was asked about a move to Chelsea after the game, suggesting a move to Stamford Bridge remains a firm possibility.

“About me and Chelsea? I don’t know. You know what happened in the last few months. To be honest, I have no idea,’ he said, The Athletic report.

‘My agent is taking care of this and we will see. Right now, I’m happy in Leipzig. I don’t know, we will see – you never know.

‘You know the stories and these things, but all I can say is that I’m happy in Leipzig and right now I’m going to stay there and perform for them.’

Mentioning he regularly talks to the Blues star, the defender did not rule out following him to west London.

‘It’s a big club of course and, who knows, maybe one day I will be there. It’s really nice to see things like this, especially because there is Kovacic, so you never know. I talk with him.

‘Even to be here on this, the biggest event, it’s a big thing for me at 20 years old so I’m happy. I have to think about it.’

Chelsea submitted an eye-watering £77.4m bid for Gvardiol in the dying days of the summer transfer window, with the club scrambling to make signings at that stage.

It came as a move for Wesley Fofana was still up in the air and though Chelsea managed to pull off a deal for the Frenchman, they remain keen on the Croatian.

Leipzig value Gvardiol at around £85m during the summer – a figure that could soar further on the basis of his World Cup performances.