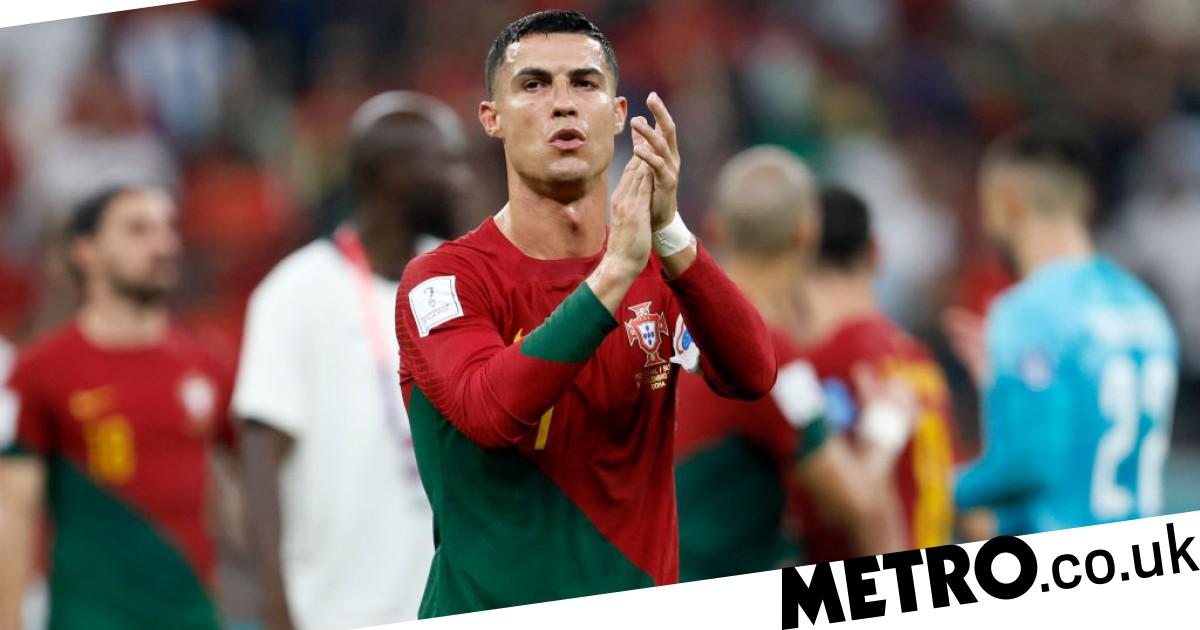 Cristiano Ronaldo has rejected an offer to move to Australia as the forward ponders his next move following his release from Manchester United.

The 37-year-old is without a club after leaving Old Trafford last month, when his contract was mutually terminated.

The forward had been heavily linked to a move to Al Nassr but he confirmed after last night’s win against Switzerland that it’s ‘not true’ that he’s agreed a move there.

Ronaldo’s wish to leave United last summer was based on his desire to play in the Champions League but offers have not been forthcoming since it was announced that he was leaving the Theatre of Dreams.

That’s seen more unlikely candidates step forward and one offer made to Ronaldo has been a move Down Under.

However, A-League chief Danny Townsend has revealed that Ronaldo has turned down the chance to move to Oz.

‘We had interesting discussions, and there was genuine interest, but it’s clear he has other priorities at this stage,’ he said.

Any confirmation over Ronaldo’s future is unlikely to come before the end of the World Cup.

Portugal booked their place in the quarter-finals with a 6-1 win against Switzerland on Tuesday night.

However, Ronaldo was dropped for the win after his reaction to coming off against South Korea in the group stages.

MORE : Joao Felix speaks out on his future after Atletico Madrid confirm Manchester United target is set to leave in January