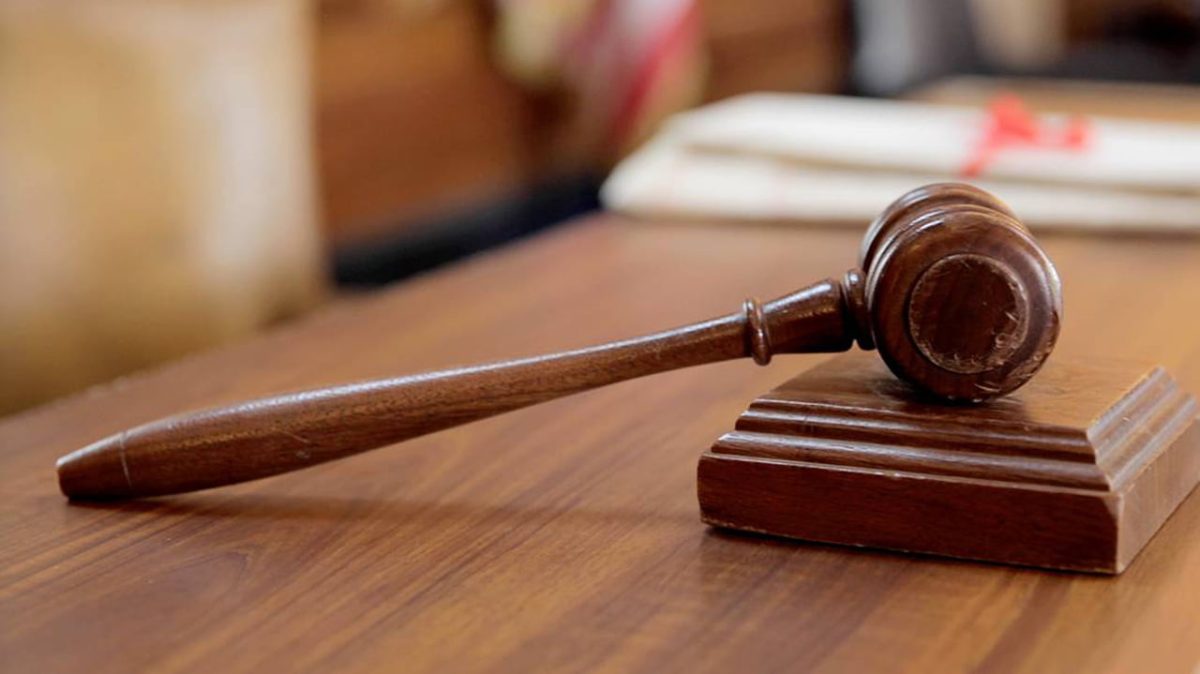 A middle-aged man, Tunji Aborisade has been remanded to a correctional facility by an Ondo State High Court for allegedly defiling a nine-year-old girl.

The defendant was said to have committed the crime at the Police Secondary Barracks, Iju-Itaogbolu, Akure North Local Government on February 21, 2022, around 10:00 am.

Aborisade defiled the minor, according to the police prosecutor, B.B. Olarewaju, who also informed the court that the defendant performed oral sex on the victim after defiling her.

In response to the two offences that were brought against him, Aborisade entered a not-guilty plea.

In order to gather his witnesses, the prosecutor prayed for an adjournment in the proceedings.

Tolulope Adebiyi, the defendant’s counsel, pleaded with the court to temper justice with mercy, stressing that his client is ready for trial.

In his ruling, Justice Yemi Fasanmi ordered that the defendant be remanded at the Olokuta Correctional Centre after taking his plea.

The case was therefore adjourned to January 31 and February 6 for trial.