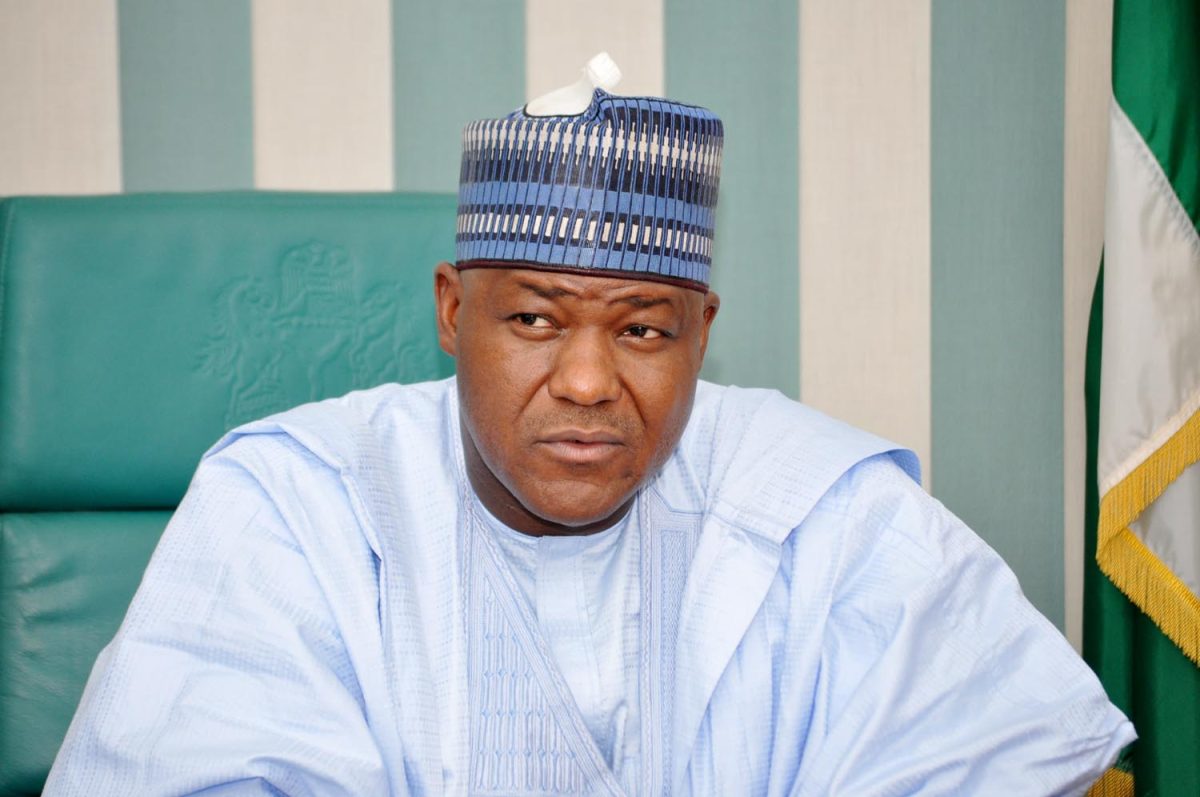 A few days after endorsing the presidential candidate of the Peoples Democratic Party, Atiku Abubakar, a former Speaker of the House of Representatives, Yakubu Dogara, has returned to the main opposition party.

The former lawmaker was received into the party on Monday during the presidential campaign rally in Lagos State.

Newspot reports that the development is coming barely 48 hours after Dogara and some aggrieved northern APC leaders declared support for the presidential candidate of the former vice president.
.