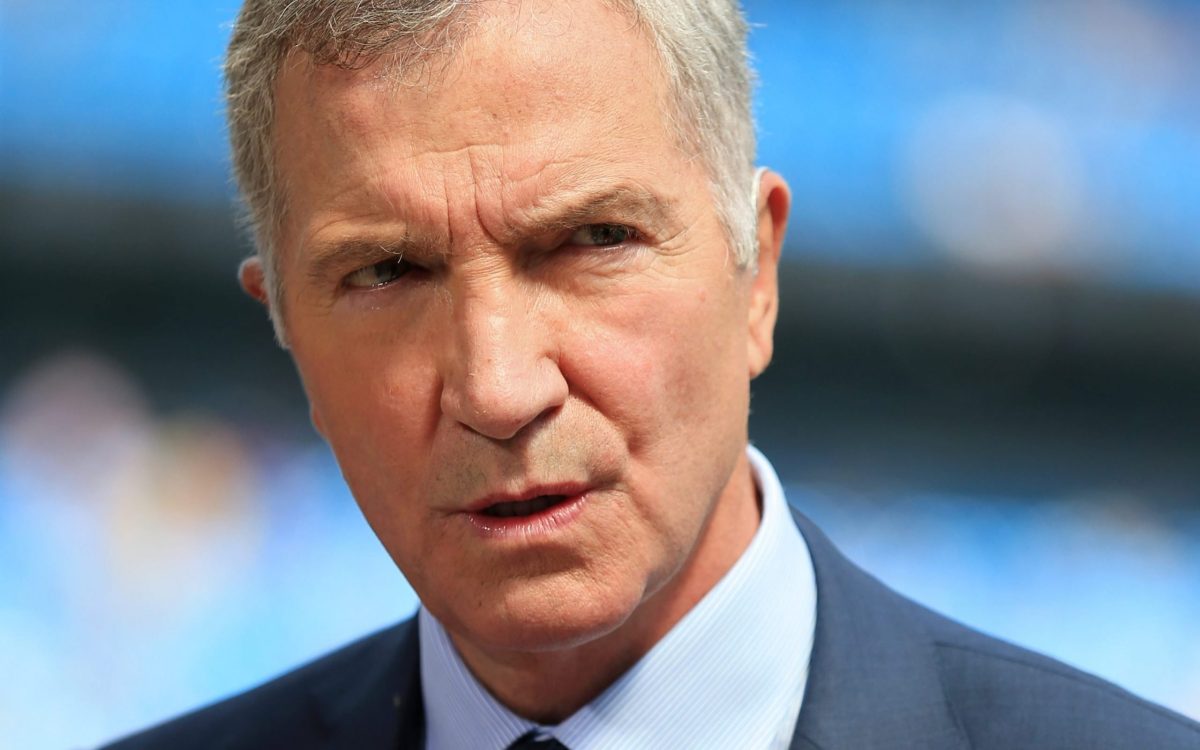 Liverpool legend, Graeme Souness, has slammed Belgium playmaker, Kevin De Bruyne after the Manchester City star claimed that his team were ‘too old’ to compete for the 2022 FIFA World Cup in Qatar.

Ahead of the tournament commencing, De Bruyne made bold claims that Belgium had ‘no chance’ of winning the World Cup this year because they are ‘too old’.

However, after Belgium crashed out from the tournament on Thursday evening after failing to beat Croatia, Souness has now hit out at De Bruyne and claimed his comments were ‘totally unnecessary’, adding that he gained nothing.

Speaking about De Bruyne’s comments on ITV, Souness said: “Totally unnecessary. You gain nothing. If that is your thoughts, then keep them to yourself.

“That would not have spread a happy atmosphere inside the camp. Why he’s chosen to do that, only he can tell you.”