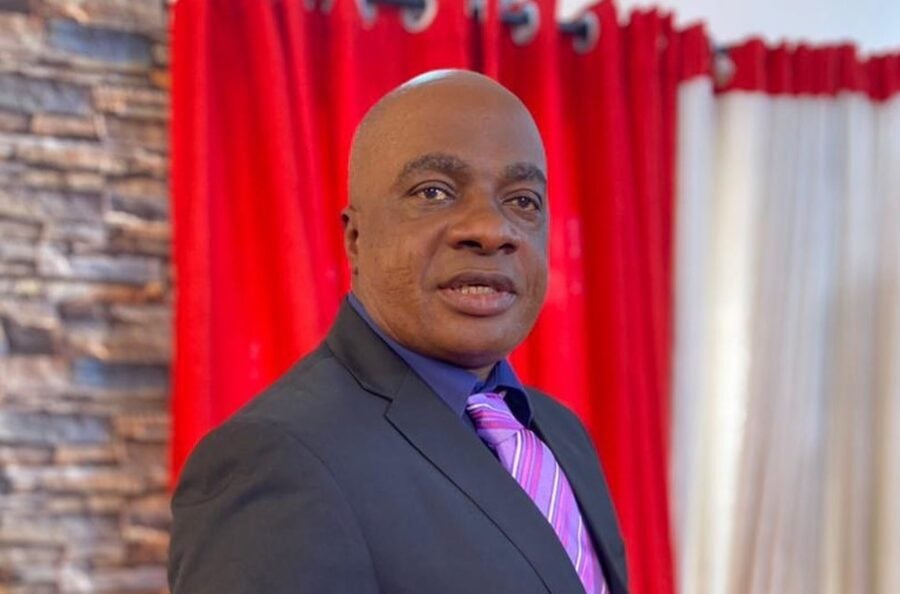 
Veteran Nollywood actor and producer Ebun Oloyede, a.k.a. Olaiya Igwe, has revealed why he went naked at the beach to pray for the All Progressives Congress (APC) presidential candidate, Bola Ahmed Tinubu’s victory in the 2023 general elections.

The actor, in a viral video shared on his Instagram page on Saturday was seen naked, praying for Tinubu’s victory at the beach.

In his post, Olaiya Igwe explained that the former Lagos State Governor is ”the only candidate that reflects our values and highest ideals. And a leader who would fight hard to keep the promise of Nigeria for the next generation.”

Recall that the actor had earlier described Tinubu as his benefactor for saving his life after he was diagnosed with nephrolithiasis (Kidney Stones) without knowing him.

Olaiya’s followers on social media appear divided over the mode he chose to show his support. While many believe he can express himself in anyway he desires, others think he should have applied some etiquette.