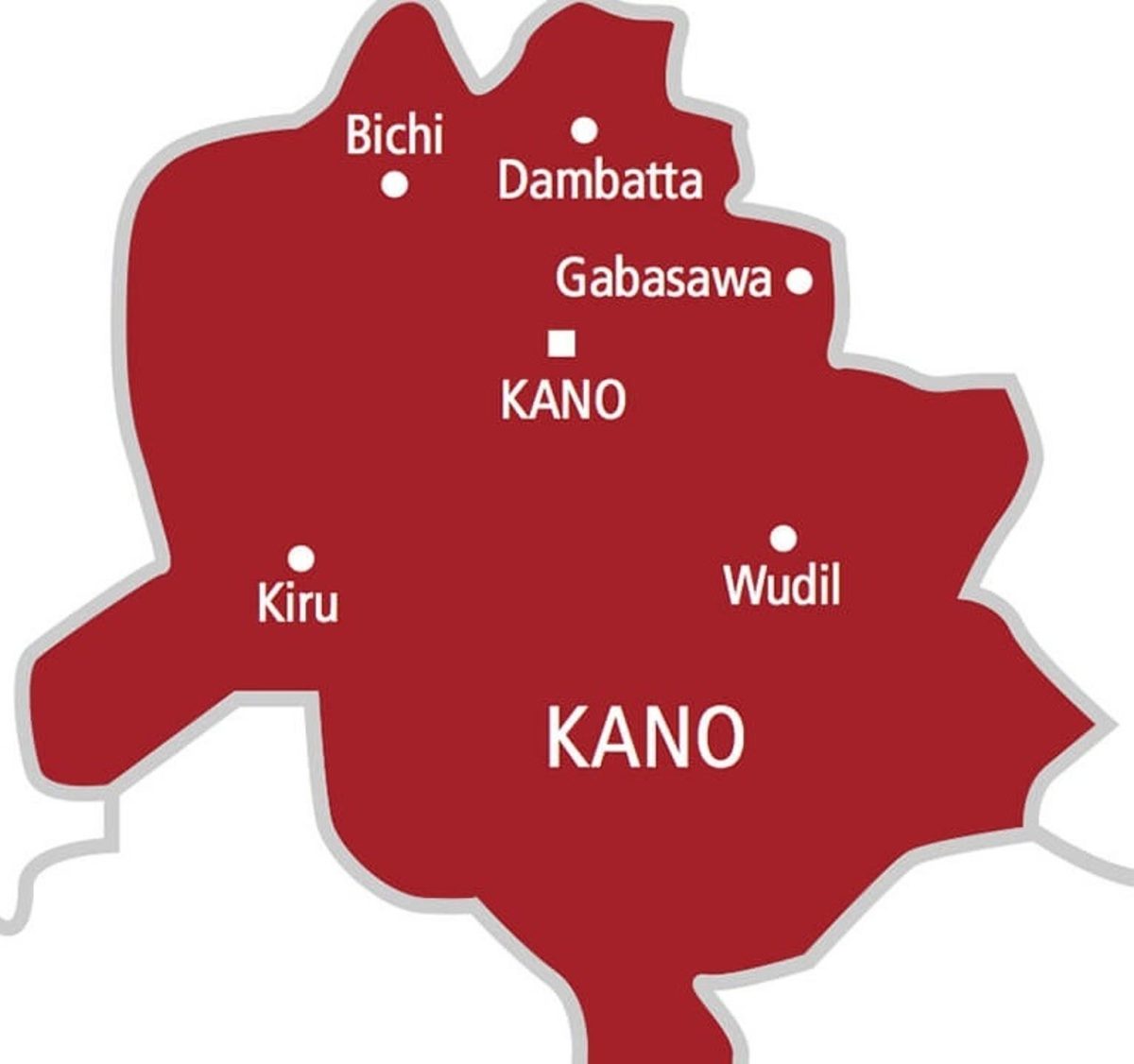 The Kano State Hisbah Board has said it arrested about 2,260 beggars during its patrols from January to December 2022 for committing various crimes.

The board explained that 386 beggars of the 1,269 arrested, were repatriated to their respective states of origin as part of efforts to check street begging in the state.

It reported that a total of 1,269 beggars were evacuated from the streets of eight Kano metropolitan local government areas.

Sheikh Harun Sina, the Commander General of the board told newsmen on Thursday that most of those arrested for criminal activities were handed over to security agencies for necessary actions while the underaged ones were returned to their families.

He said the board has succeeded in dispersing 86 immoral gatherings such as same-sex weddings, drug parties and other similar offences across the state to curtail societal vices in the state.

Sina explained that 822 disputes were resolved amicably, stressing that some are still pending at various courts due to their complex nature.

He added that fifteen couples were married at Hisbah while 22 people converted to Islam during Da’awah in 2022.

The Commander General of the board said, “25 trucks of beer containing thousands of bottles were destroyed in 2022 and additional bottles of assorted beer would be wiped out before January 2023.”

Sina said on the area of strengthening Hisbah, the Kano State Government had recruited 5,700 Hisbah Marshall as well as 3,100 Hisbah corps members, in addition to new structures and renovation of buildings within the Hisbah headquarters and local government offices.

He said the state government had also provided new uniforms and other working materials to the staff of the agency to further motivate them, pointing out that 1,000 Hisbah corps members were trained at the NYSC camp in the Kusalla Karaye local government area.

He explained that the Emir of Kano, Aminu Ado Bayero, approved the elevation of Hisbah Mosque to a Juma’at Mosque.

According to him, six Hisbah personnel were sponsored to Saudi Arabia for Hajj to assist Kano pilgrims during the annual pilgrimage.

He assured that the agency would not relent in its efforts to sanitise the state from all forms of social vices, advising parents and guardians to be more vigilant and report any suspected person or character to relevant authorities.