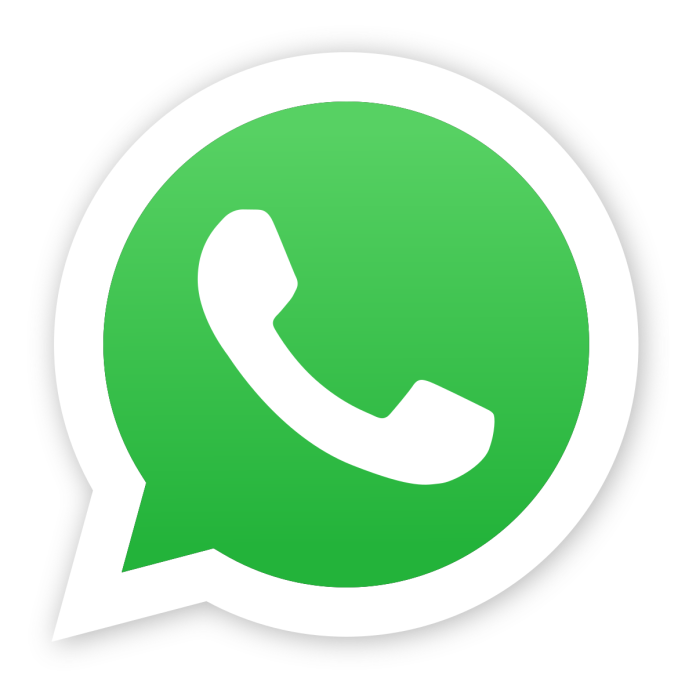 A NEW piece of malware is making the rounds among Android phones – which is targeting people’s banking apps.

Beyond targeting banking apps and being able to track its victims locations, the malware also targets WhatsApp

Through this malware, known to experts as Hook, hackers are able to gain complete remote control over an Android device.

This means that fraudsters are able to access photos, messages, apps and notes without Android users knowing anything is awry.

Cybersecurity experts at ThreatFabric raised the alarm on the malicious scheme earlier this month.

“Hook now joins the very dangerous ranks of malware which is able to perform a full attack chain from infection to fraudulent transaction,” researchers wrote in a recent report.

“It includes new capabilities typical of spyware, which allow criminals to track and spy on the device, gaining full visibility not only on the banking details of the victim, but also messaging, geolocation, and control over files present on the phone.”

The mobile banking apps of NatWest, Lloyds Bank, Santander UK and HSBC UK, Australia and Canada have all been targeted, researchers found.

As well as banking apps, which span a number of countries across most continents, the malware has also been targeting crypto wallets.

The new malware variant can access the Android device’s geolocation tracking, “allowing criminals to receive the coordinates of the victim whenever needed”.

Beyond targeting banking apps and being able to track the location of victims, it can also target Snapchat and WhatsApp – the most popular messaging app in the world.

The malware can be used by scammers to open the messaging app and even send texts.

From here, scammers can spread the malware to its victims’ contacts through bad links.

The code for the malware can be bought from dark web, experts at security firm said.

Researchers have published a list of the apps the malware has been targeting.