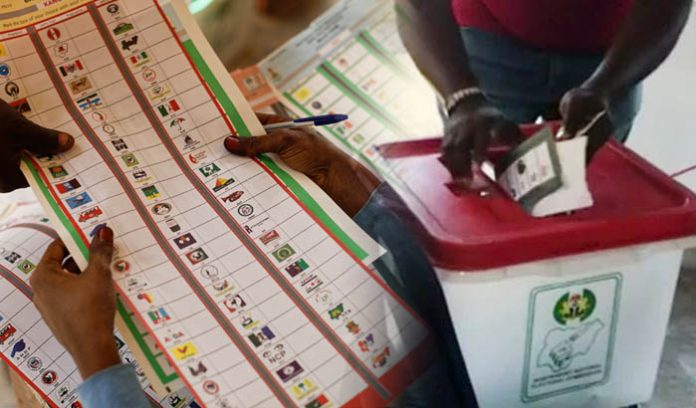 The Catholic Bishops of the Lagos Ecclesiastical Province, which comprises Lagos Archdiocese, Abeokuta Diocese and Ijebu-Ode Diocese, have urged Nigerians to set aside ethnic, religious, and political biases and vote for only candidates who are most qualified to take the country along the path of true growth and development.

This was contained in a communiqué issued on Wednesday at the end of their first plenary meeting for 2023 held on Monday at St. Agnes Catholic Church, Maryland, Lagos State.

The bishops said, “We note with some concern that the forthcoming national elections commencing on February 25, 2023, will likely be among the most contentious in the history of our country, Nigeria. Yet they offer another unique opportunity for all eligible citizens of this great country to rise to their civic responsibility by going out to vote for credible leaders with the capacity and competence to re-order the socio-economic and political dynamics of our nation so that Nigerians can indeed have a new lease of life.

“We call on all eligible voters to ensure that they obtain their PVCs and come out en-masse to cast their votes. Let them set aside ethnic, religious, and political biases to vote in only the candidates who are most qualified to take our country along the path of true growth and development.”

The bishops, in the communiqué signed by their chairman, Most Rev. Alfred Martins, and the Secretary, Most Rev. Francis Obafemi Adesina, also expressed concern about the pockets of violence being recorded in parts of the country despite the peace accord initiated by the Peace Committee.

They also called on the Federal Government to end the persecution of Christians in Benue and Plateau States.

“There is no doubt that Christians in Nigeria are facing one of their most challenging times since the attainment of independence by Nigeria in 1960. According to available statistics, Nigeria is among the countries in the world in which Christians are most persecuted.

“We are all witnesses to the atrocities directed at communities that are predominantly Christian as it is in Benue and Plateau states. We, therefore, once again call on the Government to rise to its statutory obligation to protect the life and property of Nigerians of all faiths and no faith, and give them a sense of belonging,” they said.