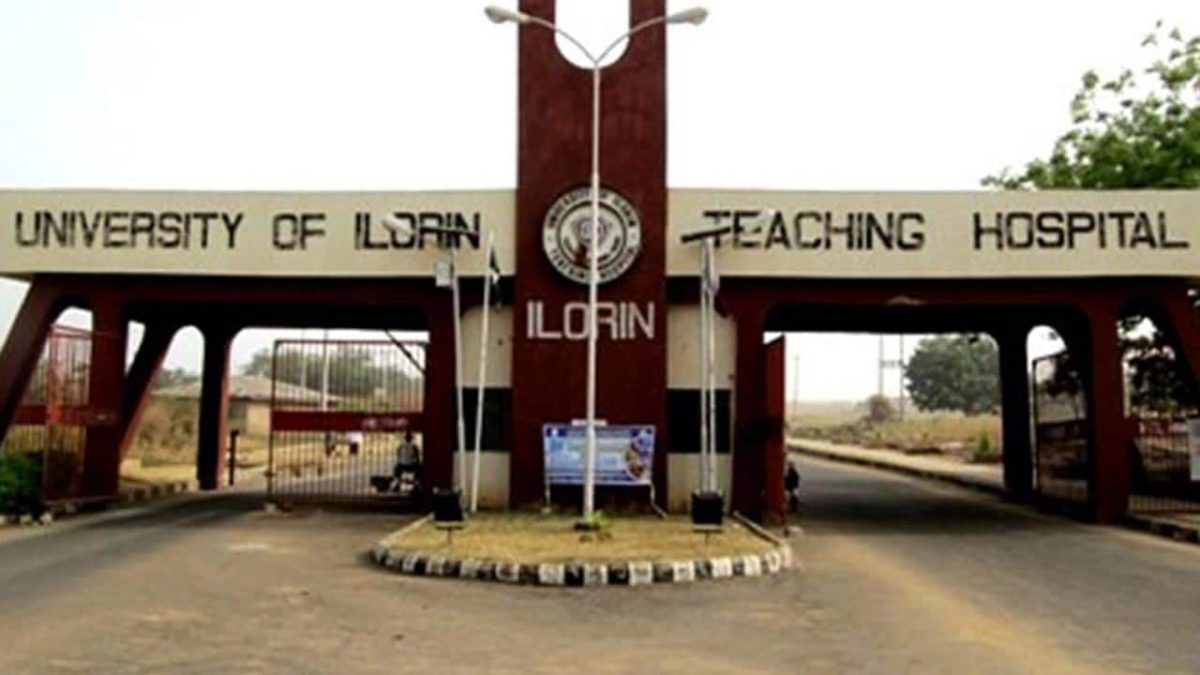 Management of the University of Ilorin Teaching Hospital (UITH), Ilorin, Kwara State, has finally released the corpse of a butcher, Alhaji Saliu, detained on Wednesday following an assault on one of the medical doctors of the facility.

Newspot gathered from sources in the hospital that the detained corpse was released on Thursday to the family of the deceased for burial.

However, the sources who confided in our correspondent, could not confirm if one of the deceased’s three children arrested by the hospital’s security personnel for assaulting the doctor, has also been released by the hospital authorities.

One of the deceased’s sons was arrested on Wednesday for allegedly beating the medical doctor in the Accident and Emergency Ward of the hospital over alleged poor attitude of the medical personnel which led to the death of the deceased Alhaji Saliu, said to be a butcher.

Reports said on Tuesday, three family members of the deceased, one Alhaji Saliu, reportedly beat up a medical doctor in the Accident and Emergency (A&E) Wing of the UITH for alleged nonchalant attitude of the medical staff leading to the death of their relative.

Trouble started shortly after the news of the death of their relative who was suffering from blood cancer was announced at the hospital.

The deceased was rushed to the facility on Tuesday after he suffered complications when he reportedly returned from a business trip.

One of the relatives of the deceased, Mr. Abdul, who confirmed the development, revealed that the hospital seized the corpse due to assault on one of the medical doctors.

Abdul disclosed that Alhaji Saliu was rushed to the emergency ward of the hospital some minutes past 5:00am on Tuesday and despite pleas for a doctor to attend to him, nobody responded.

“We were surprised to see doctors coming to attend to us several hours later after a medical personnel who saw our plight confirmed he was dead.

“That infuriated the relatives and they reacted by descending on one of the doctors that came. Since then, they have vowed not to release the corpse unless we produce some other people that beat the doctor”, he revealed.

The Head, Corporate Affairs Unit of the UITH, Mrs. Elizabeth Ajiboye, could not be reached at the time of this report.

Following the incident on Wednesday, Mrs Elizabeth Ajiboye said, doctors under the aegis of Association of Resident Doctors of Nigeria (ARD) in the hospital protested the assault, and urged the management of the hospital against the release of the corpse without arresting and prosecuting the culprits”.

Mrs. Ajiboye, urged members of the public to stop attacks on health workers, explaining that the patient’s case was presented late with severe complications.

She said the patient in question was one of such cases presented to the hospital late and with severe complications. Nevertheless, the health workers on duty, especially doctors swung into action but while battling with his life, he convulsed. He was stabilized from that stage, prompting the doctors to take over another case requiring emergency attention.

“Three of the patient’s relatives pounced on one of the doctors on duty, pinned him to the wall, and punched him severally but he managed to escape from them.

“The assault led to the arrest of one of the patient’s relatives by the security operatives attached to the hospital.

Doctors under the aegis of Association of Resident Doctors of Nigeria (ARD) in the hospital protested the assault and the Management of the hospital against the release of the corpse without arresting and prosecuting the culprits.

“It has now become imperative for the hospital to caution patients and their relations against any form of attack on its health care providers,” the management stated.