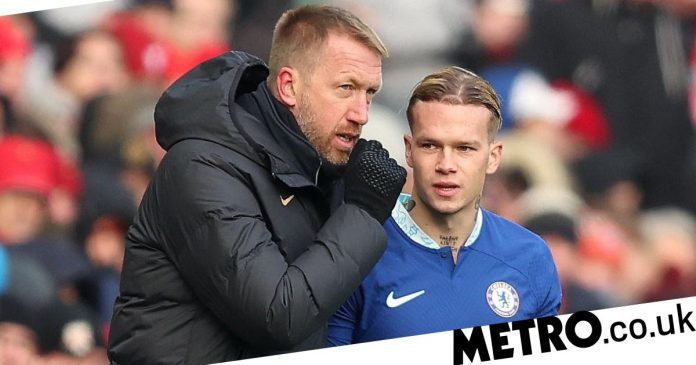 UEFA is closing a loophole which has allowed Chelsea to spread the cost of their transfers across eight years.

Chelsea have spent in excess of £150 million in the January transfer window – the majority of which was on an £88.6m deal for Mykhailo Mudryk from Shakhtar Donetsk.

Mudryk was handed the longest contract in Premier League history as the 22-year-old signed an eight-and-a-half-year deal with Chelsea.

According to UEFA’s current Financial Fair Play rules, Chelsea are allowed to spread the cost of Mudryk’s transfer fee across the duration of his contract, meaning that the winger’s fee would be calculated at £10.4m per year for FFP.

However, it’s understood that several clubs have complained about Chelsea’s policy and in response, UEFA plans to set a five-year maximum over which the cost of transfers can be spread.

Chelsea’s lengthy deal for Mudryk was not an isolated case at Stamford Bridge as the club handed a seven-year contract to Wesley Fofana when he signed from Leicester City for £75m last summer.

Benoit Badiashile, who was signed from Monaco earlier this month, was given a seven-and-a-half-year contract, while fellow January signing David Datro Fofana was rewarded with a six-and-a-half-year deal.

UEFA will change the rules ahead of the summer window, meaning that the cost of any future transfers can only be spread over five years once this season has finished.

A UEFA source told The Times: ‘If other clubs start doing the same with eight-year contracts it will be a mess so we need to protect them.

‘It is simply shifting a problem to the future. Either a club can get stuck with a player on a high salary that they cannot sell, or if they sell him after three or four years they will not realise much profit [in accounting terms] because a lot of his transfer fee has not been amortised.’