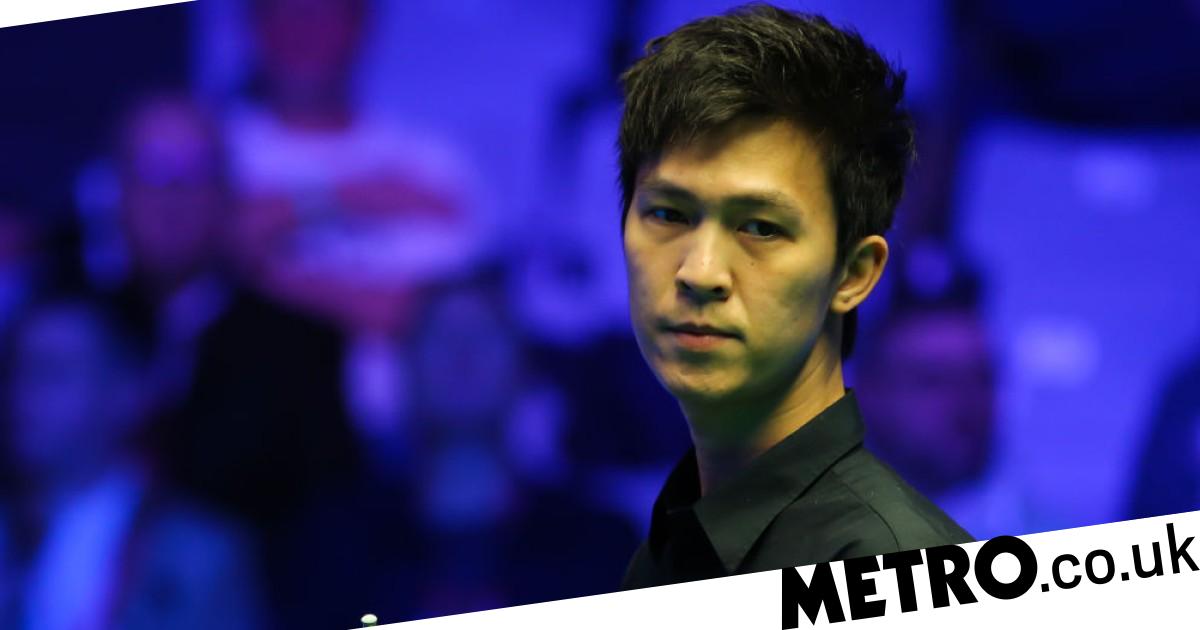 Thepchaiya Un-Nooh beat Judd Trump 5-4 on a re-spotted black in the deciding frame of their Scottish Open quarter-final on Friday afternoon in an absolute epic in Edinburgh.

It looked a brilliant game on paper and the two attacking talents delivered, with Trump making two centuries and four half-centuries in defeat.

A brilliant break of 104 from the Thai star took the game to a nervy ninth frame and Thepchaiya may have thought he’d blown it when he left the black over the pocket for Trump to take it to a re-spot.

However, it was F1 who got the job done from there, beating Trump for the first time in his career at the sixth time of trying.

‘I don’t know what to say, honestly. On the last black, I’m still excited!’ Thepchaiya told Eurosport, motioning that his heart was still beating fast.

‘I just believed one thing, everything happens for the first time. I’d never beat Judd before for many times.

‘I just believed in myself. I can do it. Everything happens for a first time and I did it! I’m so happy.’

One of their previous meetings was in the last 32 of the 2019 World Championship which also went to a deciding frame and Trump pinched, going on to lift the world title that year.

Thepchaiya admits that narrow defeat has never left his mind and makes this win all the sweeter in Scotland.

‘I lost to him 10-9 at the Crucible,’ he said. ‘I’ve never forgotten that match, it made him win the trophy as well. I’m so happy to beat him today.’

Trump is never one to hide his disappointment after a defeat and asked whether he takes and solace from a strong performance in a loss he simply said: ‘No.’

Asked about his own attempt to pot the final black which missed and left Thepchaiya a simple finish, he said: ‘It was a good chance. I had so many chances there, pfft…yeah, shocking.’

Thepchaiya meets either Gary Wilson or Kyren Wilson in the semi-finals on Saturday.


MORE : ‘It shouldn’t be allowed’ – Players fume over mid-season change to snooker schedule

Aketi To FG: Let Every State Determines Salaries and Allowances of...

Aketi To FG: Let Every State Determines Salaries and Allowances of...