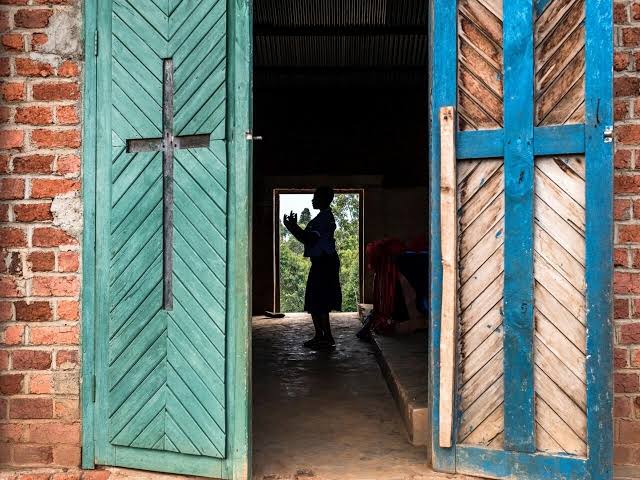 A bomb went off inside a church in the Democratic Republic of the Congo (DRC) on Sunday morning 15 January 2023, leaving several dead and injured.

Bodies were seen being loaded into a truck

The tragedy unfolded at the Kasindi Lubiriha church in North Kivu, according to local reports.

Horrific footage from the scene shows congregants in their Sunday best reeling after the blast and hauling injured parishioners on to pick up trucks. 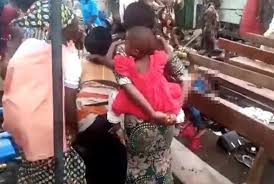 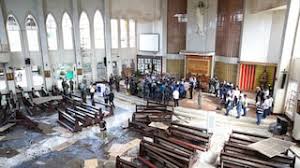 Another clip, which The Mirror has decided not to publish, shows a churchgoer covered in blood, vomiting on the floor after the shock of the morning’s event.

In a third tragic video, which is also too grim to show, multiple bodies were seen laying on the floor between church pews blasted across the building by the explosion.

Other rescuers from the church can be seen dragging the injured to safety.

The army confirmed that an Improvised Explosive Device had been detonated at the church in the town of Kasindi, which sits on the northeastern border with Uganda.

According to locals, this type of incident is unheard of in Kasindi.

From clips and images shared on social media, there were at least five fatalities and likely far more

The attack is yet to be claimed by any terrorist group, but the Islamic State affiliate, the Allied Democratic Forces, is known to operate in the area.

The Armed Forces of the Democratic Republic of the Congo (FARDC) conducted a series of massive sting operations between 2019 and 2020 that killed hundreds of ADF fighters.

But despite the killings, the ADF has been linked to more than 800 deaths since then.

On Christmas Day 2021, a suicide bomber attacked a restaurant and bar as patrons gathered to celebrate, killing at least six people.

Heavy gunfire rang out shortly after the bomb went off, with panicked crowds fleeing the town’s centre.

The attack marked the first known time that a suicide bomber has killed victims in eastern Congo.

Earlier that year, public gatherings were banned after a bomber detonated his IED at a Catholic Church and another at a busy intersection in the eastern city of Beni.

The attacks were linked to the ADF Islamist rebels, Congolese army spokesman Lt. Anthony Mwalushay said at the time.

The surge in bloodshed over the past few years confirms fears that religious extremism has taken hold in a region already plagued for years by rebels.