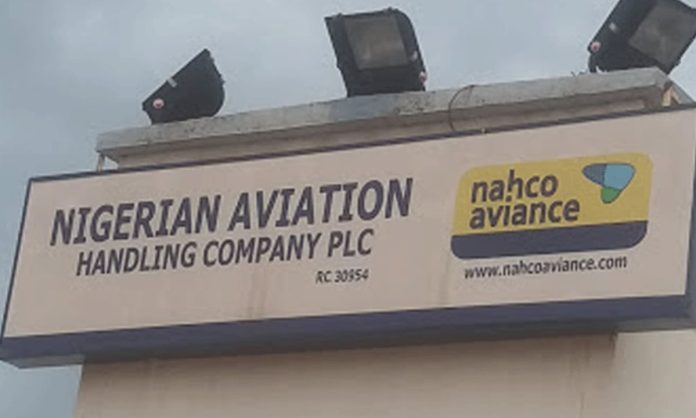 The Nigerian Aviation Handling Company Plc, NAHCO, said the strike action by its staff on Monday lasted only a few hours and had no significant impact on its business operation.

NAHCO made this known in its corporate disclosure to the Nigerian Exchange Ltd on Wednesday.

Newspot reported that passengers were stranded on Monday morning at the Murtala Muhammed International Airport, Lagos, following the NAHCO workers’ strike over salary issues. However, hours after, the striking workers suspended their action.

The company assured shareholders and the general public of its commitment to continually providing aviation services.

It said that a meeting between the Federal Airports Authority of Nigeria, FAAN, the Nigerian Civil Aviation Authority, NCAA, and the Department of State Security, DSS, led to a resolution for all parties involved in the dispute.

NAHCO stated that negotiations on salary increments would start on Wednesday, January 25, and conclude by Saturday, January 28.

On Wednesday, the Federal Executive Council chaired by Vice President Yemi Osinbajo condemned the action of NAHCO workers and issued a ban on protests in Nigerian airports and other essential services