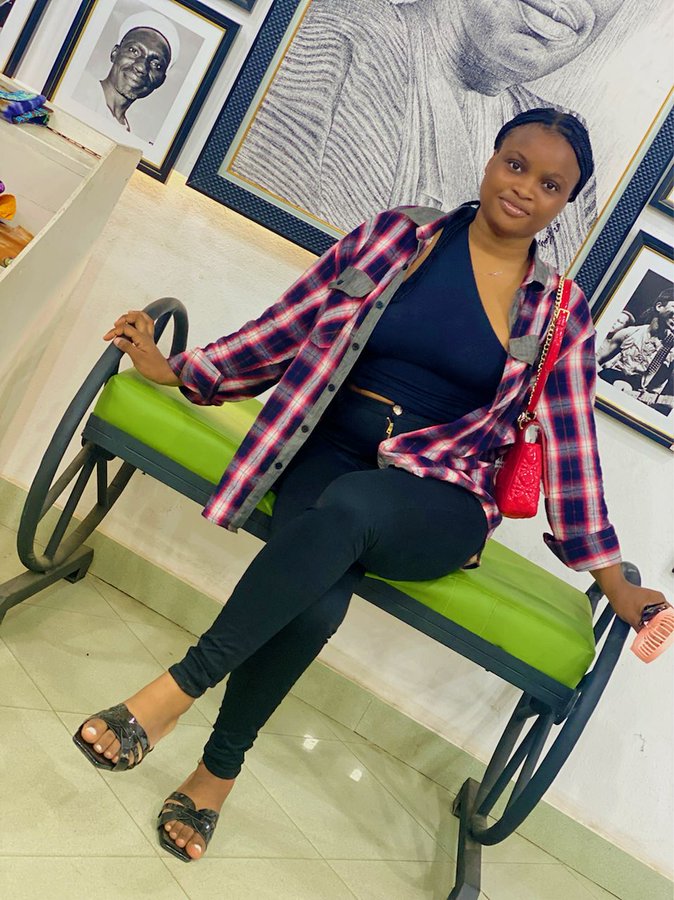 A student of Osun State University, Popoola Ayomide Zainab, has been reported missing.

According to a Twitter post by the university’s radio station, UniosunFm Zainab was last seen by relatives on Saturday, December 3, 2022.

The 500 level student is a student in the Nursing Department of the school.

Our correspondent spoke with the father of the victim via a phone call and he confirmed that his daughter is missing.

He said, “It is true, we have not seen her since Friday. The police is aware.”

However, when our correspondent spoke with the command’s Public Relations Officer in Osun State, Yemisi Opalola, she said no report of such had been reported to the police.

Opalola said, “We are not aware of this. No report has been made to the police.”