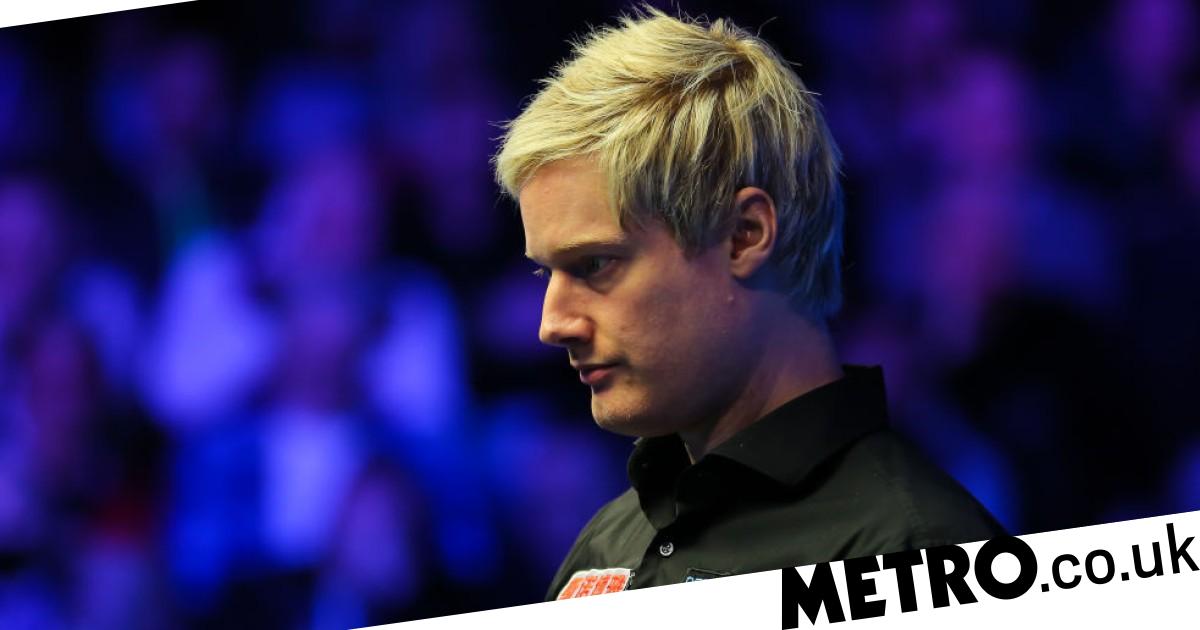 All that came after an immense first quarter-final which saw Thepchaiya Un-Nooh beat Judd Trump 5-4 on a re-spotted black in the final frame.

The second quarter-final saw the Wilsons clash and Gary prevailed with a 5-3 win, but there was some controversy after the contest.

The pair had a fairly long chat after the game, which seemed to end amicably enough, so grudges are unlikely to be held, but Gary revealed afterwards that Kyren had been far from impressed by his behaviour during the interval and at one point in the match when he left a red over the middle pocket.

‘I lost my head, to be honest. I went into the practice room and had a lob at one of the balls,’ Gary told Eurosport of what happened at the interval.

‘To be fair, I just want to say a bit of a sorry to Kyren, he did say after the match that he thought my attitude was disgusting in the interval.

‘He said at the interval he could hear a bang in the background. I said I didn’t mean anything towards him about that, it was just me getting annoyed.

‘He said it can affect your opponent. I said, “sorry if it did but that’s not my intention.” I was just letting off a bit of steam in the interval. Which I think I’m perfectly entitled to do to be honest.

‘If he felt he was affected by that then I kind of apologise in one respect, I didn’t mean that at all, I’m not like that at all. But at the same time I think I’m entitled to let off a bit of steam. He wasn’t even anywhere near us, he must have just heard something.’

He added to WST: ‘To be honest he was quite serious, he was saying he thought my attitude was terrible when I left the red over the pocket and I had a bit of a joke with the crowd. It wasn’t meaning anything towards him or anything.’

‘Selby played really well, probably as well as he can play and was lucky to get two frames.’

The Aussie said: ‘I really enjoyed it and it was good that Mark played really well too, when he got his chances.

‘Nearly every long ball I went for went it. I guess it was almost perfect. It’s nice to have nights like that.’

The 27-year-old has made one semi-final before, at the 2019 Welsh Open, and has found form in style this week and has guaranteed himself £17,500.

O’Connor takes on Robertson in the semi-finals, with Un-Nooh facing Wilson in a pretty surprising final four line-up on Saturday.


MORE : Ronnie O’Sullivan names Sam Craigie his ‘new favourite player’ as he predicts success in the near future