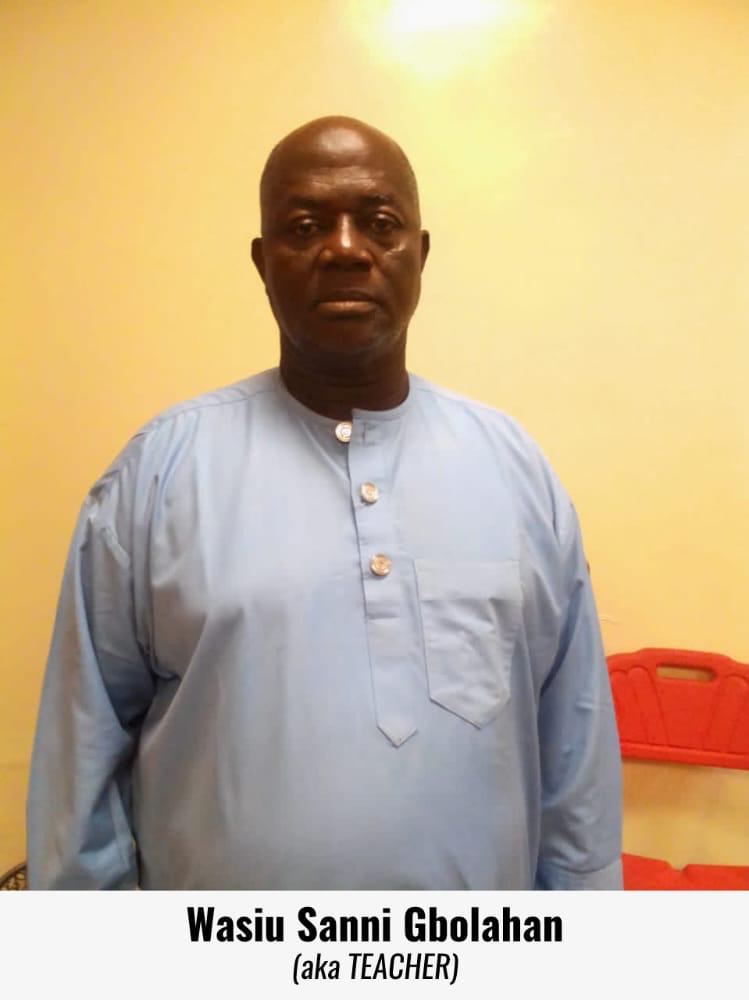 Operations of a major cocaine syndicate in Lagos have been disrupted with the arrest of a 56-year-old trafficker, Lawal Oyenuga, by the NDLEA.

NDLEA’s spokesman, Mr Femi Babafemi stated in Abuja on Sunday that the suspect was on a mission to deliver 400 grams of the “Class A’’ drug when he was nabbed.

Babafemi stated that the drug was concealed in a pair of black palm sandals packed in a luggage en-route Jeddah via an Ethiopian Airways flight.

A thorough examination of the sandals revealed they were used to conceal two parcels of cocaine weighing 400 grams.

He added that there was also a swift follow-up arrest at the Murtala Muhammed International Airport, Lagos on Nov. 24 of a wanted notorious kingpin, Wasiu Sanni popularly known as “Teacher’’.

“She claimed that she was first given some pellets of cocaine to swallow but when she couldn’t do that, she was given the choice of concealing those found in the palm sandals.

“She said she resorted to the criminal trade to raise money to pay an examination fee for her daughter in Senior Secondary School Class 3,’’ Babafemi stated.

He added that NDLEA’s database showed that Sanni had been linked to some previous attempts to traffic cocaine to Saudi Arabia and to Dubai.

He stated also that Sanni was earlier named as the one who recruited a BRT driver, Bolajoko Babalola for a Lagos socialite and hotel owner, Alhaji Ademola Kazeem (a.k.a Alhaji Abdallah Kazeem) to traffic drugs to Dubai.

“Babalola was arrested on June 27 while taking 900 grams of cocaine to Dubai while Kazeem was nabbed on Thursday, Nov. 10, 10 days after he was declared wanted by the NDLEA.

“A follow-up operation in the early hours of Nov. 25 led to the arrest of the kingpin, “Teacher’’ at his residence in Ikorodu area of Lagos State.

“ `Teacher’ specialises in recruiting mules for drug barons in Lagos and its environs.

“The 64-year-old Sanni is a housing and property agent, with seven children and four wives, one of whom is now deceased,’’ he stated.

Babafemi added that in another follow up operation, Hopewell Chukwuemeka, owner of seized 1.1kg of Indian hemp concealed in bottles of body cream headed for Dubai was arrested in Port Harcourt.

Chukwuemeka, arrested on Nov. 24 runs a boutique business in the Rivers capital city, he stated. (NAN)