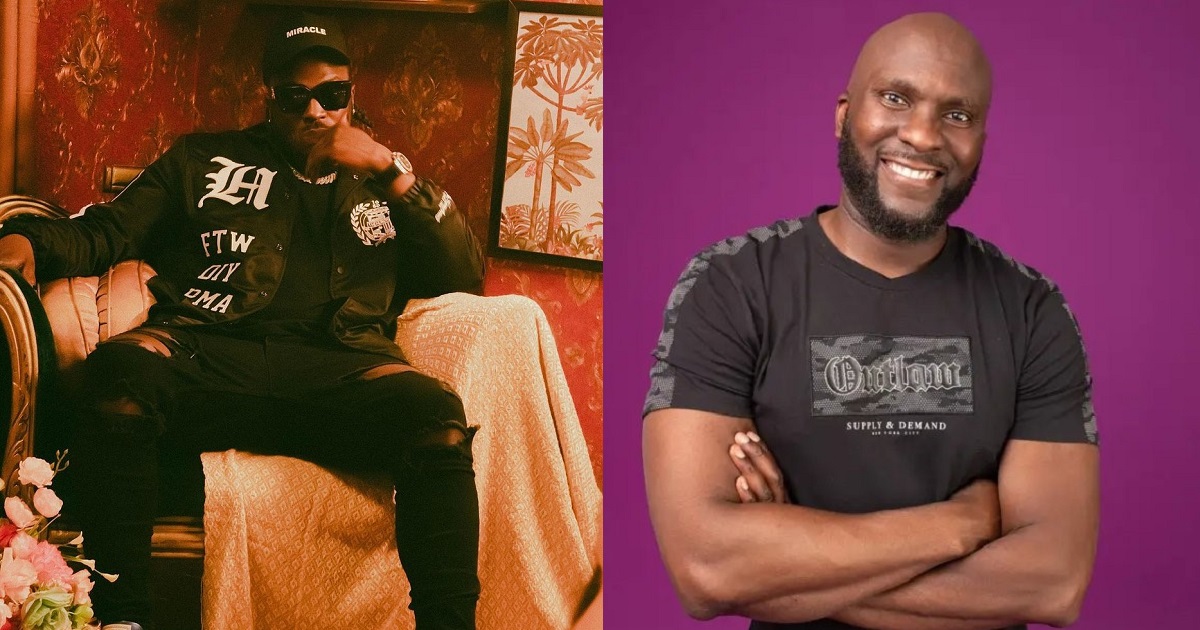 Nigerian singer and a member of Davido’s crew, Peruzzi, has reacted to OAP Adesope Olajide’s explanation of Wizkid’s interview.

The Podcaster took to twitter to explain what Wizkid meant he said he did not listen to rap because the genre was dead, boring and tired.

“So this claim that wizkid was saying rap was dead hmmmnm , I actually think he didn’t mean African rap or rappers , I believe he was using the moment to highlight the growth of african music genres . Rappers responding got it wrong.” he wrote.

Peruzzi did not find this explanation necessary and called him a Bombo for explaining another man’s word. he took to his twitter to remind people to focus on the upcoming elections instead.

“I’m suffering in my marriage, Jasmine is my husband’s girlfriend not daughter” – Mr Ibu’s wife cries out for help (screenshots)

Yul Edochie’s first wife, May, slams his colleague, Sarah Martins, with a N500m lawsuit for photoshopping her husband and his family into her Christmas...

“If you lose your wife today and become a single father, would you expect someone to marry you?” – Actress Uche Ogbodo calls out...