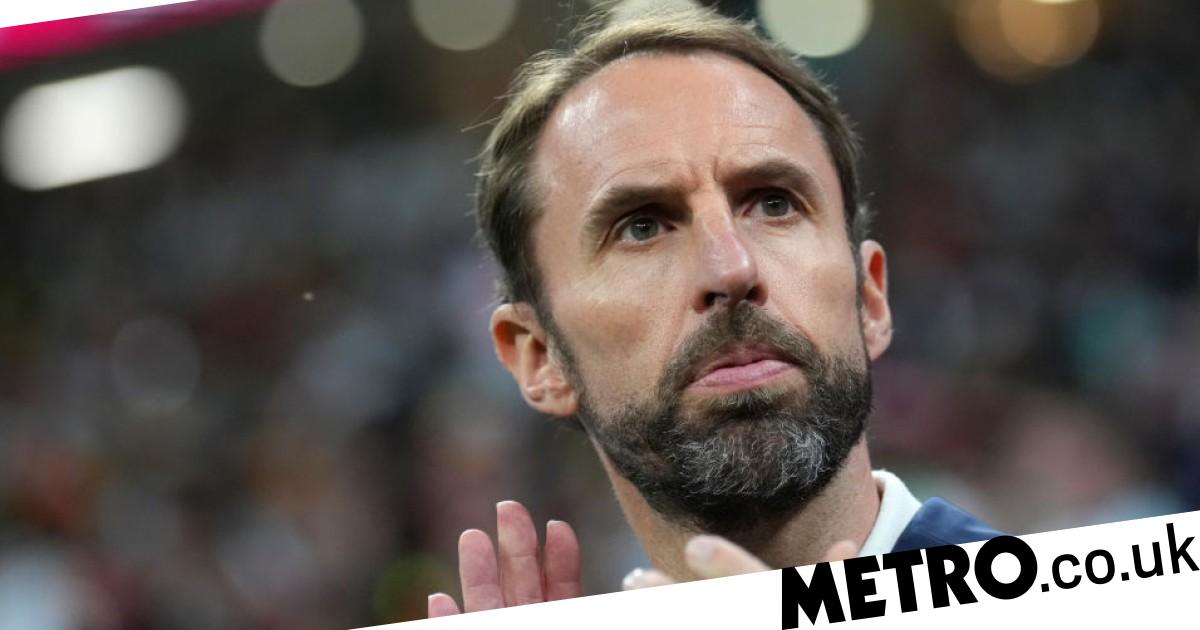 England boss Gareth Southgate sounded genuinely excited about his side taking on the ‘biggest test we could face’ in France in the World Cup quarter-finals.

The Three Lions were impressive in their 3-0 win over Senegal on Sunday night, with goals from Jordan Henderson, Harry Kane and Bukayo Saka, while Jude Bellingham earned a huge amount of plaudits again for his performance.

France put in an excellent display themselves earlier in the day, seeing off Poland 3-0 with the opener from Olivier Giroud and two more from Kylian Mbappe, who has now netted five times in Qatar.

It makes the quarter-final on Saturday absolutely mouth-watering and Southgate is relishing it, despite knowing how difficult it will be against the world champions.

‘The biggest test that we could face, world Champions, incredible depth of talent. outstanding individual players,’ Southgate said of the French.

‘Very difficult to play against and to score goals against. It’s a fantastic challenge, a brilliant game for us to prepare for.

‘The two quarter-finals already in place [also Netherlands vs Argentina] are fantastic, historic football rivalries and with great games from the past.

‘A brilliant game for us to be involved with and test ourselves against the very best.’

He added: ‘Outstanding team with a phenomenal tournament record and some outstanding individuals. So without a doubt that’s a game where we’ve got to find our highest possible level.’

Asked about the threat of Mbappe, Southgate acknowledged it, but also that the world champions have other dangers than just the PSG superstar.

‘He’s of course a world class player,’ Southgate said of Mbappe. ‘Has already delivered big moments in this tournament and in previous tournaments.

‘I think [Antoine] Griezmann is over 70 consecutive games for France now, he’s also a phenomenal player.

‘We know Oliver Giroud so well and they have outstanding young midfield players as well. Everywhere you look, when you study France at every age group, they have incredible depth of talent in every position.

‘It’s a huge test, but one we’re really looking forward to and it’s a great challenge for our team now.’


MORE : Jude Bellingham justifies the hype with best performance yet in England’s win over Senegal