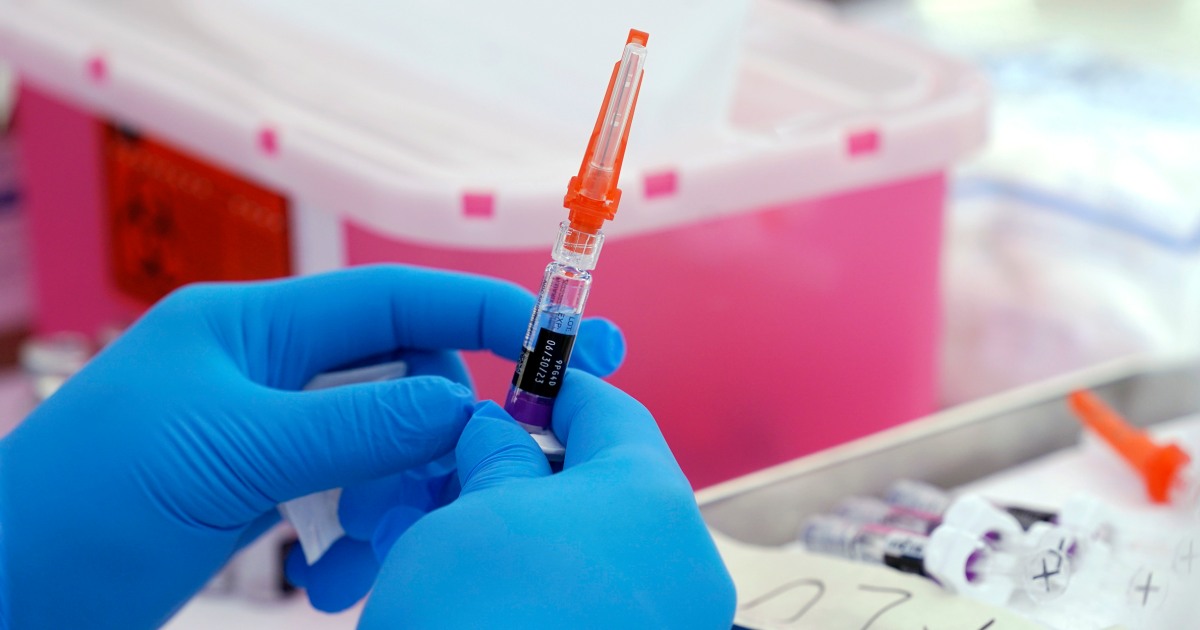 The nation is in the midst of one of the earliest and most virulent influenza seasons on record, according to the latest data from the Centers for Disease Control and Prevention.

On Friday, the CDC reported that flu is spreading at high levels in 45 states, even in Southern states and others where the virus has been spreading since October. The CDC also warned that flu vaccination rates among pregnant people, who are at especially high risk of severe complication from the virus, is down 12% so far this season, compared to last year.

“We’re seeing high levels of activity pretty much everywhere,” said Alicia Budd, an epidemiologist in the Centers for Disease Control and Prevention’s flu division, said. “It is likely in your neighborhood.”

As of Nov. 26, only Alaska, Michigan and Vermont reported low flu transmission.

“We’re not at peak yet,” Budd said. “We’re going to be seeing elevated activity for several more weeks, at least.”

So far this season, nearly 9 million Americans have fallen ill with the flu. Approximately 4,500 have died, according to CDC estimates. Older adults are most at risk, but flu has killed 14 children since October.

The influx of severe influenza illness has converged with other circulating respiratory viruses, particularly Covid and RSV, or respiratory syncytial virus.

RSV has been particularly hard on children in recent months. As of Dec. 2, 77% of pediatric hospital beds nationwide were full, according to Health and Human Services data.

There is no data yet to show how protective this year’s flu vaccine is against the current strains. Anecdotally, the shots appear to be working.

Erika Edwards is a health and medical news writer and reporter for NBC News and “TODAY.”