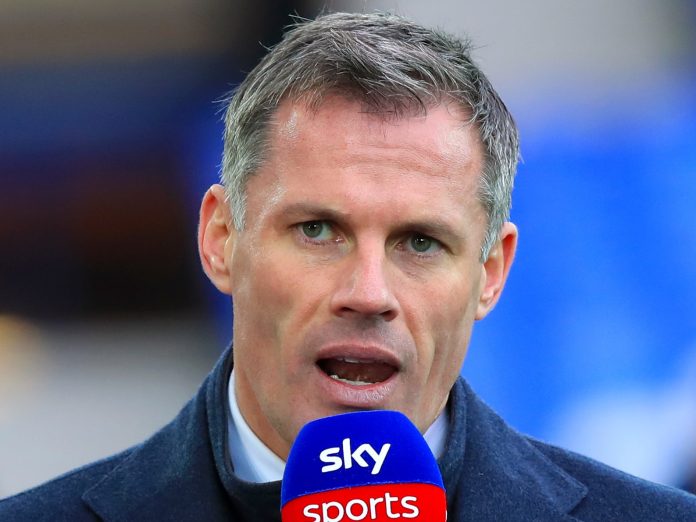 Kane scored the only goal as Tottenham beat Fulham in the Premier League on Monday.

It was the England captain’s 16th goal in 21 top-flight games this season.

His impressive 16 goals in 21 could have easily gone unnoticed due to the excellent form of Erling Haaland, who has 25.

Carragher told Sky Sports that the England striker had been consistent year after year in scoring 25-30 goals a season.

“He is one of the best we’ve seen, there’s no doubt about that,” he added.

“Think at the end of his career he’ll go past Jimmy Greaves. We know that he’ll go down as Tottenham’s greatest player.”