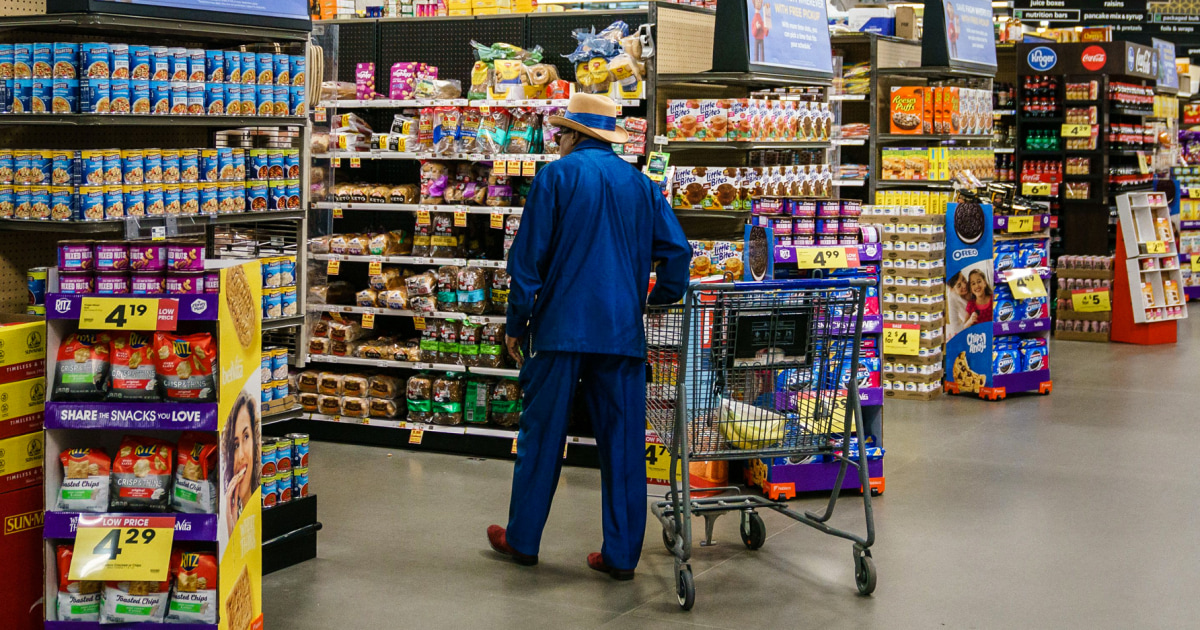 Consumers are racking up credit card debt at a pace not seen in decades as inflation continues to pervade the U.S. economy.

In the most recent quarter, which ended in September, consumers’ overall credit card balances increased by 15% — the largest year-on-year increase the New York Federal Reserve has measured in more than 20 years. In aggregate, balances are nearing $1 trillion, not adjusted for inflation, for the first time ever.

And while analysts say many U.S. consumers remain in good financial shape thanks mostly to low unemployment, the debt situation is growing dire.

As the Federal Reserve has continued to lift interest rates to counter sky-high inflation, credit card rates have climbed to the highest levels ever measured. According to Bankrate, the average annual rate for credit cards is 19.2%, the highest since it began measuring the data in 1985.

Bankrate data shows it would take 16 years for someone to pay off the current average credit card balance of $5,474 by making the minimum payments at 19.2%. At that point, they would have shelled out $7,365 in interest alone.

“Which is pretty staggering,” said Ted Rossman, a senior industry analyst for Bankrate.

Yet even as they are paying more to finance their debt, many consumers are still managing to keep their heads above water. At just 2.1%, credit card delinquency rates remain below pre-pandemic levels. The average rejection rate for credit card applications this year has actually declined by 2.4 percentage points, to 18.5%, the New York Fed found. And the quarterly share of total credit card accounts that experienced bank-initiated or borrower-requested credit-line increases remains well above pre-pandemic levels.

“Though delinquency rates are rising, they remain low by historical standards and suggest consumers are managing their finances through the period of increasing prices,” the New York Fed concluded.

Experts say the economy is shifting into a “K”-shaped recovery, with those with higher incomes able to make regular payments and manage their debt loads — while younger and less well-off customers appear more likely to fall behind.

“Even if some of the overall trends are more positive than one might think, I think there are individual pockets where people are struggling more, especially those with lower incomes and lower credit scores,” Rossman said.

While concerns about a broader U.S. credit crisis aren’t immediate, Rossman said, “if your household is carrying a 20% rate, that’s a big deal at the individual level.”

The New York Fed recently found that younger credit card borrowers have higher balances than before the pandemic but that the impact on the broader economy from their debt issues may be offset by older borrowers, whose balances are still lower than what they were before the pandemic.

The central bank also found that borrowers across the U.S. were able to reduce their credit card balances during the pandemic — but that the reduction was sharpest among those in the highest-income neighborhoods. And as of September, borrowers in high-income areas had credit card balances that were $300 lower than they were in December 2019, whereas balances for those living in less well-off areas had balances that were higher than just before the pandemic.

Older and better-off borrowers are more likely to be employed. And Michele Raneri, the vice president of U.S. research and consulting at TransUnion, said the No. 1 indicator of a credit card payer’s being in delinquency is whether he or she has a job.

“The employment piece is huge,” she said. “Unemployment being low is still a major contributor to delinquencies’ not going so high.”

On the other hand, said Sara Rathner, a credit card expert at NerdWallet, more consumers are most likely relying on credit cards to pay for necessities like groceries and medical care as inflation has persisted and wages haven’t kept up.

“It is a tough time for many Americans,” she said.

But holiday spending, which early reports show is already hitting record levels, could start to stretch wallets to the breaking point, she said.

“I think we’re seeing mixed signals in the market, with a little bit of increase in usage of credit and with inflation being high but unemployment being low,” Raneri said.

While there is little cause for alarm at the moment, she said, “we’re waiting to see what the effects of interest rates do in next couple of months. It’s an interesting time heading into holidays now.”