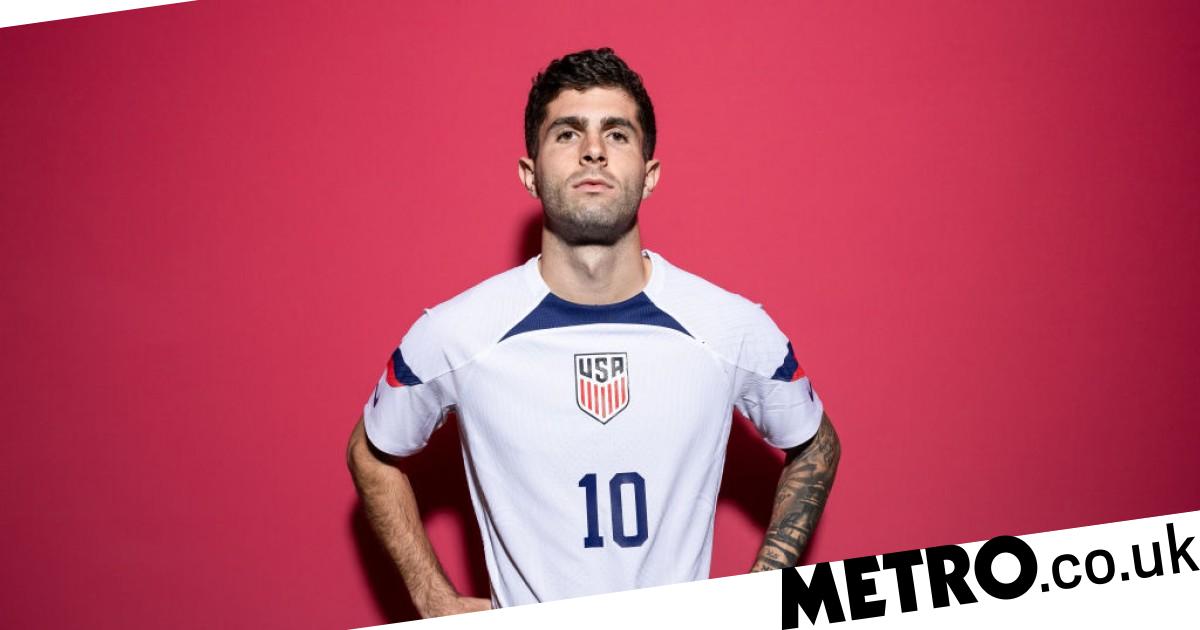 Chelsea winger Christian Pulisic has been told he wouldn’t suit a move to Arsenal but should join fellow Premier League club Manchester United in January.

The American, currently in Qatar with USA’s World Cup squad, was expected to thrive at Chelsea after impressing at Bundesliga club Borussia Dortmund.

But that has not materialised and Chelsea are now open to offloading Pulisic, either on loan in January or on a permanent deal next summer.

Despite Pulisic’s frustrating stint at Stamford Bridge, a number of clubs are keeping tabs on his situation, with Manchester United – and to a lesser extent Arsenal – reportedly interested in a deal.

United are keen to bolster Erik ten Hag’s attacking options in January and view Pulisic as a rare example of a top-level player who could be available on loan next month.

USA legend Eric Wynalda insists he ‘would not be surprised’ to see Pulisic on the move as there is much speculation that Potter ‘doesn’t like him’ as a player.

The 53-year-old has told Pulisic he would not suit a switch to London rivals Arsenal but has backed a possible move to Manchester United.

‘I wouldn’t be surprised at all if Chelsea loaned Christian Pulisic out, there’s been a lot of talk that Graham Potter doesn’t like him,’ Wynalda told VegasInsider.

‘I’m not sure Arsenal as a destination is a good fit for Christian Pulisic. But I really like the idea of him going to Manchester United. With Cristiano Ronaldo leaving the club there will be a new vibe with that team.’

Pulisic scored the winning goal as USA beat Iran 1-0 on Tuesday night to book a place in the knockout stages of the World Cup.

The 24-year-old sustained an injury in the build-up to his goal but is confident he will be fit for Saturday’s last-16 clash with Netherlands.

He said: ‘I’m taking it day by day right now and will do everything in my power to work with this medical team and make sure I can play.’