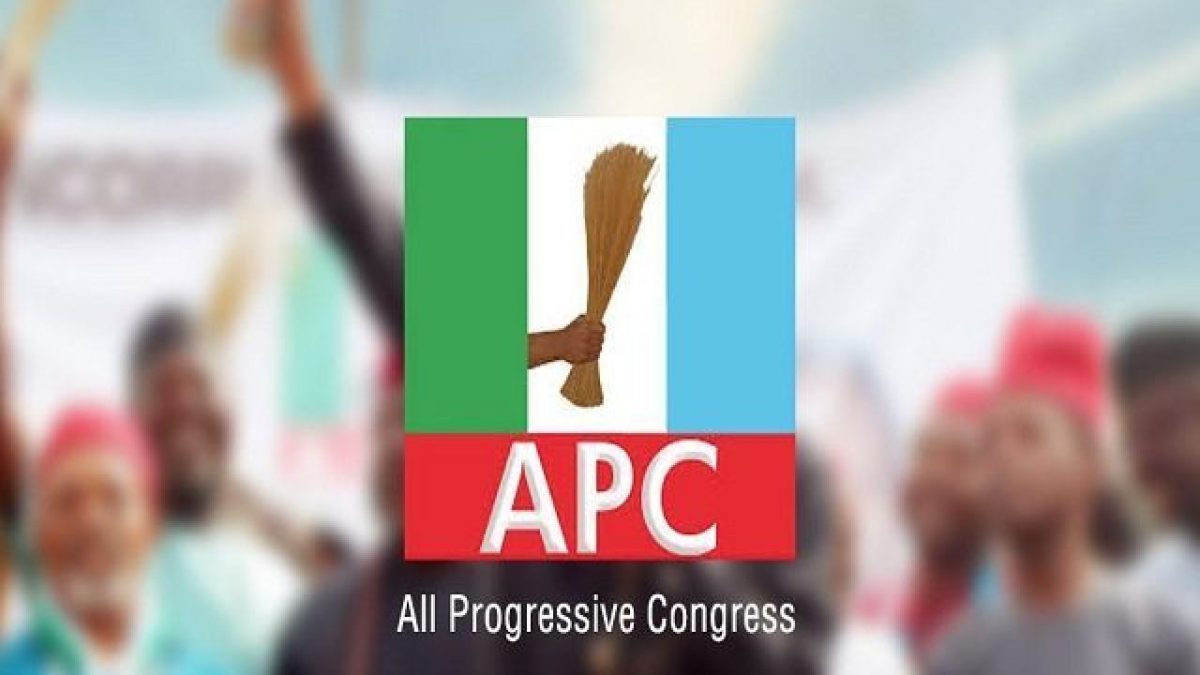 A member of the Security and Intelligence Committee of the Tinubu/Shettima Presidential Campaign Council, Ambassador Abayomi Nurain Mumuni, has enjoined security agencies to fish out the people who sponsored the recent attempt to kill Senator Sani Musa without further delay.

The APC chieftain in Lagos State made this disclosure via a statement made available to Newspot on Sunday through his Media Aide, Rasheed Abubakar.

The suspects were said to have trailed the lawmaker, seeking his second term into the red chamber in 2023, from Abuja to his residence along the popular old Alheri Clinic road, Tunga area in Minna.

It was gathered that the lawmaker had returned to Abuja in the afternoon before the suspects invaded his house at night.

Mumuni, in his reaction, disclosed that some of those who invaded Musa’s house had been arrested.

He, however, advised security agencies to prosecute the suspects without delay.

The 2011 gubernatorial candidate of the defunct Congress for Progressives Change (CPC) in Lagos State said that he received the news of the invasion of the house of his friend (Musa) with shock.

He said that the need to fish out the sponsors and prosecute the suspects is necessary so as to serve as a deterrent to others in the future.

Mumuni said, “I was extremely shocked when I received the news of an attempted assassination of my brother in his House at Minna.

“He is my brother and close friend of 40 years. Luckily for him, he was not in Minna. The senator was in Abuja.

“I was informed that some people have been arrested, but this is not enough. Arrest is the first step. The security agencies should prosecute the suspects.

“The security agencies should go ahead to fish out those who sponsored them. This will serve as a deterrent to others with similar motives.

“We should not take politics to be a do or die affair. This assassination attempt is condemnable. This case should not be swept under the carpet”.

I cannot work with APC governor in Delta – Ned Nwoko

Only Nigerians with mental problems will vote APC – Iyorchia Ayu

What you need to know

What you need to know