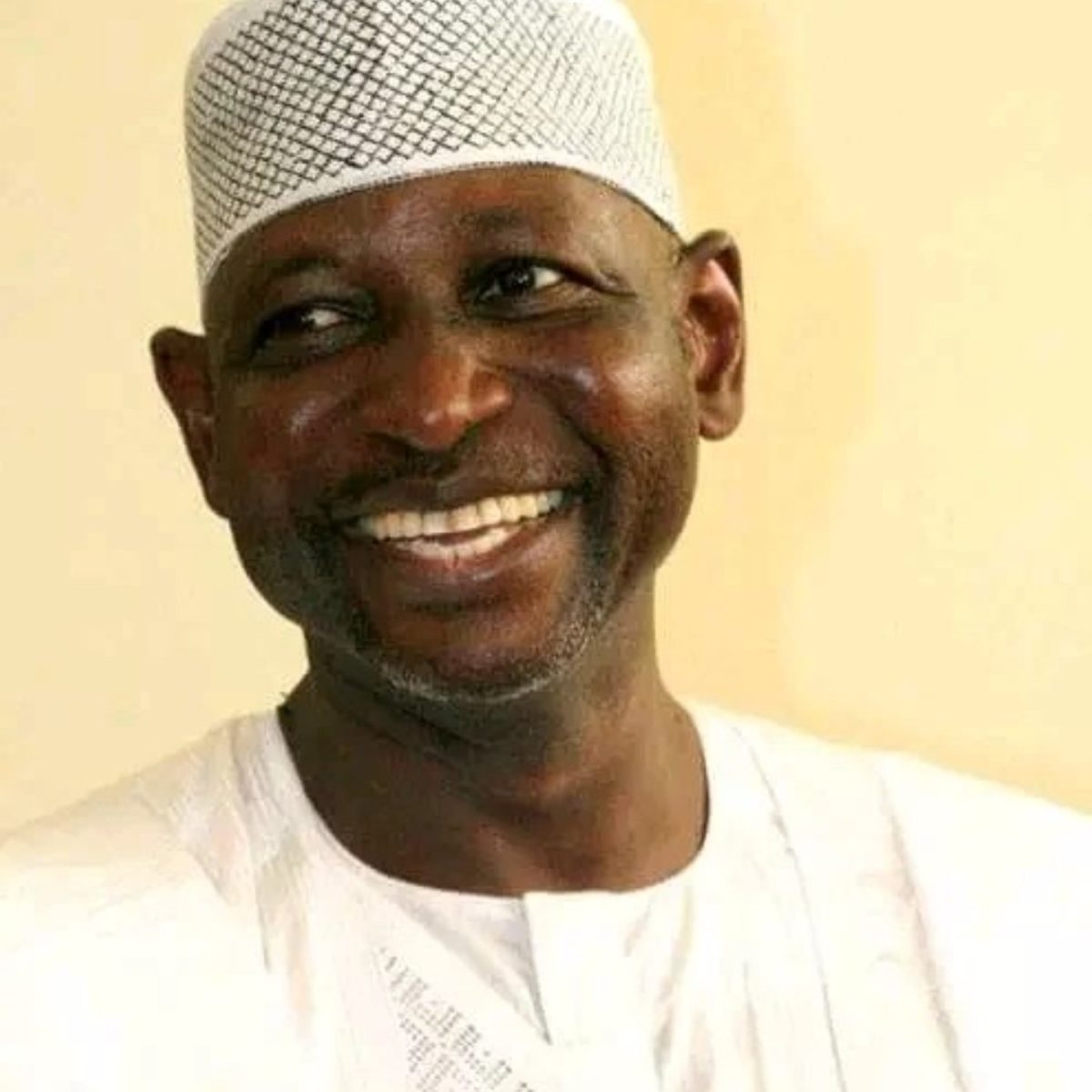 Former Governor of Zamfara State, Alhaji Mahmud Aliyu Shinkafi, has lamented that Nigeria is facing serious security challenges and is about to hit the rock due to insurgency in almost all parts of the country.

Shinkafi disclosed this during the flag-off of Senator Sahabi Ya’u Kaura’s senatorial campaign at Kaura Namoda town, the headquarters of Kaura Namoda Local Government Area of the state on Sunday, 4th November 2022, on the platform of the All Progressives Congress (APC).

According to him, the present APC administration had prevented the country from disintegration, saying that Nigerians should endeavour to vote back APC so as to complete the work it started in 2015 when President Muhammadu Buhari was voted into power.

Former Governor Shinkafi, who is the APC campaign chairman, said that Nigeria as a nation was about to collapse due to the rapid increase of terrorism by the high profile criminals, especially in the northeastern part of the country.

“The present APC led administration inherited insurgency but has done everything within its power to reduce the dastard acts”, he added.

“But what Nigerians failed to understand is why it proves so difficult to end insecurity easily, but this administration has placed the security of the lives and properties of the citizens as its top priority.

“It is also understandable that no meaningful developmental project can be put in place in the absence of peace and the Buhari led administration was doing everything possible to leave Nigeria very peacefully,” he said.

Speaking further, Shinkafi explained that the fight against faceless criminals proves much more difficult, saying that the situation had taken the present administration close to eight years, yet the insecurity situation continues.

“Until recently when military personnel and other security operatives won the fights in the north east and seriously battling the terrorists in the north west zone.

“If Senator Ahmed Bola Tinubu is given the mandate as next President in 2023, he will consolidate Buhari’s policies on security matters. The present administration has recorded victory against the harden criminals,” he said.

Speaking at the occasion, Senator Sahabi Ya’u said that he has nothing much to say but to thank the electorates in the senatorial zone for giving him the mandate to represent them in the senate for many tenures.