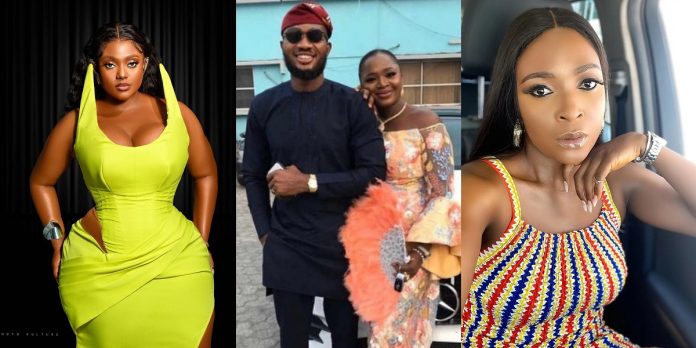 Nollywood actress, Nazo Ekezie has advised women in abusive marriages to choose their happiness and leave before it’s too late.

She gave this advise in a video she posted on social media, while berating self-acclaimed relationship expert, Blessing Okoro, for allegedly dating popular businessman, IVD, just two months after his wife, Bimbo’s death.

Recall that on January 1 2023, Blessing sparked relationship rumor with the Lagos businessman after she posted the photo of a man’s hand with her initials ‘BCEO’ tattooed on it, and said it’s her man’s hand.

The post sparked curiosity in the minds of her followers, who did an investigative work and discovered that IVD has a similar tattoo, causing them to conclude that IVD is Blessing’s partner. ICYMI, read here 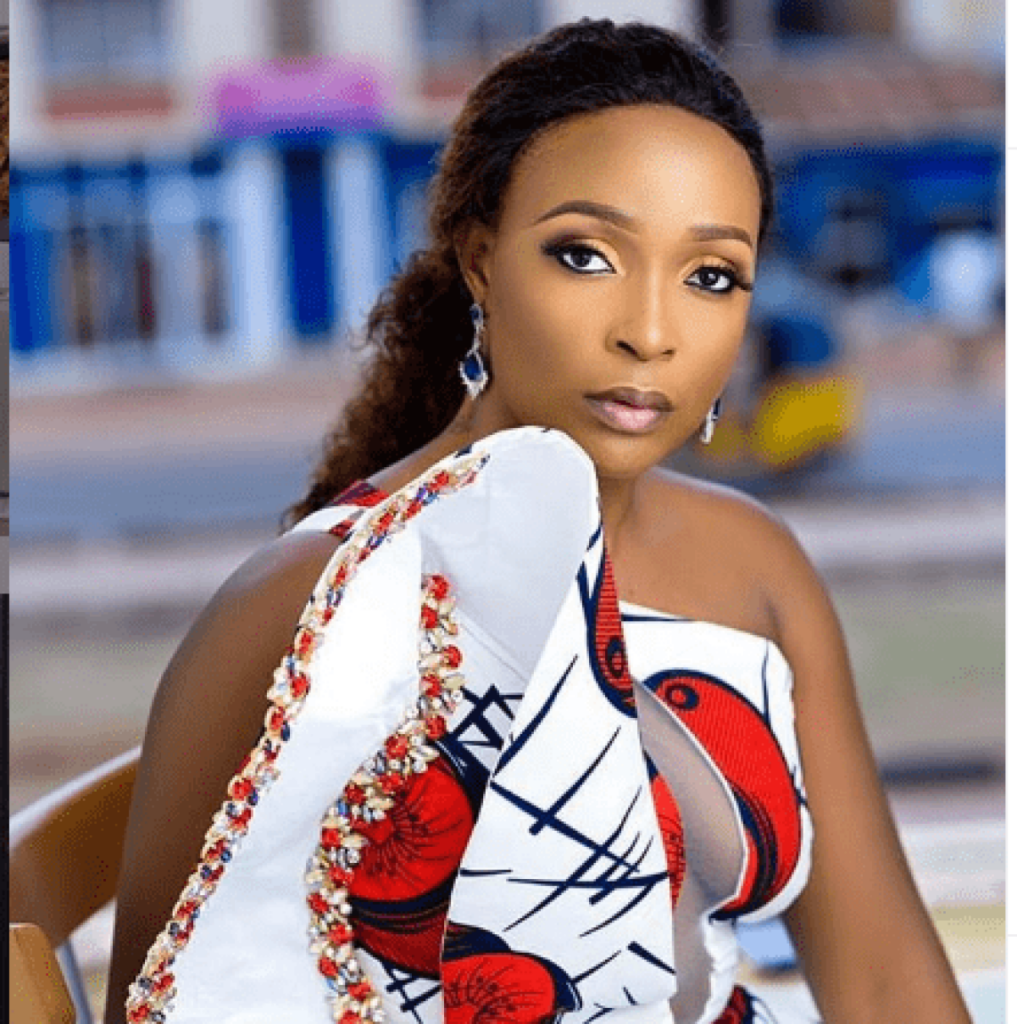 Speaking on this, Nazo Ekezie lambasted Blessing for starting a relationship with IVD  barely two months after his wife’s demise and chasing clout with their situation.

She said if Bimbo knew her husband would move on quickly and use Blessing Okoro as a clutch, she would have gracefully left the marriage before getting killed.

Using Bimbo’s case as an example, Nazo asked women in abusive marriages if their husbands are worth dying for, and advised them to walk out now.

Watch her speak below,