Home Politics 2023: We know who is behind it – Fani-Kayode alleges plan to...
Facebook
Twitter
WhatsApp
Telegram
Email 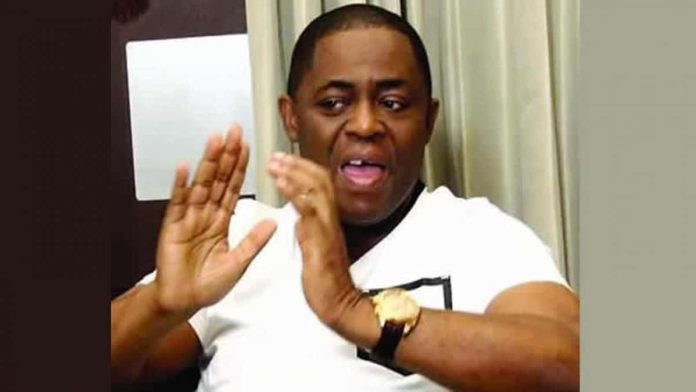 A former Minister of Aviation, Femi Fani-Kayode has claimed there are plans to scuttle next month’s general elections.

Fani-Kayode made this allegation in a tweet posted on Wednesday night.

According to him, the plans include hoarding of the new Naira notes, fuel scarcity and creating an atmosphere of fear and panic.

“Whatever your plans are to scuttle this election, whether through new naira notes, fuel scarcity or creating an atmosphere of fear & panic, YOU SHALL FAIL.

His comments re-echoes what the presidential candidate of the All Progressives Congress (APC), Bola Tinubu, told his supporters during his campaign rally in Abeokuta, Ogun.

Tinubu insisted that “even, if there is no fuel, Nigerians should not worry, nothing can stop the elections from holding. We are going to vote and we are going to win.”