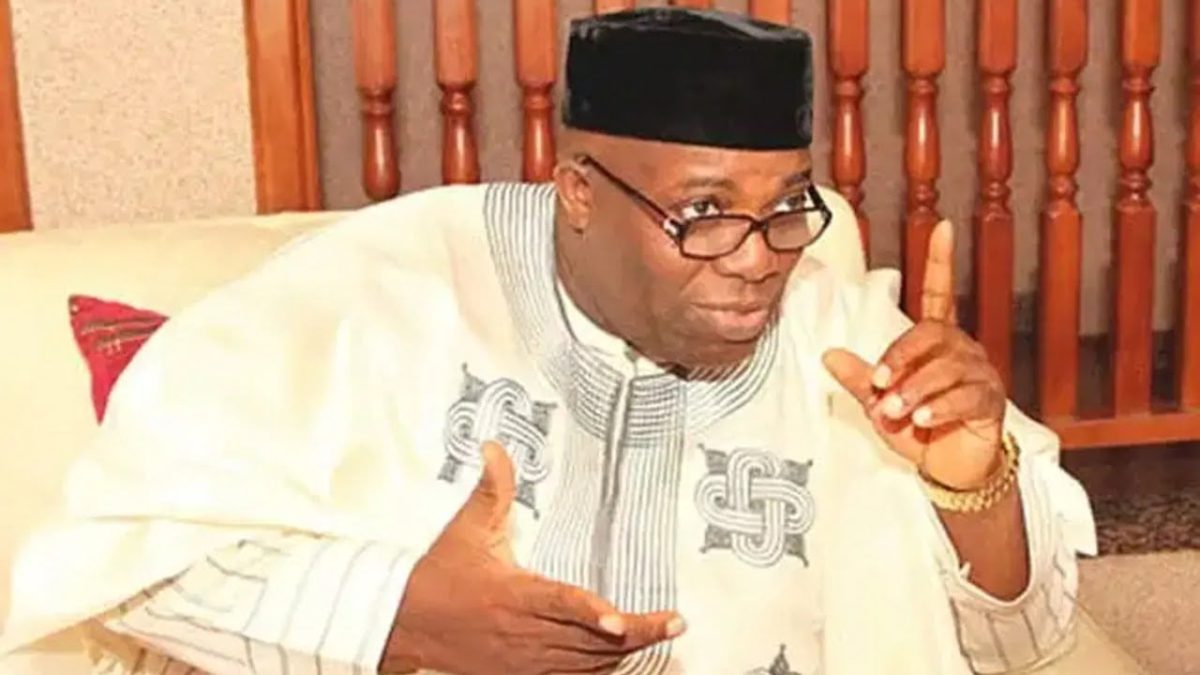 The Director-General of the Labour Party, LP, Presidential Campaign Council, PCC, Doyin Okupe, has reacted to reports of him calling the party’s presidential candidate, Peter Obi, “a baby aspirant.”

Okupe denied calling Obi a baby presidential aspirant who does not know his left from his right.

The LP DG described the reports attributed to him as a lie from the pit of hell.

In a series of tweets, Okupe warned that God would judge all those behind the evil fabrication.

According to Okupe: “I can’t join issues with a baby presidential aspirants who don’t know his left and right.

“Okupe replies Peter Obi. This is a lie from the pit of hell. All those involved in these evil fabrications will be judged by our righteous God.

“This is a season of lies, fabrications and disinformation. 1st they claimed I said ” I can’t join issues with a baby presidential aspirants.

“This is ridiculous & obviously pure mischief. unfortunately we are smarter than these demons & as God liveth grand failure awaits them” [sic].

The University of Nottingham Developing Solutions Masters Scholarships 2023/2024 for Study...

The University of Nottingham Developing Solutions Masters Scholarships 2023/2024 for Study...