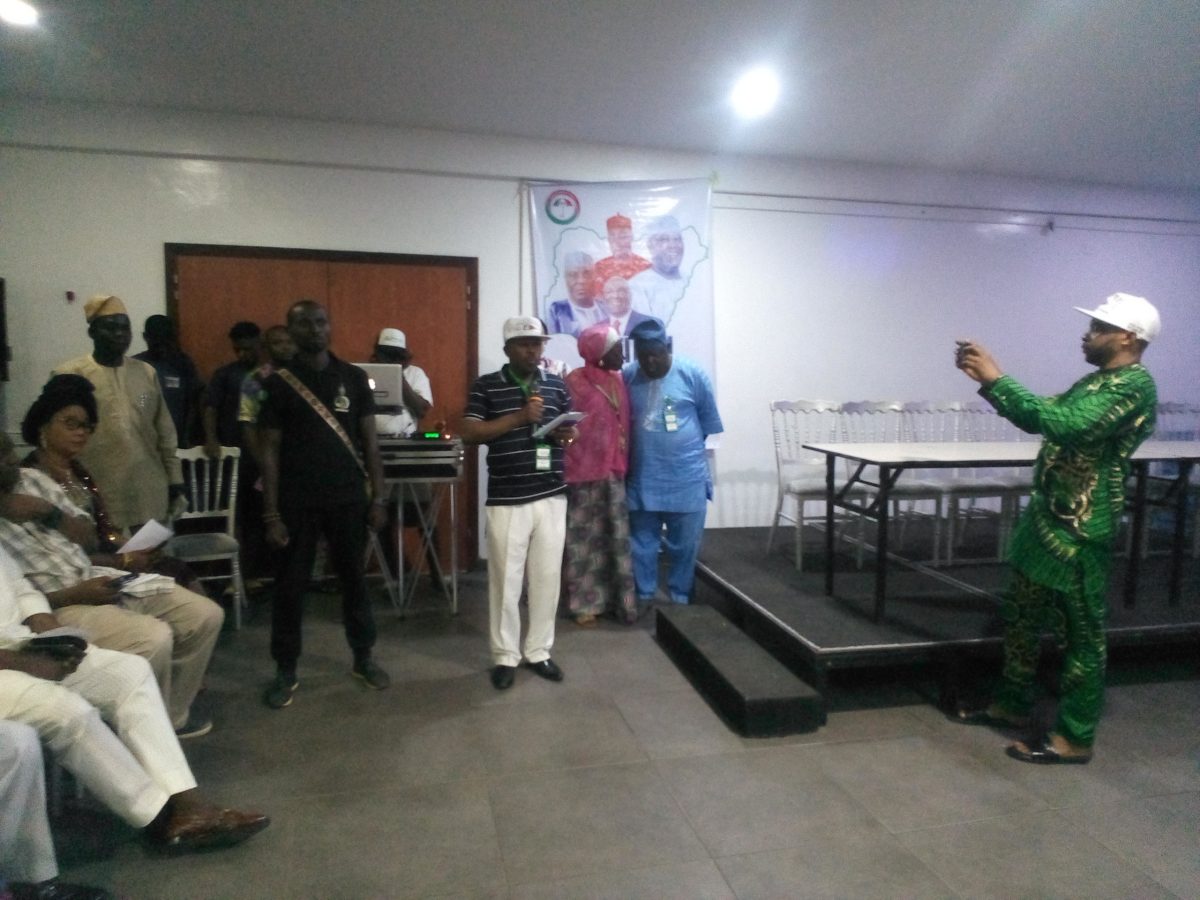 A former Minister of Mines and Steel, Elder Wole Oyelese, and prominent leaders of the Peoples Democratic Party (PDP) in Oyo State have pledged to work against any member who refuses to support the presidential candidate of the party in 2023, Alhaji Abubakar Atiku.

The PDP leaders made this disclosure during the meeting and inauguration of over 400 support groups for Atiku on Thursday.

Oyelese, Engineer Femi Babalola and other prominent PDP leaders from the 33 local government areas of the state were in attendance.

Oyelese while speaking after he was appointed and inaugurated as grand patron of all Atiku support groups in the state, insisted that the group would work for Atiku.

The former minister, however, threatened that the group would not support any of the party’s candidates who refused to support Atiku.

He said that the sole aim of all the support groups is to ensure victory for the PDP presidential candidate in 2023.

Oyelese said, “And I want to say this, the groups will also work for other candidates of the PDP in Oyo State, right from House of Assembly, House of Representatives, Senate and the Governor, if they also work for the presidential candidate of the party.”