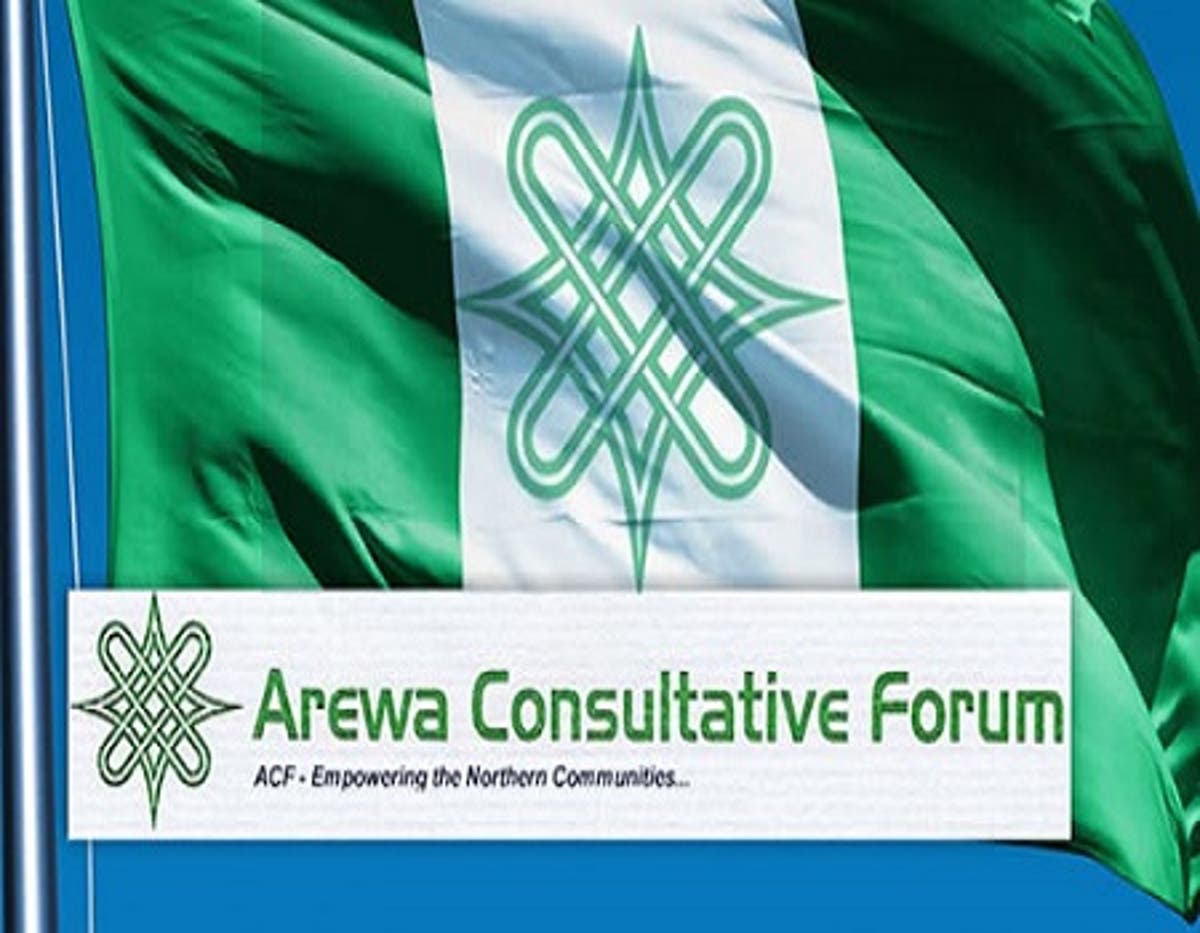 Concerned by the tense political atmosphere in Kano and the frequent politically-motivated attacks on opponents by allegedly sponsored thugs, the Arewa Consultative Forum, ACF, has begun in earnest heart-to-heart discussions with all the state gubernatorial candidates.

The political stakeholders’ meetings, arranged by the ACF, were aimed at reminding political actors that peace is the only means by which one can achieve his aim or even be elected into office.

Speaking in an interview after indoor meetings with the gubernatorial candidate of the New Nigeria Political Party, NNPP, Abba Kabir Yusuf, who was represented by his running mate, Aminu Abdussalam, the Forum Co-Chair, Professor Kamilu Sani Fagge, said they are worried by recent political events in Kano.

He said, “as elders who are shouldered whether we like or not with the responsibilities of ensuring peace, we cannot fold our arms and allow the unfortunate happenings in the political circle in Kano”.

Fagge hinted that they are bringing in the gubernatorial candidates to commit them to peaceful resolutions of conduct devoid of rancour and violence.

The ACF Scribe explained that Kano matters more than anybody’s interest to them; as such, they should be seen guiding everything, including the political space, to doing the right things.

The NNPP deputy gubernatorial running mate, Comrade Aminu Abdussalam, said they never rejected signing a peace accord, but they laid down some requests that authorities must take proactive measures against anybody violating the rules.

“We cannot sign any peace accord when clearly some people are allowed to misbehave and continue to cause tension among Kano citizens, we can only commit ourselves where we see things are done rightly without prejudice to the laws,” he said.