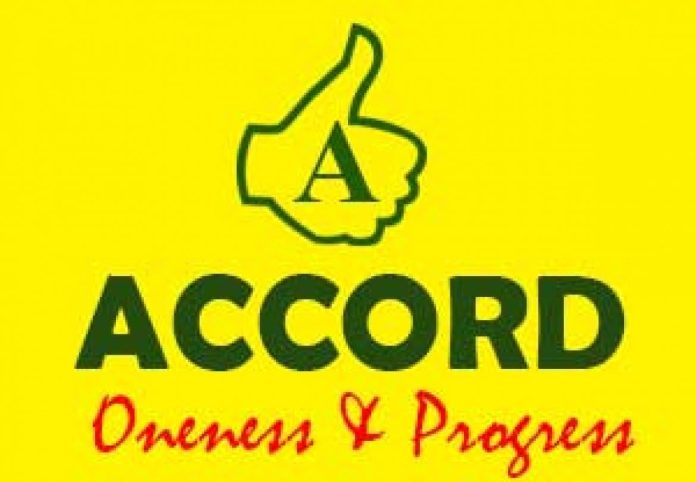 The governorship candidate of the Accord Party AP, in Zamfara State, Umaru Diddi Maradun has alleged that the state has faced 20 years of suffering due to poor leadership.

He has now assured the electorate that he will reposition Zamfara if voted into power.

He claimed the state has suffered backwardness due to a lack of focus by its leadership.

Maradun who flagged off his campaign rally in Maru town, Mary Local Government Area of the State said the state needs competent leadership to pull it out of its current mess.

“Our people have been suffering for the past 20 years due to bad governance due to lack of direction and focus”.

Both the PDP and APC have failed Nigerians, as such, I am calling on the people of this country to vote for the Accord Party because it is the only party that has the interest of the masses at heart”

Maradun urged residents to embark on fervent prayers to seek the face of Allah for divine intervention to save the state from banditry.

He assured that his first assignment if elected as a governor would be to fight banditry, hunger, joblessness and injustice.

The campaign flag-off was attended by the party’s Vice Presidential candidate, Bala Bello Maru and the Deputy Governorship aspirants of the party, Bello Suleiman Bungudu, amongst others.