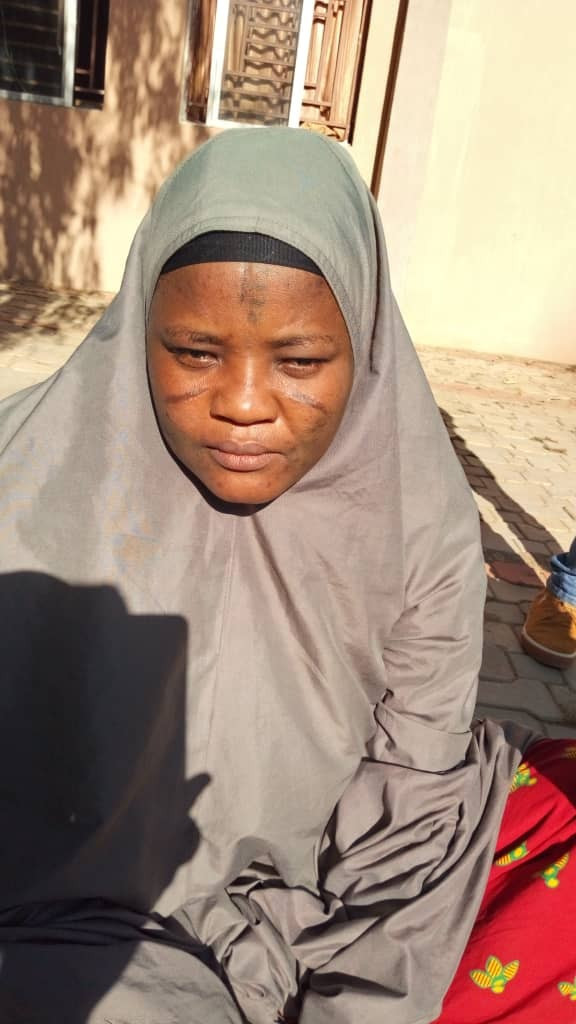 Operatives of the Zamfara State Police Command have intercepted a 30-year-old woman, Fatima Lawali with 991 rounds of AK-47 live ammunition.

Briefing newsmen today, the State Commissioner of Police, CP Ayuba Elkanah, said the suspect was delivering the arms to a notorious bandits kingpin called Ado Alero, who has been terrorizing Zamfara and neighbouring states. 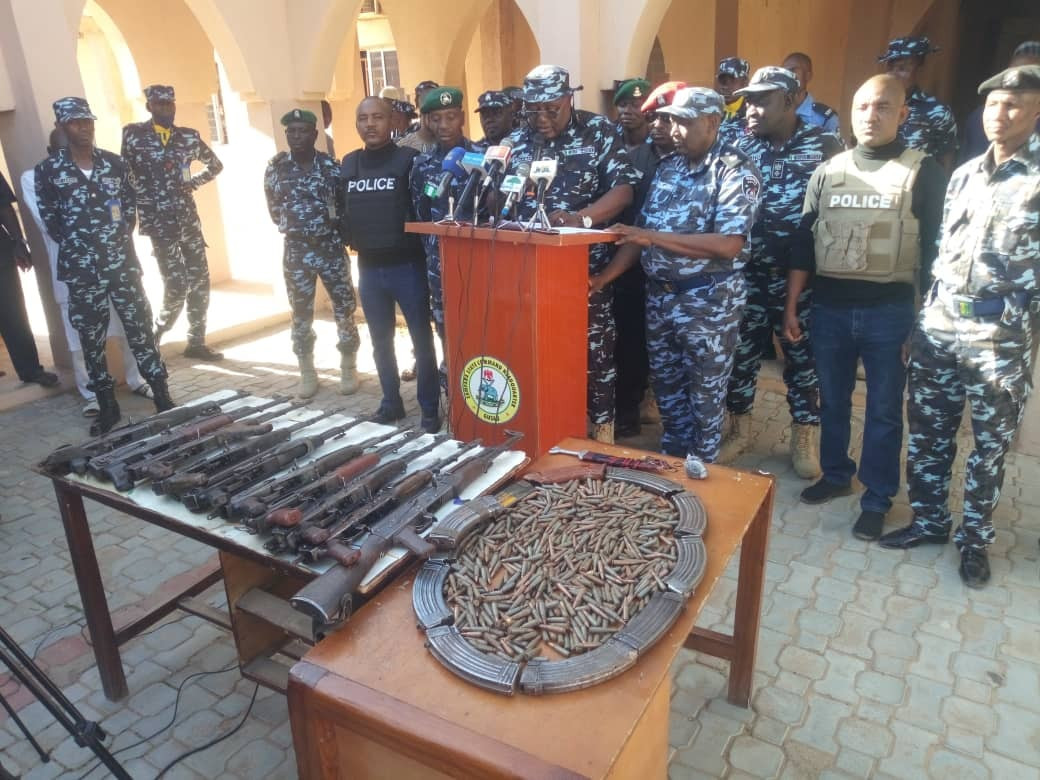 “On 25th October, 2021 at about 0930hrs, Police Tactical Operatives of the Command in collaboration with FIB/STS led by DSP Hussaini Gimba on Tactical Operations in the State, arrested one Fatima Lawali ‘F’ a native of K/Namoda LGA who specialized in supplying arms and ammunition to Bandits in Zamfara, Sokoto, Kebbi, Kaduna, Katsina and Niger States respectively,” the CP stated.

“The suspect was arrested at Gada Biyu area, under Bungudu LGA with nine hundred and ninety one (991) rounds of AK-47 live ammunition conveying from Dabagi Village in Sokoto State to be delivered to a notorious bandit’s kingpin called Ado Alero who has been terrorizing Zamfara and neighbouring states. Investigation in progress.” 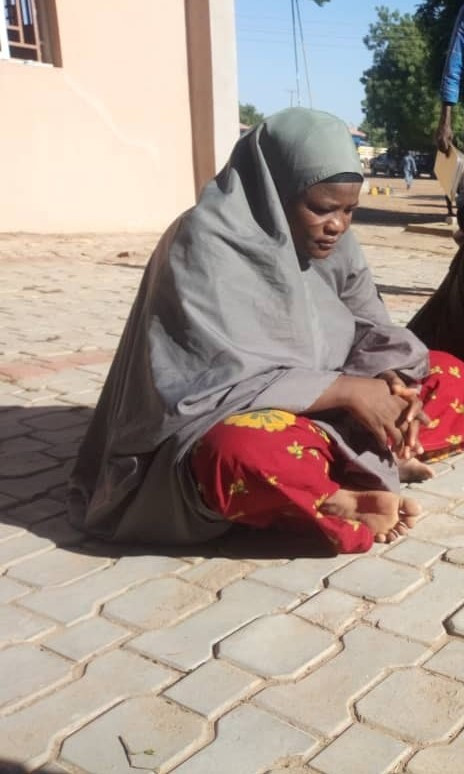 In a diffrent development, the command arrested one Babuga Abubakar for criminal conspiracy, armed robbery, cattle rustling and unlawful possession of prohibited firearms.

“Upon interrogation, suspect confessed that prior to his arrest by the Police, himself, Lawali Na’eka and Almeriya conspired and went to Wanke village in Gusau LGA with over one hundred (100) operational motorcycles where they rustled over two hundred and forty (240) cows belonging to different individuals. Suspect is undergoing discreet investigation.” the CP added. 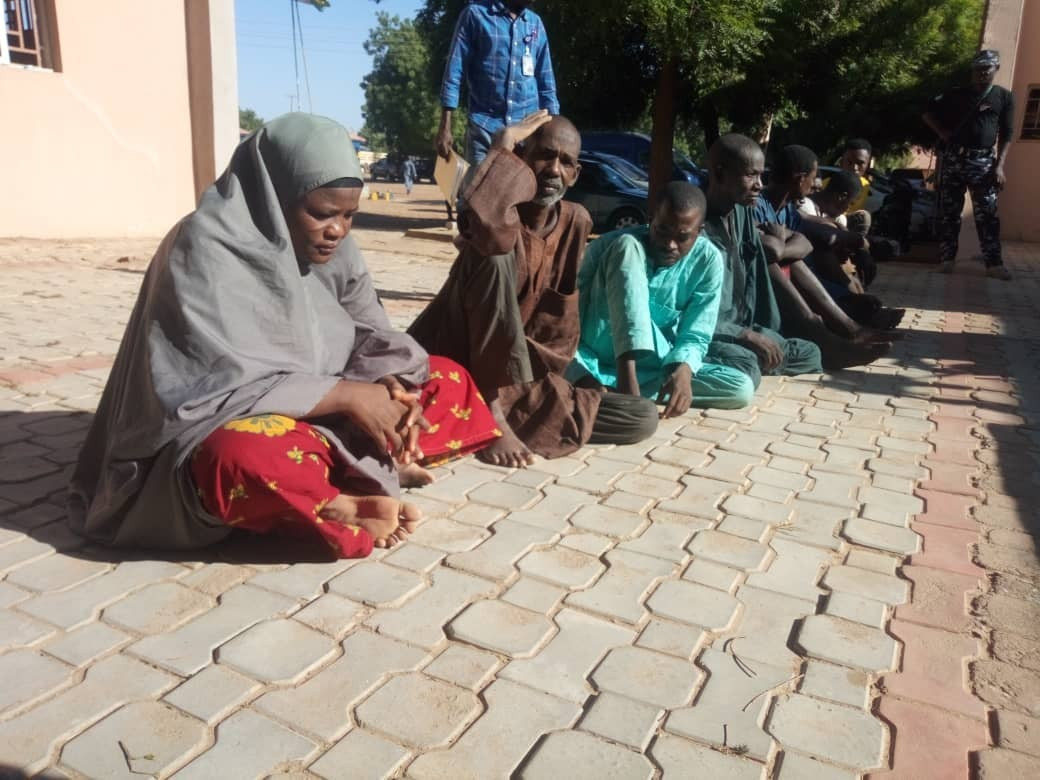 “On 9th November, 2021 at about 2000hrs, Police Operatives working along with Zamfara State Task Force on enforcement of new security measures, while on patrol along Garejin Mailena area Gusau LGA, acted on intelligence information that led to the arrest of the above suspect

“The suspect, who is a native of bakin Dutsi village a notorious bandit’s enclaves along Dangulbi road in Dansadau District of Maru LGA, came all the way to Gusau to purchase the items that reasonably suspected to be used by bandits

“During interrogation, suspect mentioned names as his partners in crime who are known to be notorious bandits and have been terrorizing different communities along Dansadau and Magami axis

The commissioner said that following interrogations of the suspects arrested, the Police Tactical Operatives carried out tactical operations at different bandit’s enclaves in the State.

“The operations led to a serious gun battle with the bandits where unspecified numbers of bandits were fatally injured with others escaped with possible gunshot wounds. Ten (10) assorted AK-47 rifles with magazines containing one hundred and forty three (143) rounds of live ammunition were recovered from the scene.” he said.