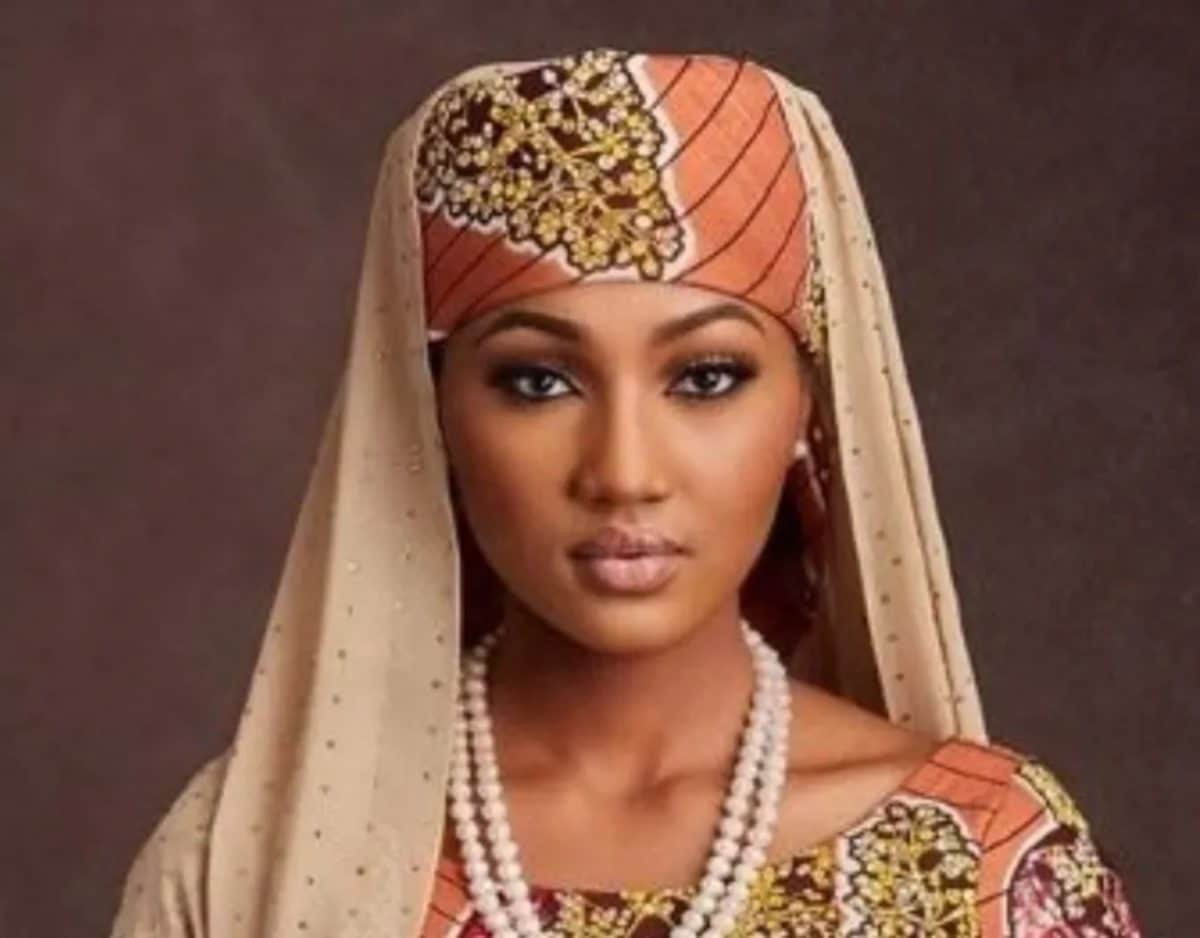 Zahra Buhari-Indimi, daughter of President Muhammadu Buhari has shared a video of Saudi Islamic scholar, Sheikh Assim Al-Hakeem, in which he teaches Muslims on how to respond to people who insult the Prophet.

Sheikh Al-Hakeem is said to be one of the prominent propagators of Islam in English in Saudi Arabia.

The mother of two reposted few seconds of the video on her Instagram stories on Sunday May 14, two days after the gruesome murder of a female student in Sokoto, Deborah Samuel, for alleged blasphemy.

In the video, Sheikh Al-Hakeem said people should not take matters into their own hands when someone insults the prophet.

“This depends if you are in a Muslim country. This is a major offence that requires the intervention of the Muslim ruler. You simply report these individuals to the court or to the Muslim ruler,” he said.

“It’s the duty of the Muslim ruler to execute after going through the legistrative processes and going in front of panel of judges.

“You must not take matters into your own hands because this will turn the community into a jungle.” he added. 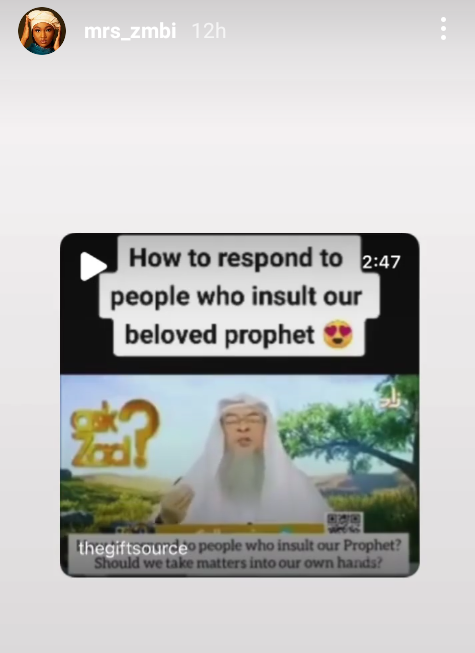