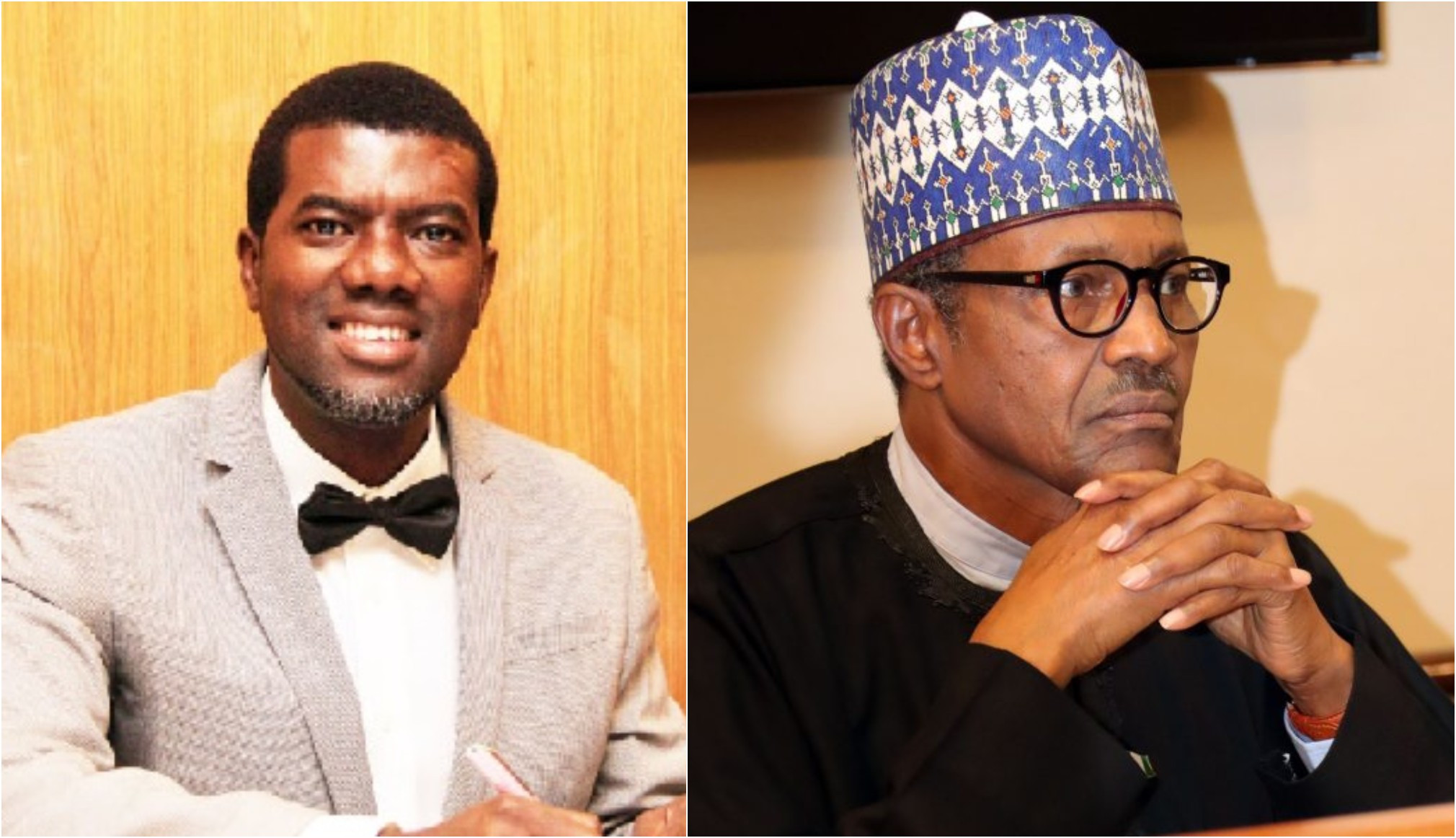 Former Presidential spokesperson, Reno Omokri has stated that President Buhari’s daughter, Zahra and other Nigerian youths who said that “looting has shown that the Nigerian leader is not the problem” are misguided.

Reno Omokri stressed that looting is bound to occur when people are starved with a destroyed economy. He added that #EndSARS was ignited by SARS, but was not caused by SARS.

It is misguided to say looting shows that General @MuhammaduBuhari is not the problem and Nigeria’s youths are the problem. Both Zahra Buhari and others who have said this are misguided. You can’t starve people by destroying the economy, then hoard food, and expect looting not to occur. It is human nature. #EndSARS was ignited by SARS, but it was not caused by SARS.

It was caused by making Nigeria the world headquarters for extreme poverty. By herdsmen killing and Nasir El-Rufai paying them and General Buhari claiming shock! SARS was just the last straw that broke the camel’s back! SARS is a symptom, not the disease. The disease is bad governance. A government that budgets ?3.2 billion for General Buhari’s food and travel in 2020, then increases the cost of fuel and power for the poorest of the poor, in the same week! 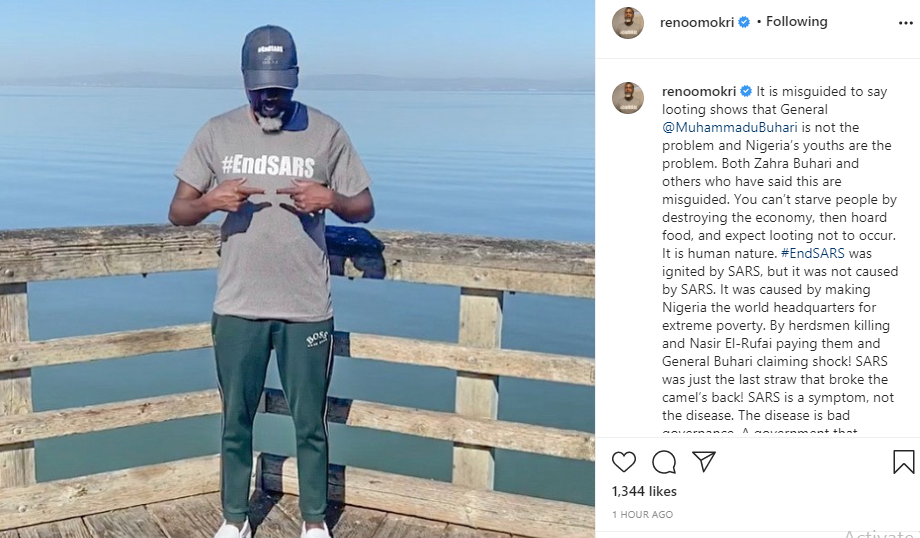