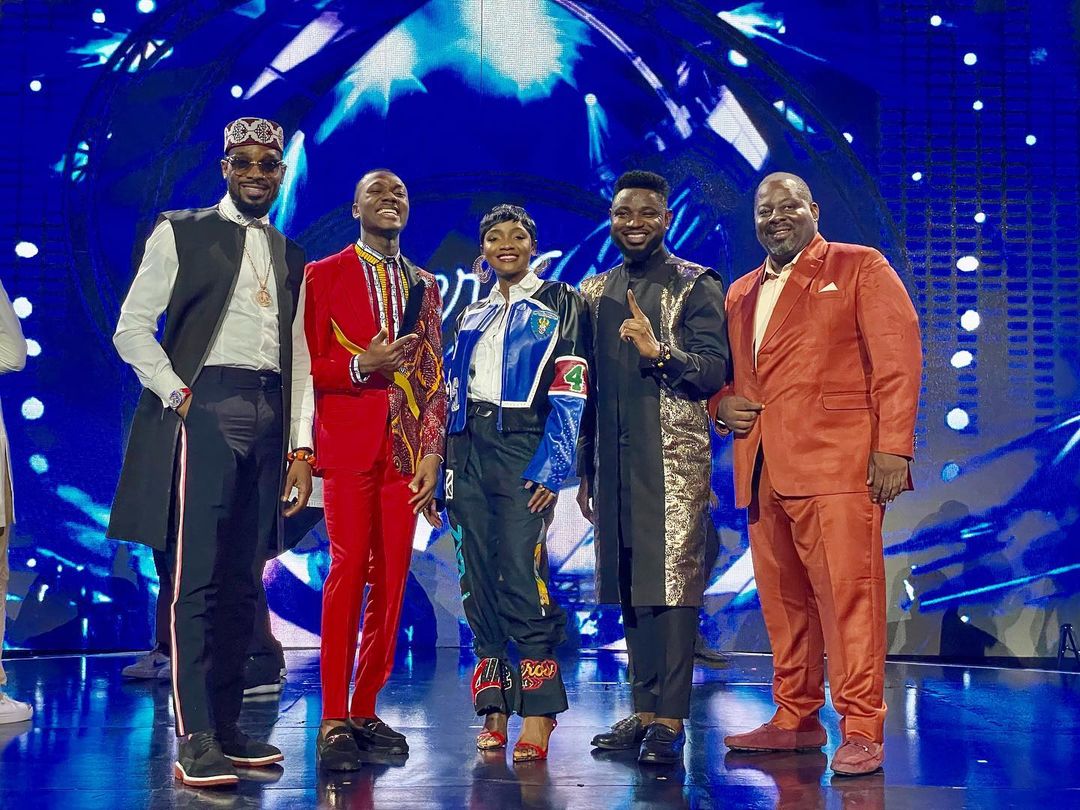 The last girl standing in the competition, Banty, bade farewell to the “Nigerian Idol” season 7 competition on Sunday night as she scored the least votes. Her exit paved way for Zadok and Progress to emerge as the Top 2 Nigerian Idol finalists.

Although she is out of the competition, the Warri born singer can look forward to a studio session with D’banj, as the Kokomaster said.

Before the night’s competition started, the host, IK Osakioduwa, shared that this season received over 175 million votes with 34 million recorded for the new week.

Back like they never left, ex-Nigerian Idol season 7 contestants opened the night of thrilling performances with a medley of songs and were joined shortly by the top three finalists. Among the songs they performed were Fela’s “Shakara” and Wizkid’s “Ojuelegba.” 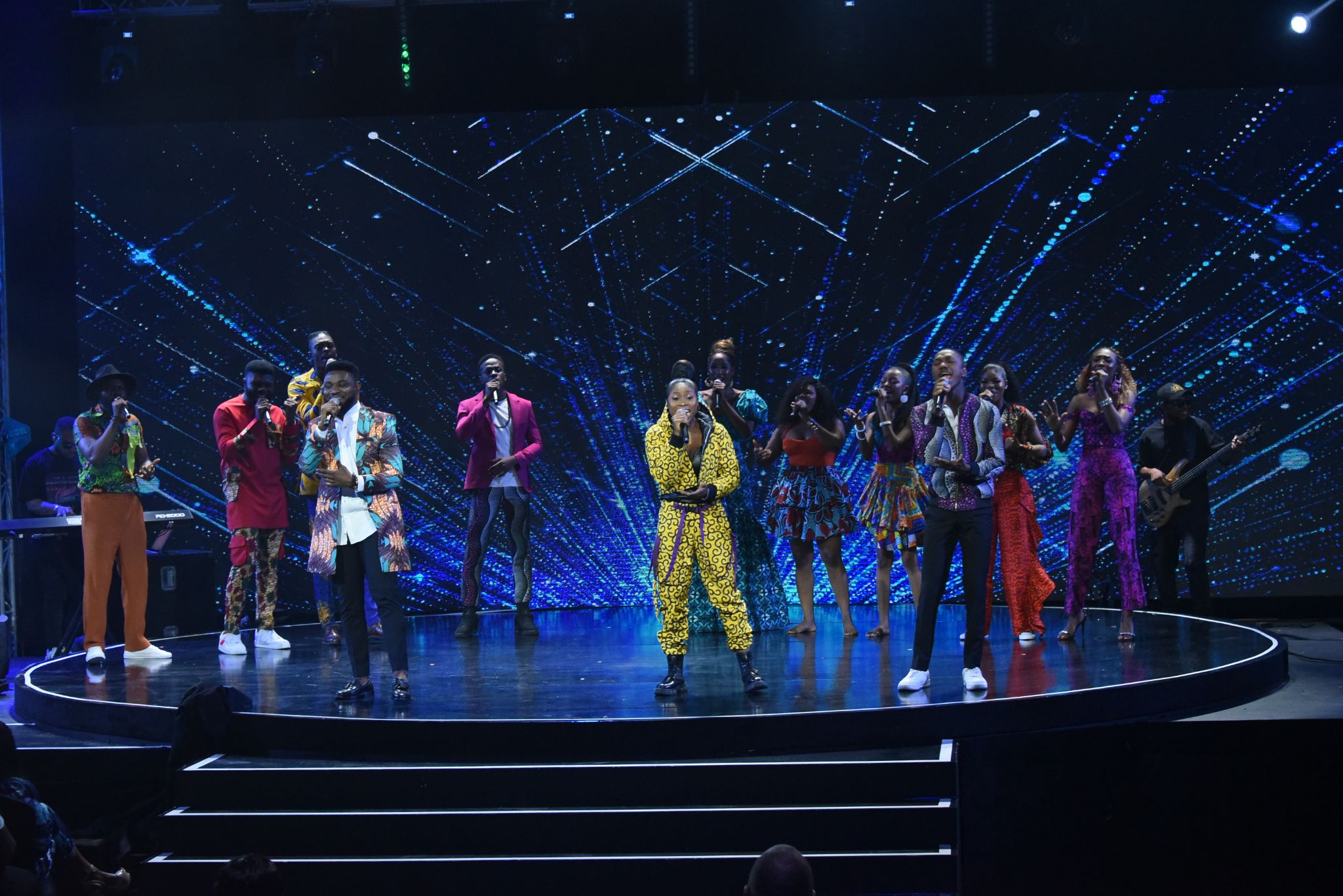 For the night of performances, the top two finalists, Progress and Zadok performed three rounds of songs which included their favourite song, the judges’ favourite, and a final one with the 121 Selah choir. 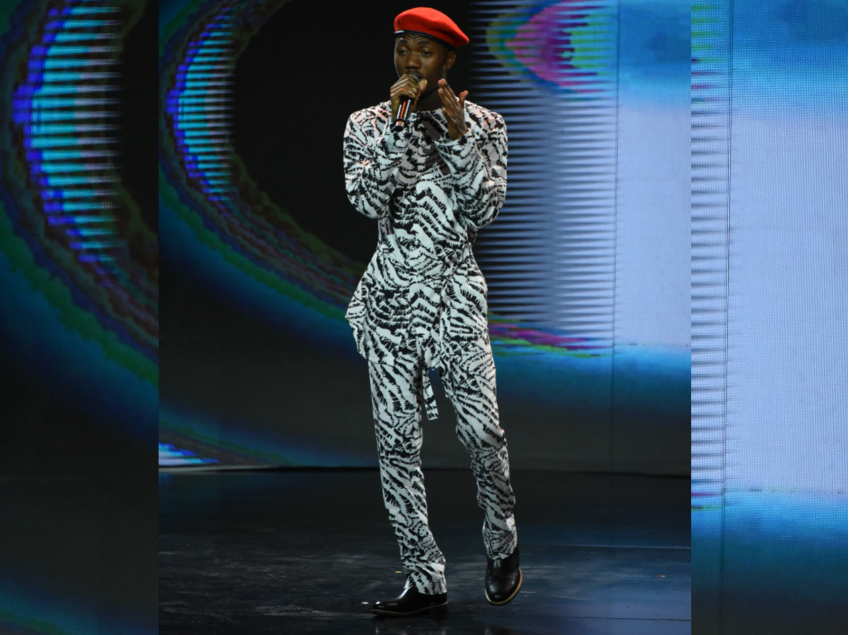 Progress’s first performance of the night was Sam Cooke’s “The Change Is Gonna Come“, to which he received a standing ovation from the audience and judges. Zadok turned up the atmosphere with his performance of Michael Bolton’s “When A Man Loves A Woman.”

Progress again opened the next set of performances with Wizkid’s “Joy,” and his rich vocals shone through the rendition.

Zadok performed another Michael Bolton song chosen by Simi and did justice to the infamous “Soul Provider“. For his colourful performance, he received a flower from a female audience member.

For the final round, Progres and Zadok went head to head with their performances with the 121 Selah choir. For Progress, he performed Jon Ogah’s “Uncle Suru“. In reaction to his performance, the judges applauded him and commented on his growth since he came on the show.

Zadok closed out the show with Timi Dakolo’s “Wish Me Well“, and he proved why he deserved to be one of the finalists. 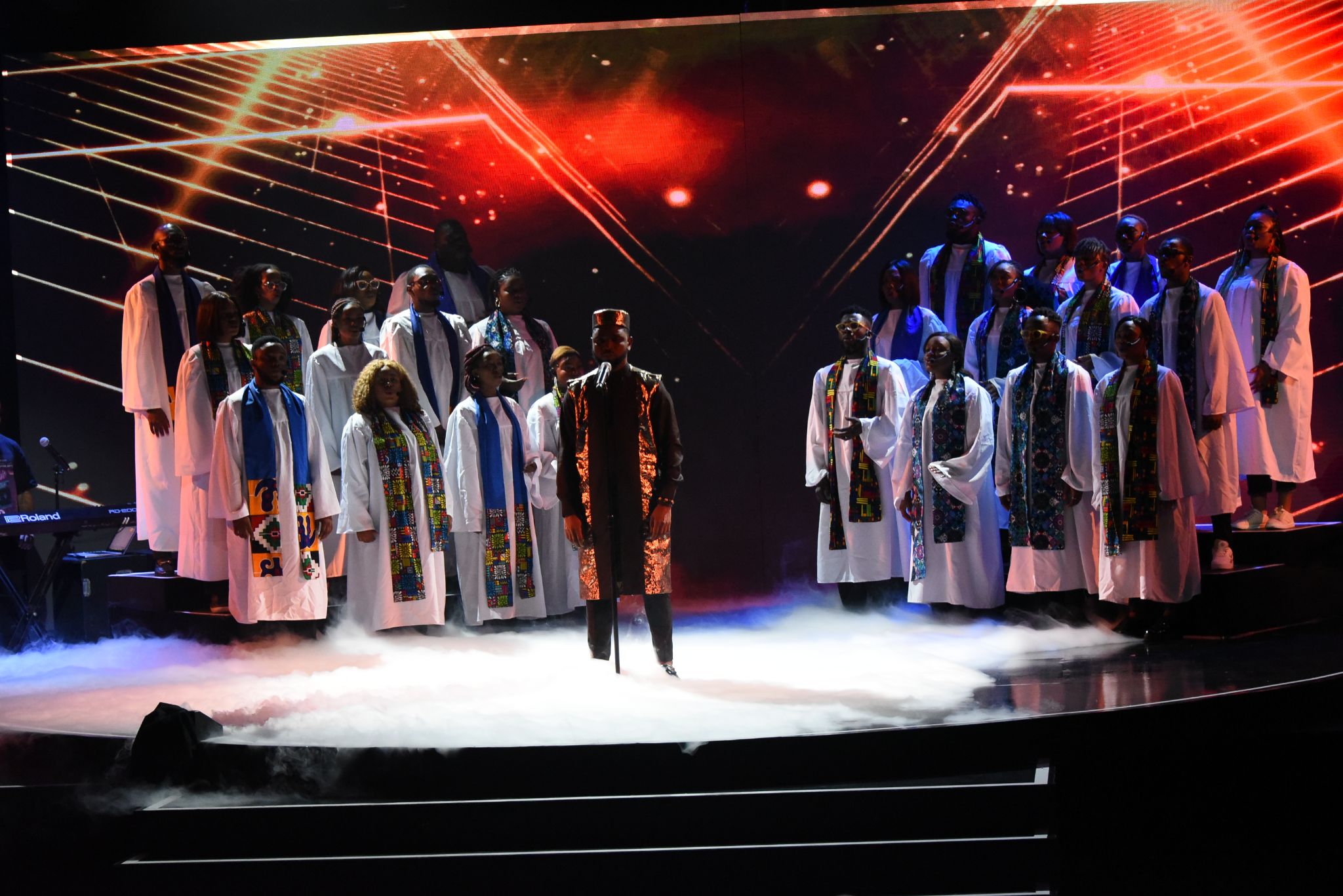 The “Nigerian Idol” season 7 grand finale airs next week. Don’t forget to vote for your top contestant, as the power to determine the winner is solely in the hands of the viewers. Voting is open now and will close at 9 pm on Friday, 20 May 2022. Viewers can vote via the Africa Magic website, mobile site, and MyDStv and MyGOtv apps.