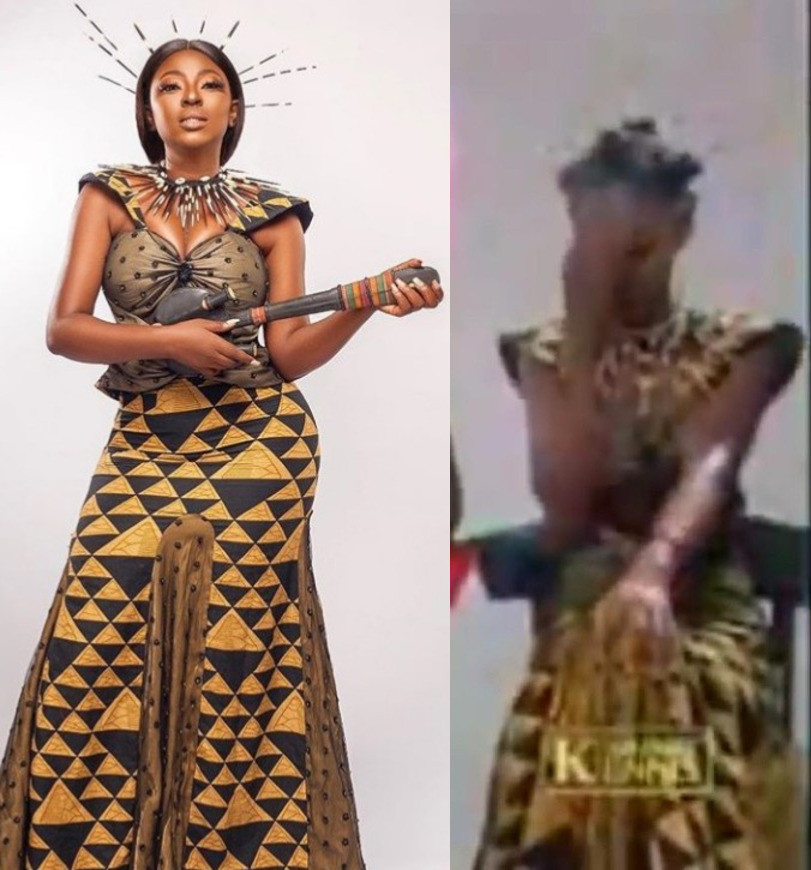 The actress was one of the women featured in the music video released in 2004. 16 years on, and ahead of her birthday, she chose to recreate the look, down to the guitar.

She added that it’s the “same girl, same dress” but revealed that the guitar used in the recent photoshoot is not the same one used in the music video. 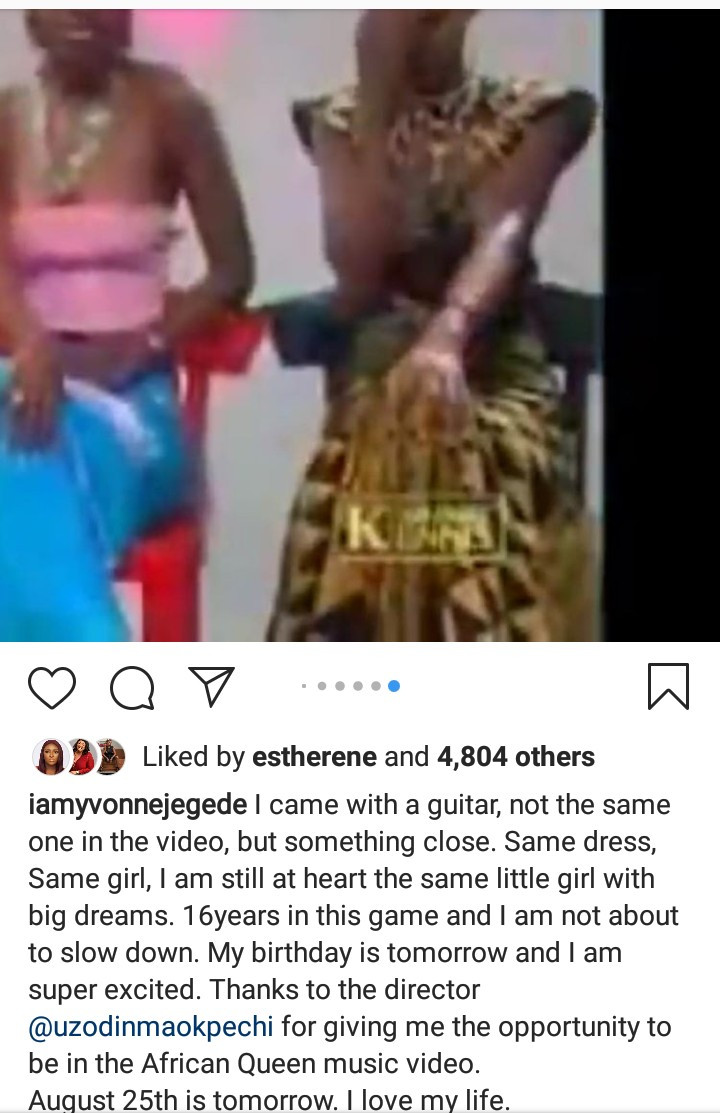 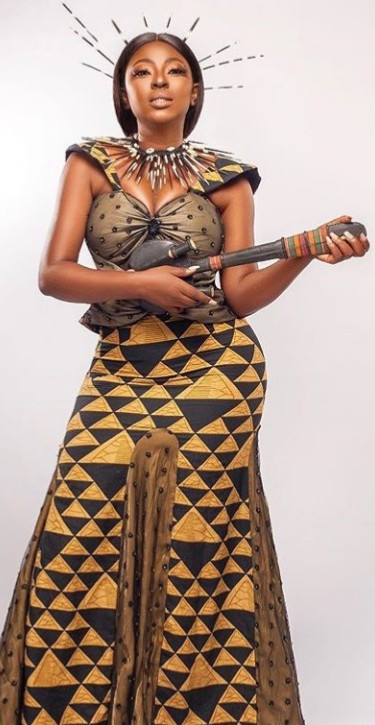 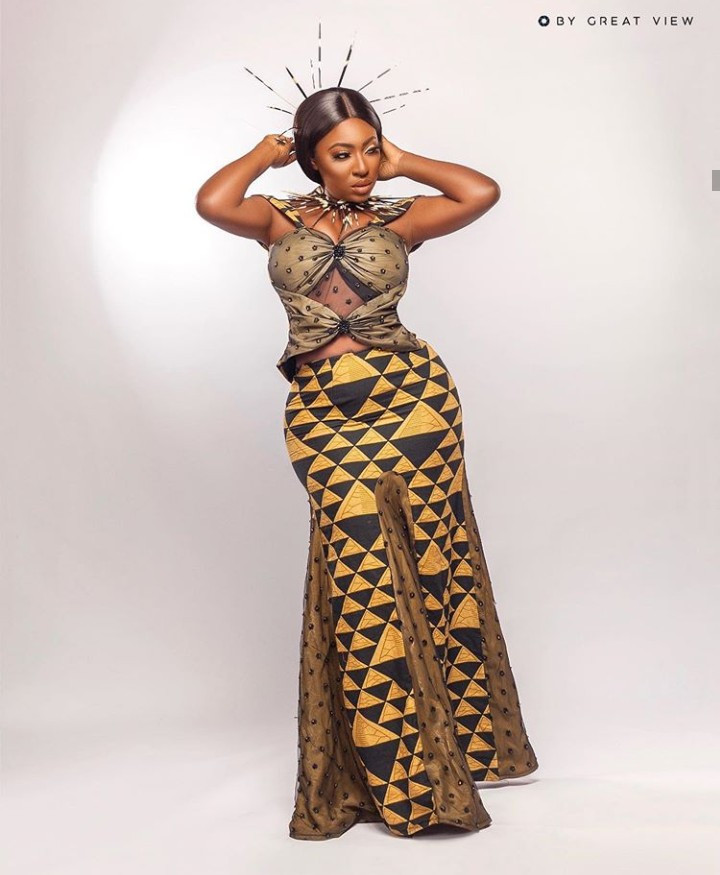 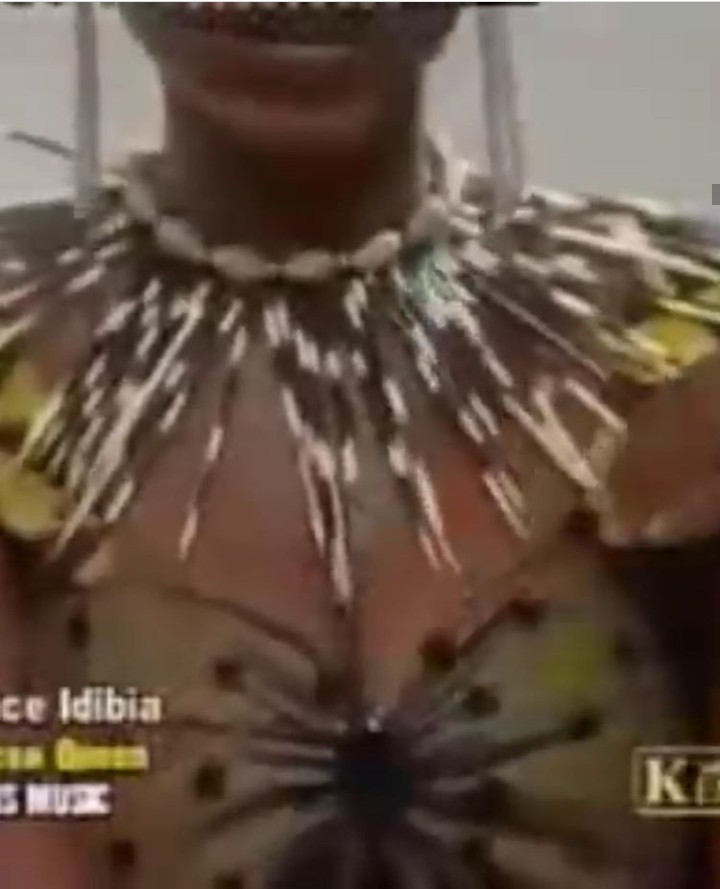 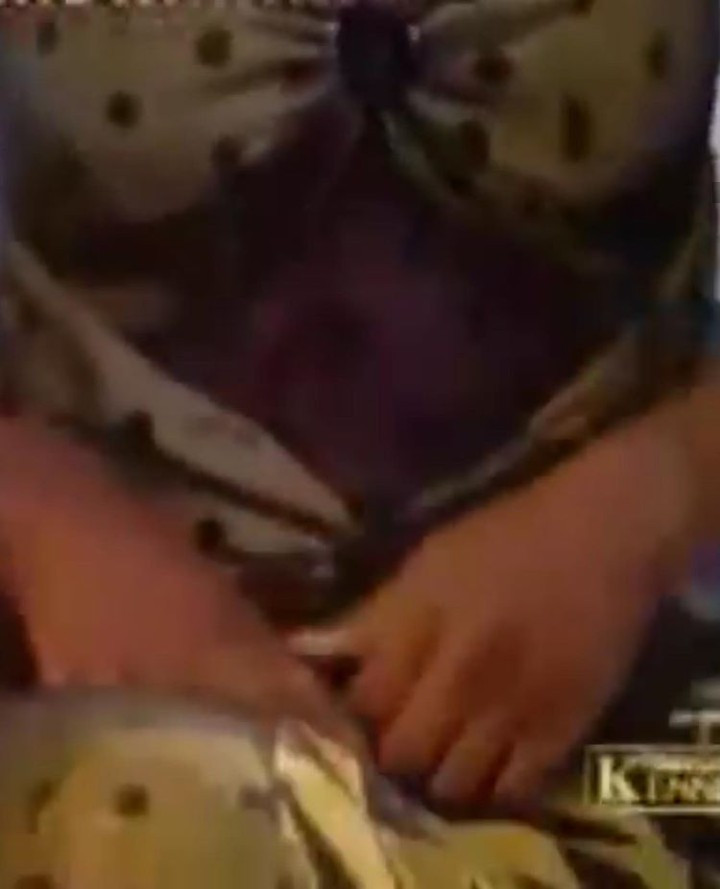 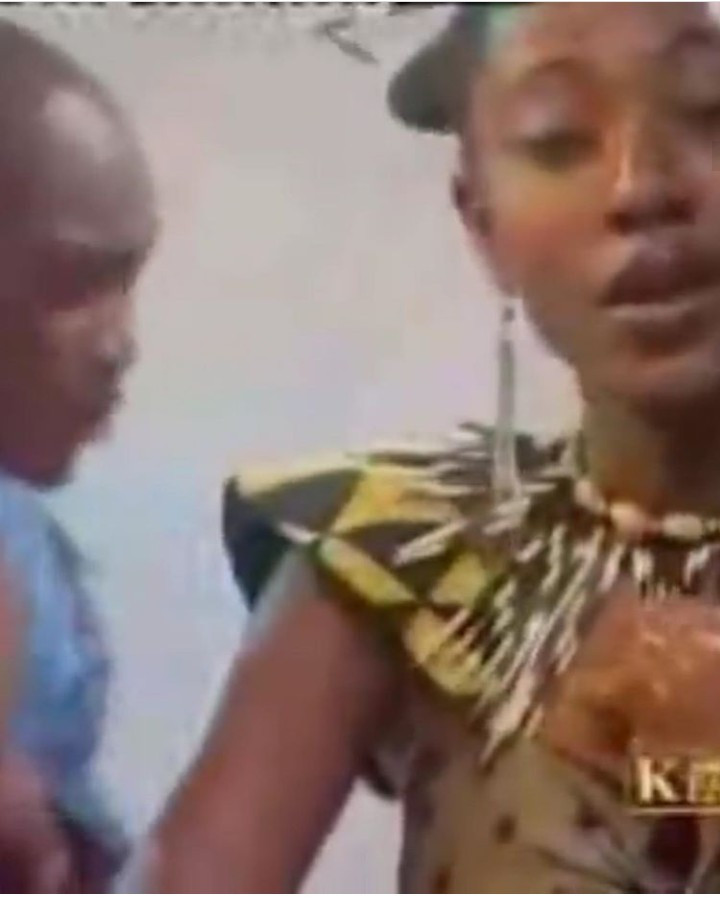 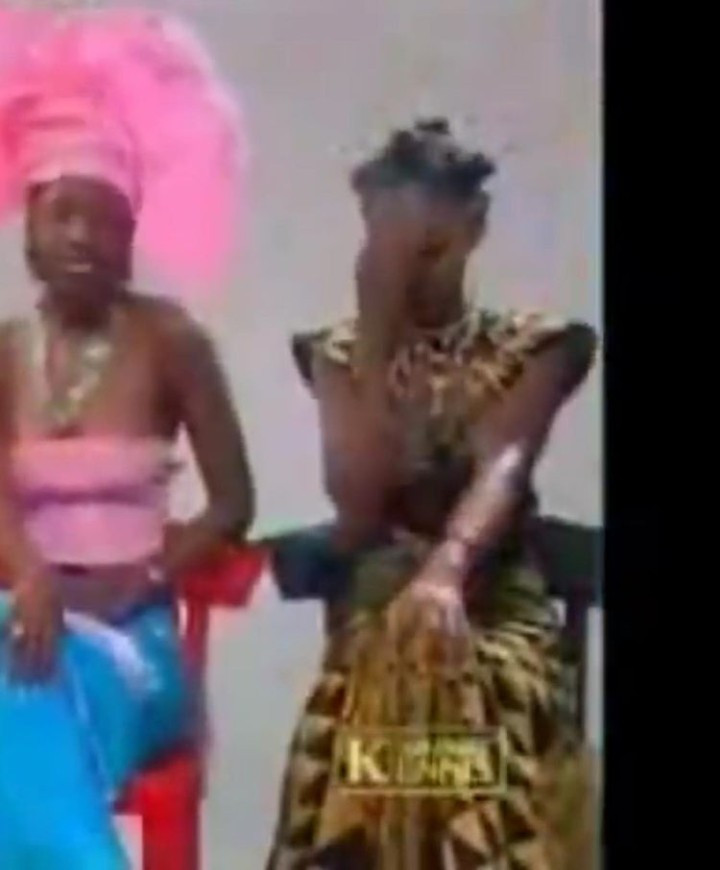