Danielle Edochie, daughter of popular Nollywood actor, Yul Edochie has expressed her gratitude to fans for supporting her father.

Yul Edochie shared a video on his Instagram page where he thanked his fans for loving him and supporting him. 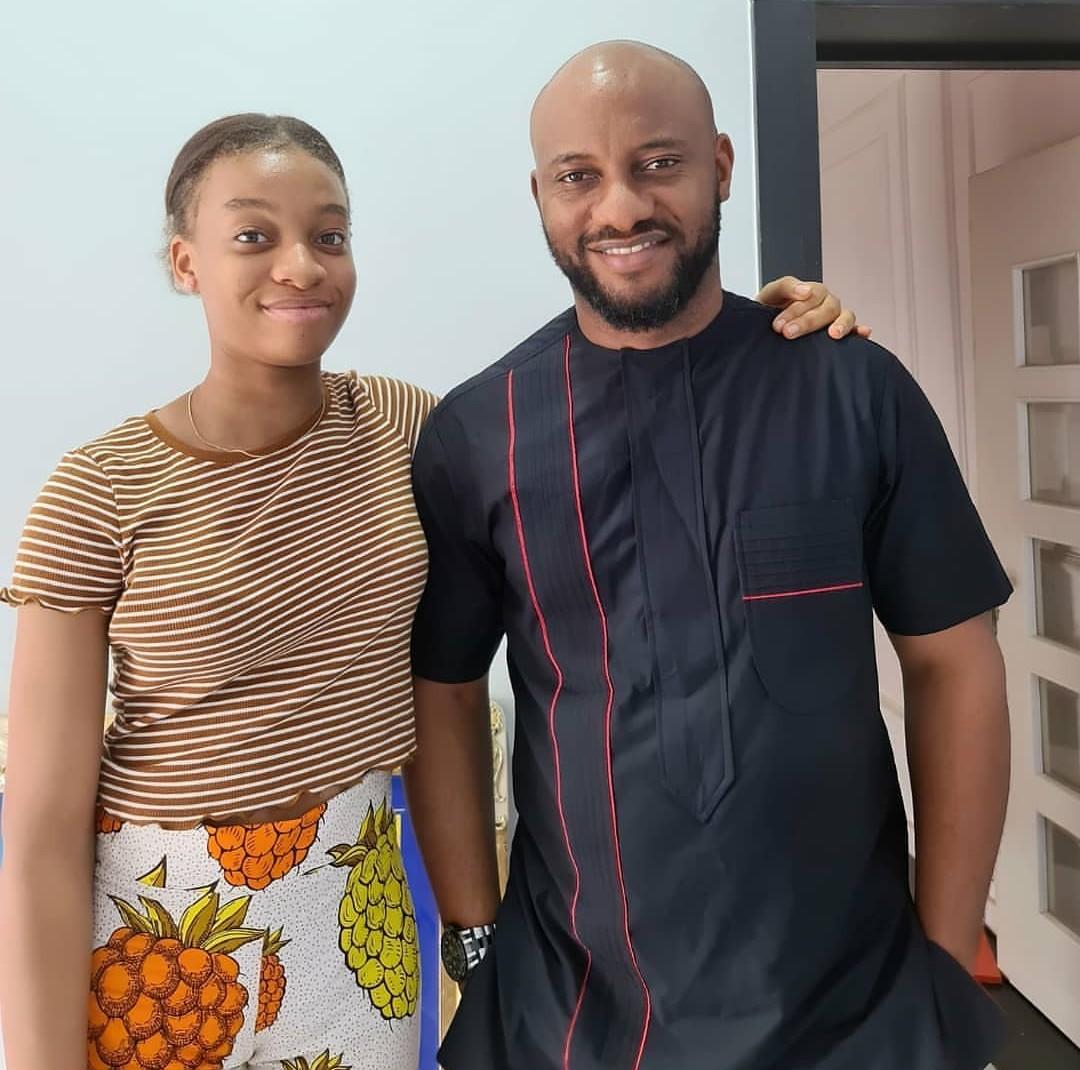 He also mentioned how his daughter made him happy after she showed interest to following him to a movie scene.

According to Yul, he isn’t sure if she wants to be an actress, but he hopes she becomes greater than him if she ventures into the movie industry.

After thanking fans, he called her to also appreciate his fans for their support and she shyly expressed her gratitude.