Nollywood actor, Yul Edochie has taken to social media to list names of actors who shaped his career but omitted his dad, Pete Edochie’s name from the list. 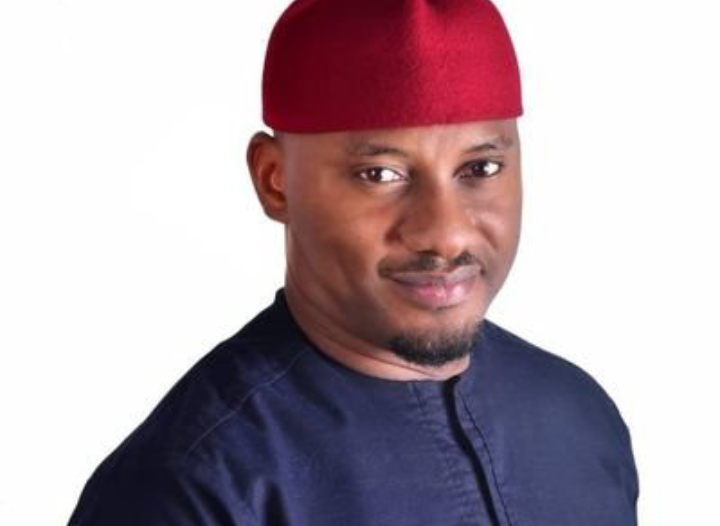 Pete Edochie being a great actor who has spent decades in the movie industry, many have thought and believed he shaped his son’s movie career and possibly introduced him to Nollywood. 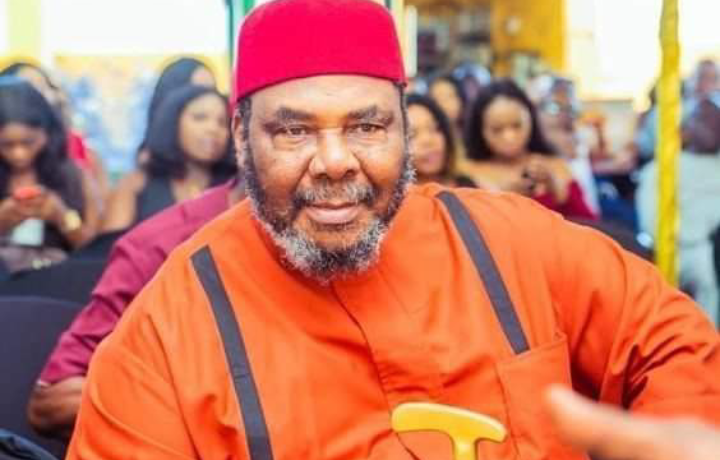 But going by what his son, Yul posted on Twitter on Wednesday June 15, this assertion is now in doubt.

Then, if I no get money to buy their films I’ll rent from video club. Not just to enjoy but to learn acting from them..”

Meanwhile, as expected, his post generated mixed reactions. While some persons berated him for omitting his dad’s name, others defended him.

See some reactions below; 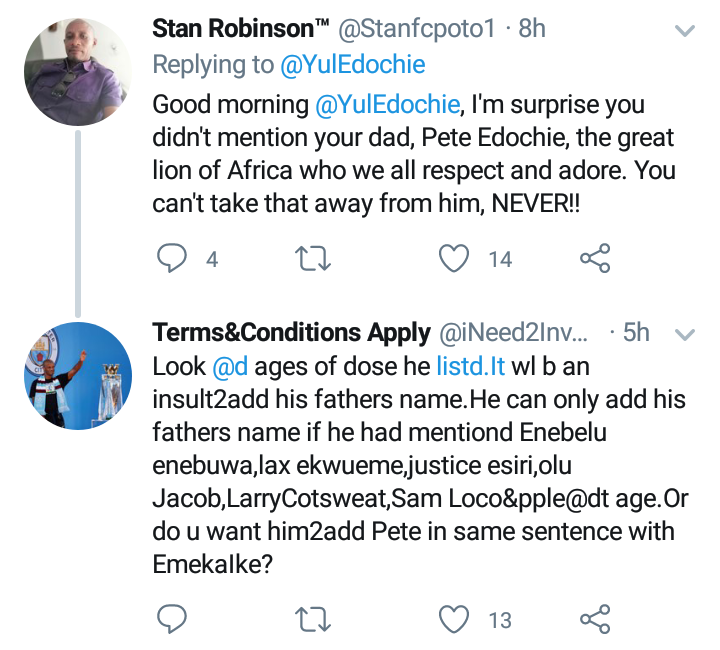