Home National Youths who are single and searching are insulting a man that has...
Facebook
Twitter
WhatsApp
Telegram
Email
Advertisement 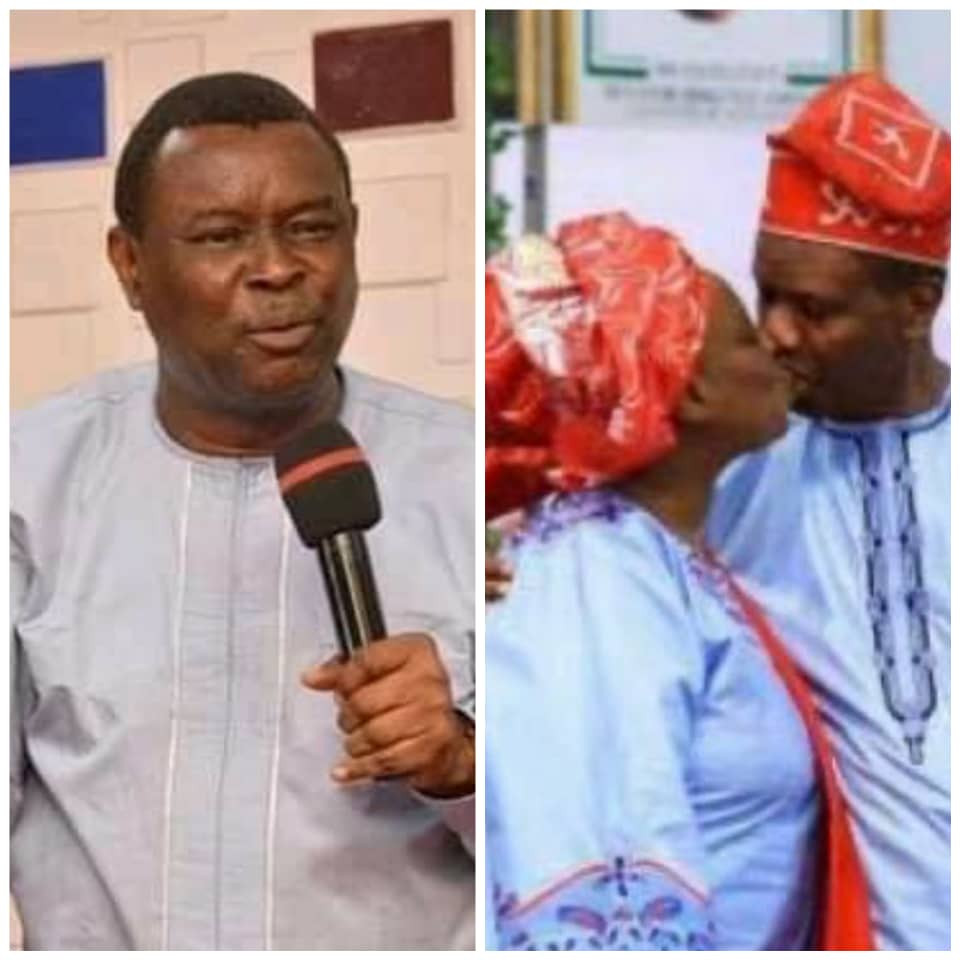 Evangelist Mike Bamiloye, the founder of the Mount Zion  TV, has criticized some Nigerian youths for attacking clergyman and founder of the RCCG, Pastor Adeboye, over his birthday message to his wife.

On Monday July 13, Pastor Adeboye’s wife, Foluke, turned 72 and he took to his social media handles to celebrate her as well as share some lessons young ladies can learn from his wife. He pointed out that his wife knows that he is the Head of the home and is submissive to him. He also mentioned that she still cooks his meals and serves it to him. He added that she never delegates her primary duties to anyone when it concerns him. Read here.

His post got some young Nigerians angry and they took to social media to attack him.

While reacting to his post, a twitter user, @benxta_ wrote “I can’t believe Adeboye really sat down and found a way to make his wife’s birthday about himself and his power over her. A simple ‘happy birthday my love’ will do next time please.”

Another Twitter user, @ehssayy while reacting to his post, wrote “No one turned it into a gender war. It’s your wife’s birthday and yes I know the woman has chosen her path in marriage but if that’s how you praise someone you’re in love with and is supposed to be your wife then it’s just sad.”

In a post shared on his social media handle this morning, Clergyman, Mike Bamiloye, wondered how youths who are not married, single and searching will be advising a man who has been married for 52 years.  Read his post below

THE WRECKLESS YOUTHS OF THE BETHEL. CITY!
#mikebamiloye
2 Kings 2:23-25 NKJV
[23] Then he went up from there to Bethel; and as he was going up the road, some youths came from the city and mocked him, and said to him, “Go up, you baldhead! Go up, you baldhead!”
[24] So he turned around and looked at them, and pronounced a curse on them in the name of the LORD. And two female bears came out of the woods and mauled forty-two of the youths. [25] Then he went from there to Mount Carmel, and from there he returned to Samaria.

We have some great Youths in this Nation, who are very exceptional Leaders of tomorrow. Who would fulfill God’s mandate for their Generation. But I Cry for many Youths of this Generation who lack Respect for Great Elders and Intercessors of the Nation.

Can you imagine some Youths who are not yet Married, Singles and still searching insulting a Man who had been married for fifty two years with successful Marriage and Happy home and great Children with great international influence.

I read one of the Twits advising Papa Adeboye how to speak about his wife next time. I am amazed at this terrible Spirit of the End Time that is making many Youths of this time to stagger like drunken men

The Youths that seriously needs Prayers and Spiritual intervention for various daunting issues of their lives are bashing a Man who have prayed for Millions in many Nations. Where do you run to now, when Storms of life arise upon your Sea of life?

A Man whom God has favored massively, with branches of his church in more than 190 nations of the World, yet finding time to celebrate in the public, his wife of 52 years, yet some Youths we are trusting the Lord for future Partners and still searching here and there for their Future are angry at the Man whose PRAYERS they All NEED.

A humble Man that commands attention of nations is being corrected and advised by some Youths of the land, on how to manage his marriage, and how to speak well about his wife next time.!”